The largest union at Bath Iron Works has voted to strike for the first time in nearly two decades. 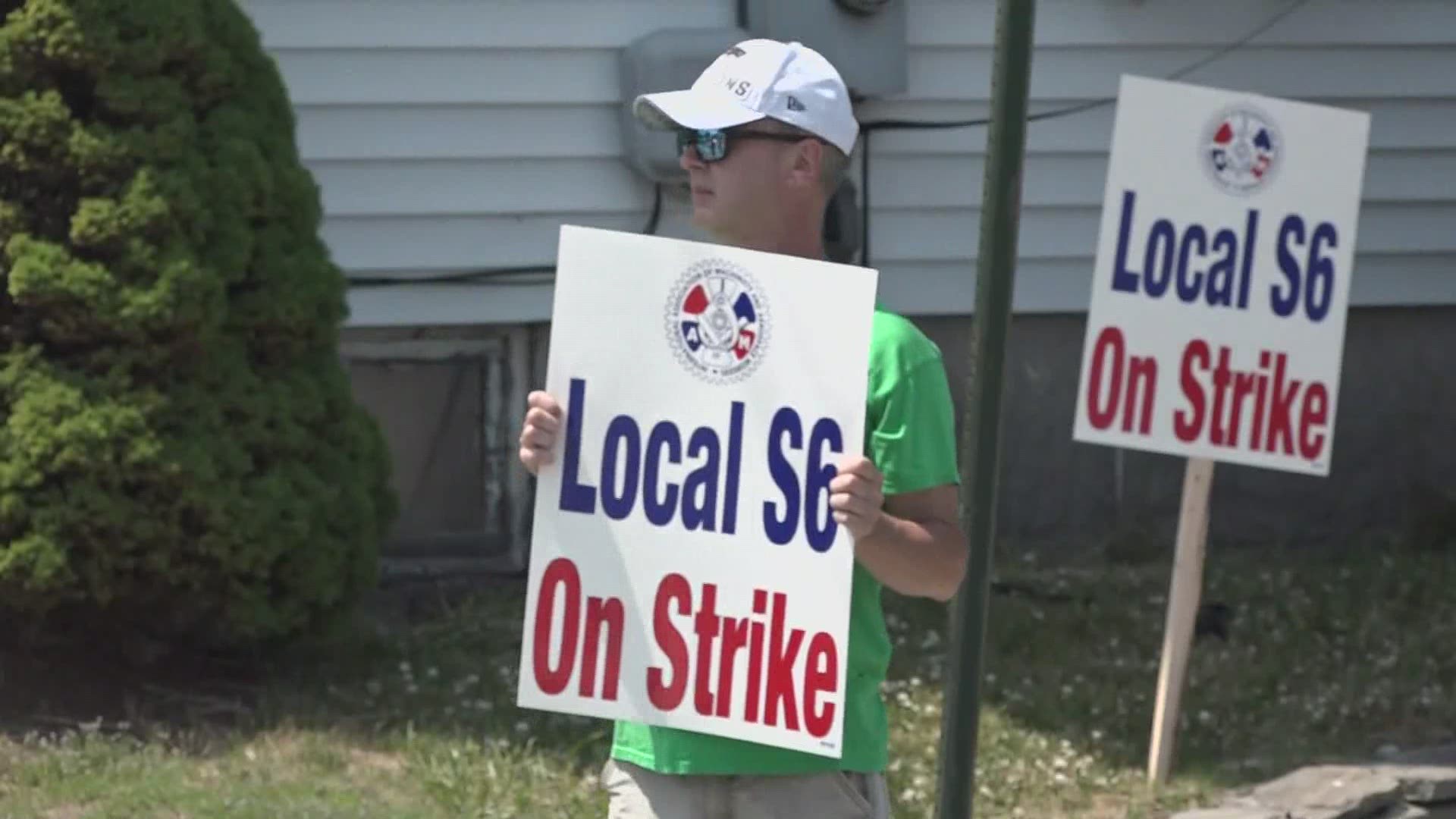 This comes after the union and BIW were unable to work out contract negotiations.

Union members were asked to vote on two things if they accept BIW's "last and final offer" and if they plan to strike.

The strike will begin at 12:01 on Monday. Union officials told NEWS CENTER Maine picket lines could form then at both BIW and the main shipyard gates in Brunswick.

BIW employees voted on Sunday not to accept the Company’s last, best and final offer for a new collective bargaining agreement.  Employees also voted to authorize a strike, beginning at midnight on June 21.  We obviously are disappointed by this result, but are prepared should a strike occur.  BIW will be making additional information available to its employees in the near-term so they can plan accordingly.

Union officials have been preparing members for a strike since earlier this month.