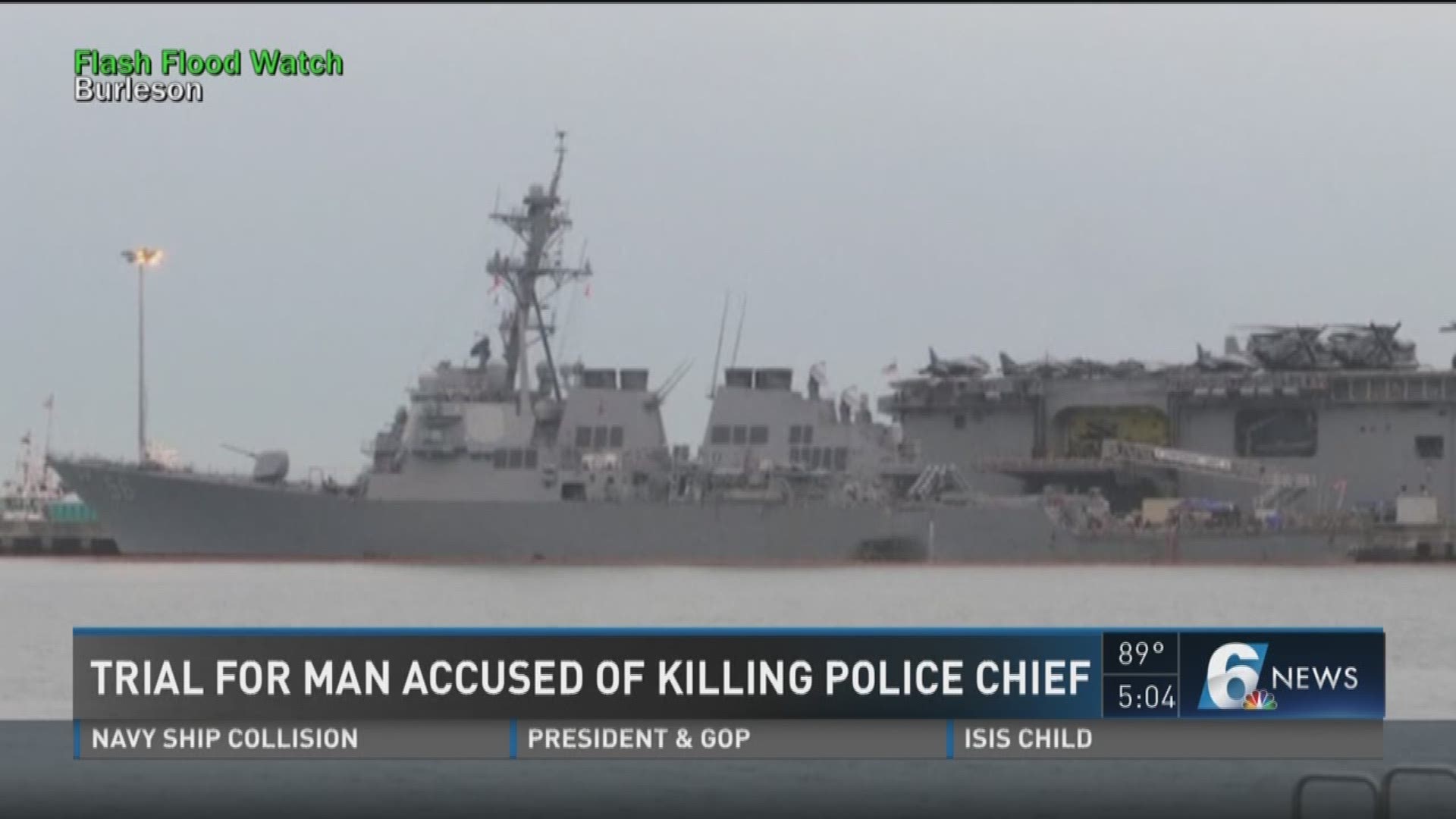 An Arleigh Burke-class destroyer built at Bath Iron Works in the early 1990s crossed the Taiwan Strait Thursday as claims over the South China Sea continue by China and other nations.

The USS John S. McCain, which launched from the Bath shipyard in 1994, "conducted a routine Taiwan Strait transit Feb. 4 in accordance with international law," the U.S. 7th Fleet said in a statement.

The crossing "asserted navigational rights and freedoms in the vicinity of the Paracel Islands, consistent with international law," the statement continued. "This freedom of navigation operation ('FONOP') upheld the rights, freedoms and lawful uses of the sea recognized in international law by challenging the unlawful restrictions on innocent passage imposed by China, Taiwan, and Vietnam and also by challenging China’s claim to straight baselines enclosing the Paracel Islands."

“China will continue to stay on high alert and is ready to respond to all threats and provocations at any time and will resolutely safeguard its national sovereignty and territorial integrity," Chinese foreign ministry spokesman Wang Wenbin said. "We hope the U.S. side will play a constructive role for regional peace and stability, rather than the opposite.”

The USS McCain previously crossed the strait in late December, just after two other Freedom of Navigation exercises in the South China Sea near the Spratly Islands.

In November 2020, a Russian naval destroyer threatened to "ram" the USS McCain if it didn't leave Peter the Great Gulf in the Sea of Japan, which Russia claims as its own. The 7th Fleet said the USS McCain left the bay after completing a freedom of navigation exercise.

The U.S. and China disagree about what rights international law grants foreign militaries to fly, sail and operate in a country's territorial sea, according to the Congressional Research Office.

The 7th Fleet said at the time that transit through the strait by the McCain and the USS Curtis Wilbur "demonstrates the U.S. commitment to a free and open Indo-Pacific. The United States military will continue to fly, sail and operate wherever international law allows."

In August 2017, the destroyer collided with a merchant ship near Singapore, killing 10 U.S. sailors.