Austin: Money for destroyer could be restored to budget 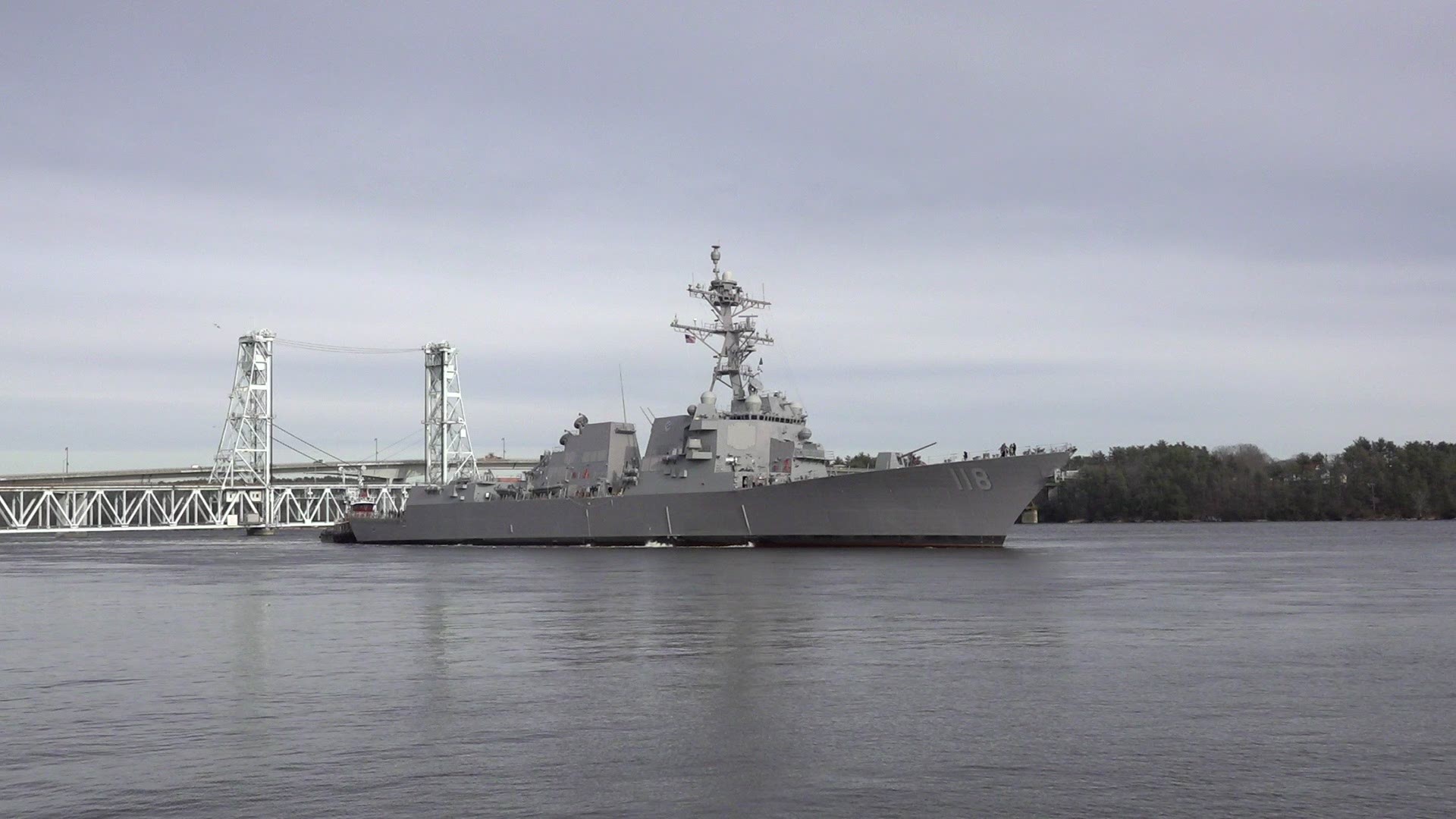 Sen. Angus King, an independent from Maine, said during an Armed Services Committee meeting on Thursday that the removal of the ship from the budget sent a “shudder” through the industrial base.

Austin responded by saying that current plans are to buy the destroyer the industry was counting on.

The destroyers, the workhorse of the fleet, are built at Bath Iron Works in Maine and Ingalls Shipbuilding in Mississippi.