NEWS CENTER Maine learned Monday that Portland PD investigated a complaint against Dillon Bates (D-Westbrook) prior to his resignation from the Maine House of Representatives. The department said the case is closed at this time. Bates has not been charged with any crime. 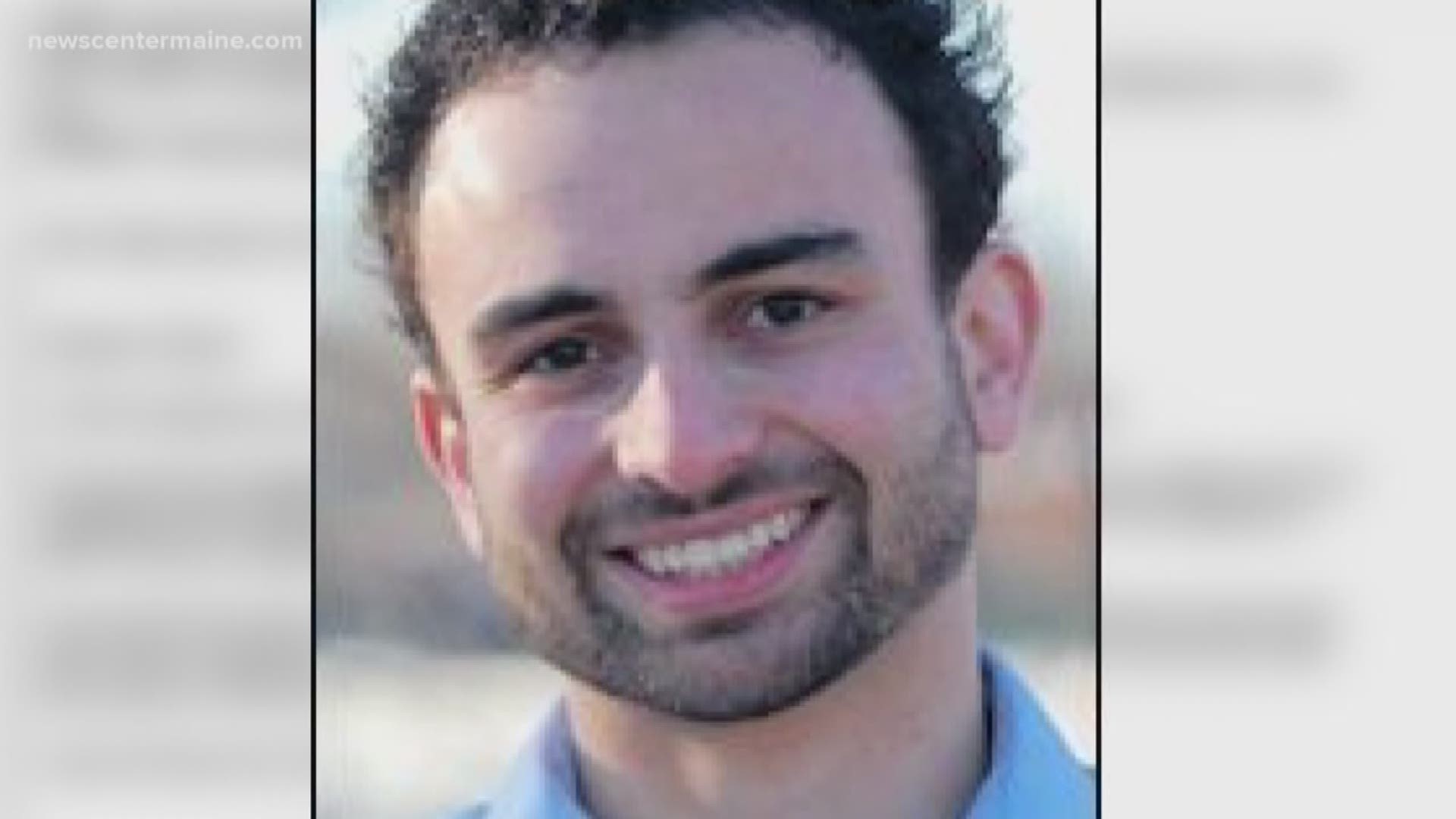 UPDATE: Commander Sweatt with Portland Police confirms the department did investigate complaints, reports about Rep. Bates that were filed. The case has since been closed pending further developments.

WESTBROOK (NEWS CENTER Maine) — A Maine Democratic Representative from Westbrook has resigned amid allegations that he manipulated students into sexual relationships while teaching at an all-girls high school.

Dillon Bates resignation from the Maine House of Representatives is effective Monday, Aug. 20, according to Speaker of the House Sara Gideon.

A woman who has remained anonymous said she was a victim of Bates and spoke to "The Bollard", a monthly Portland magazine in August.

The story prompted Gideon to call for Bates’ immediate resignation.

"It is hard to imagine that in this day and age mere rumors and an article that only quotes an anonymous source could generate such a hue and cry. At some point, enough is enough. That point is right now. Dillon has denied all of these allegations and no call for his ouster, editorial from a newspaper, or comments in an line article are going to change that.”

Bates has denied the allegations. His lawyer, Walter McKee, said the accusations are “baseless” and there’s no evidence to support the suggestion Bates engaged in misconduct.

Bates resigned from teaching theater at The Maine Girls Academy in November of 2017.

I will be resigning my seat in the 128th Maine legislature, effective tomorrow, August 20th.

The anonymous allegations against me are baseless and false. That said, with likely only a matter of hours of legislative work remaining, I do not wish to create any distractions. In my time away from the Legislature, I plan to focus on clearing my name. I am proud of my time in service to the City of Westbook and the State of Maine. It has been an honor to be their voice in Augusta for the past 4 years, and I look forward to finding ways to serve my community, state, and country in the future. I wish all those who choose to serve our great state only the best.

In addition to resigning from his position as a State Representative, Bates also resigned from his track coaching position at Massabesic High School.

A statement from Bates' lawyer 10 days ago said:

"The fact that Dillon decided to resign from his coaching position so his athletes and the school would not suffer from the media firestorm is somehow viewed now as an admission of guilt. It just goes to show that even when you do the right thing you are accused anew of doing the wrong thing. What kind of country are we living in?"

Bates' attorney went on to say:

"At the end of the day Dillon knows he did nothing wrong. Given that he has no way of defending against the anonymous attacks that will just have to be his sole and small solace."