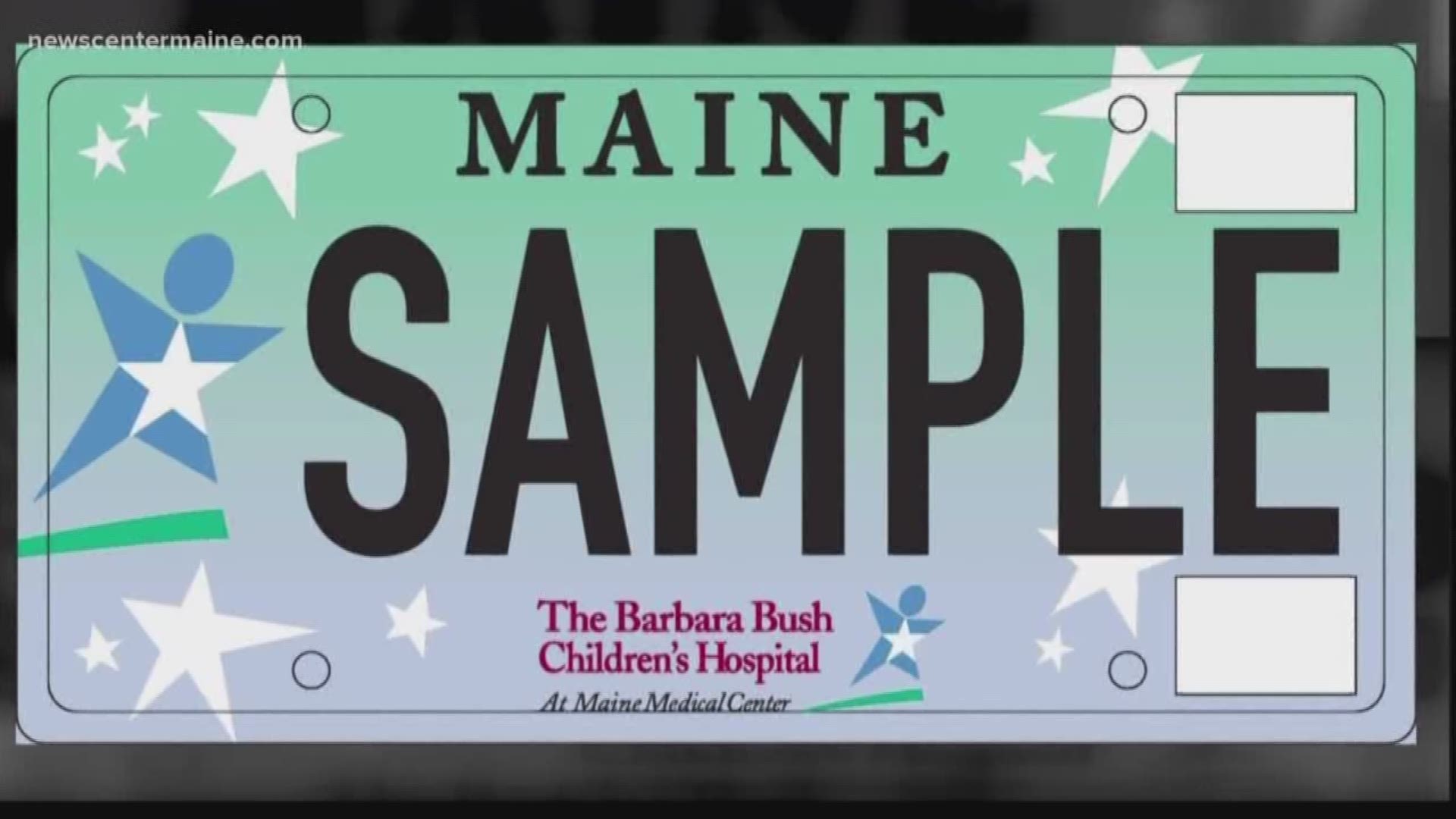 Governor LePage has signed the bill to create The Barbara Bush Children's Hospital Specialty License plate. The plate will be available later this year and proceeds benefit BBCH!

Mrs. Bush died Tuesday in Houston at the age of 92.

LD 1685, An Act To Create The Barbara Bush Children’s Hospital Registration Plate, now awaits the governor’s signature before becoming available to the public later this year.

Maine Med in Portland is home to The Barbara Bush Children's Hospital.

According to Maine Med, the children's hospital would receive $10 from every new plate sold and $10 from every annual renewal. It's projected to raise more than $200,000 each year.