The Bar Harbor Town Council voted overwhelmingly to ban cruises for the rest of the year. 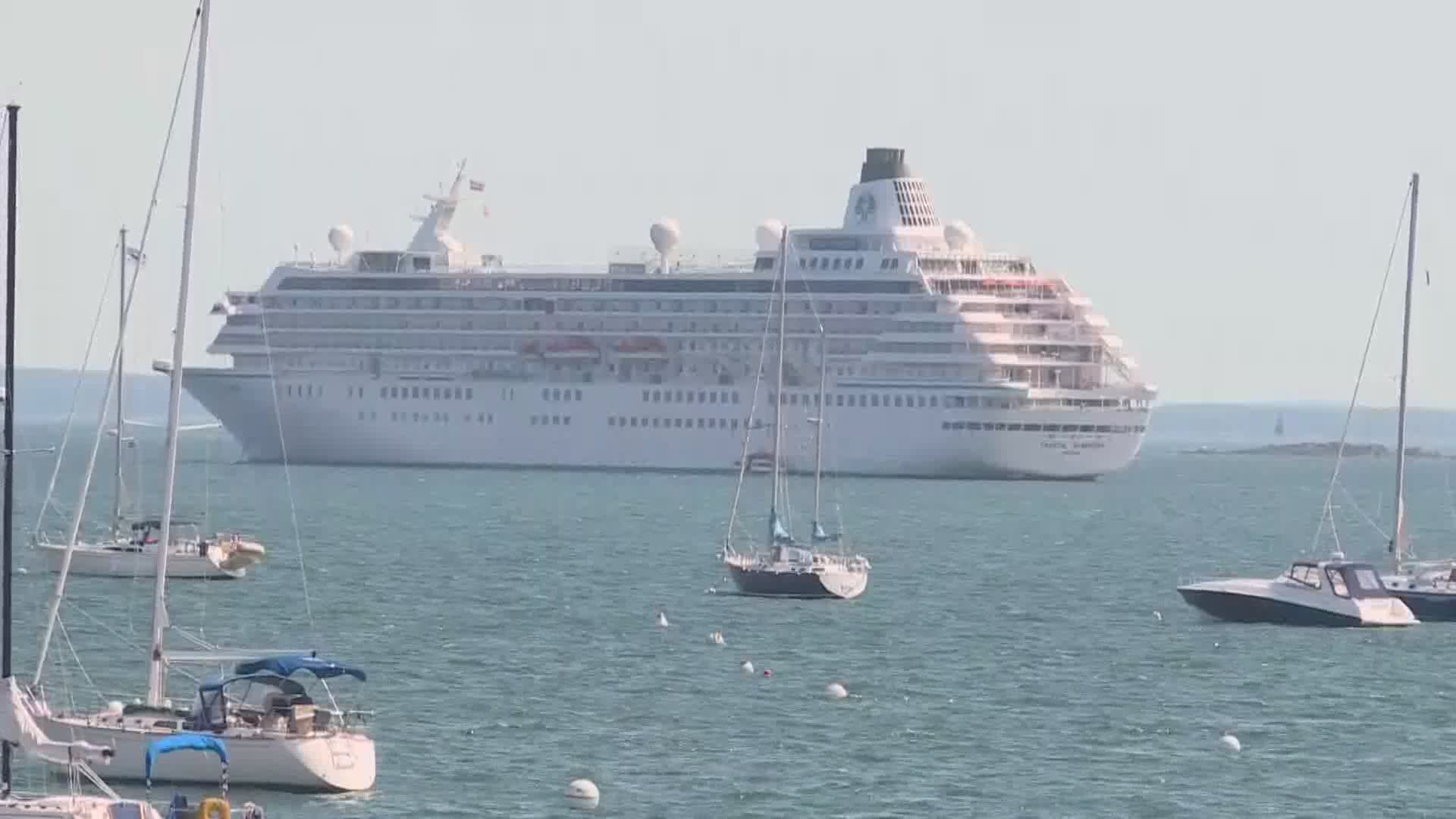 BAR HARBOR, Maine — As COVID-19 cases continue to rise, the Bar Harbor Town Council voted 6-1 to block cruise ships for the rest of the 2020 season.

The passengers brought to Bar Harbor by cruises bring in more than $20 million dollars ever year to the town's economy.

"The was a tough decision for me," said Bar Harbor Town Councillor Gary Friedman. He made the motion to ban the cruises. "Assuring our residents that we're doing everything we can to keep them healthy and safe as our first priority was the overriding factor in this vote."

The vote comes after the company American Cruise Lines presented a plan to resume service this summer. The plan includes stops at multiple Maine communities.

"We're disappointed with Bar Harbor's decision," said American Cruise Lines Vice President Paul Taiclet. "We wouldn’t be making any effort to operate if we didn’t feel like we could keep the citizens of Maine safe."

Taiclet added his companies cruises aren't subjected to the Federal CDC "no sail order" as the ships will carry fewer than 250 passengers.

"I felt like they were going to use us as a pawn to lobby to get Bar Harbor to open up," said Bar Harbor Councillor Joe Minutolo. He also voted to ban the cruise ships.

Bar Harbor Town Councillor Stephen Coston was the only one who voted against the ban. Coston told NEWS CENTER Maine, "Not only do we not have the basis, I don't think we're really in a position that we can be too picky choosy like that," in regard to banning the cruises.

Despite Bar Harbor’s decision, American Cruise Lines still plans on pursuing an itinerary for Maine during the 2020 season. The company is looking at Portland, Bucksport, Rockland, and Camden as possible destinations.

According to a Portland city official, a few members of the city staff have been briefed on American Cruise Lines plans to make Portland a stop this summer, but no decisions have been made yet.

RELATED: A cruise ship that had at least one passenger test positive for COVID-19 may be coming to Eastport

RELATED: Summer may be coming, but Bar Harbor is urging you to stay home