A former coach and a former classmate are wondering what happened to Jalique Keene, "because he never showed any sort of signs, never that type of behavior." 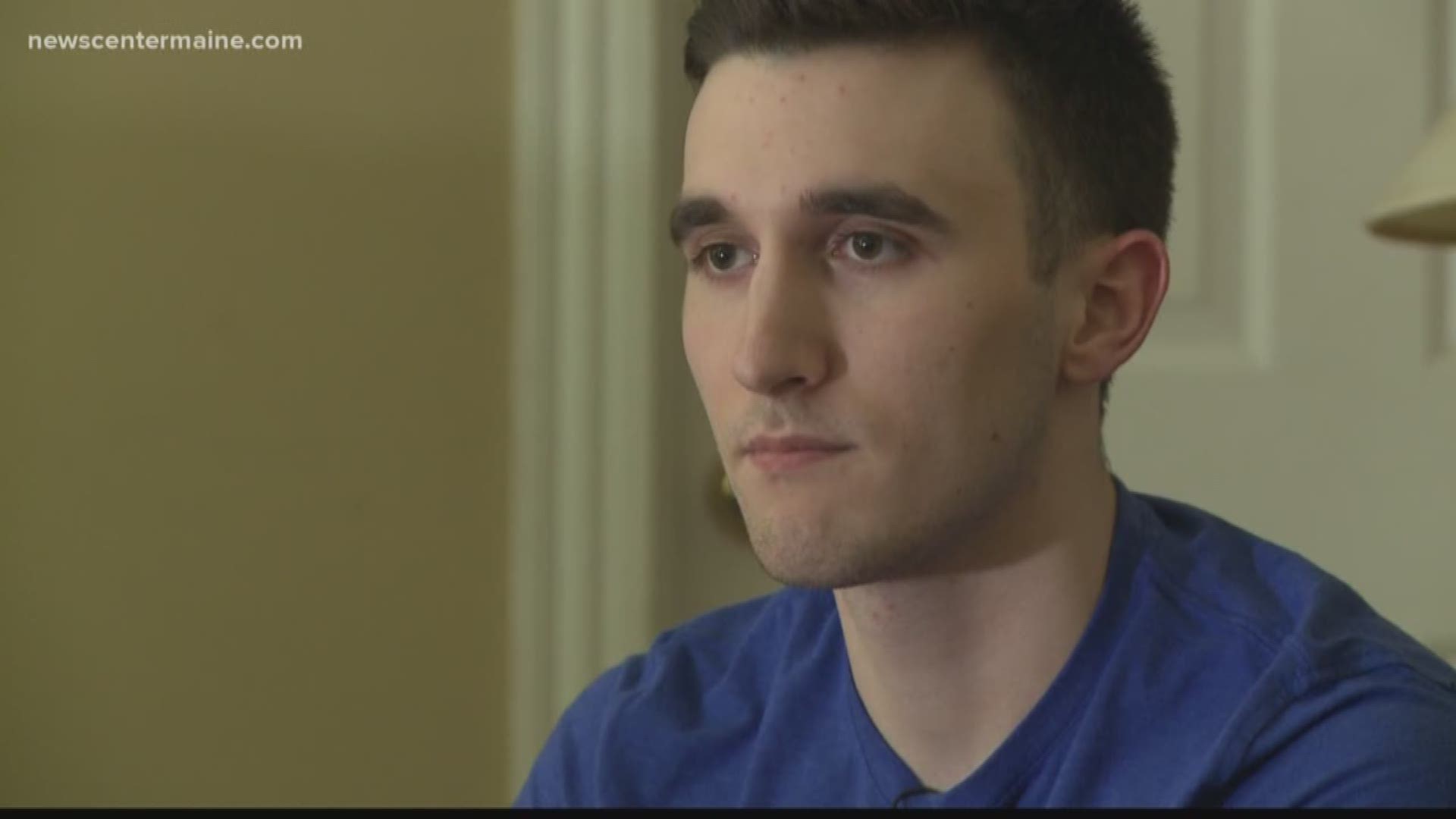 While at Falmouth High School, Keene made the honor roll and was a standout in track, winning a Class A State Championship in the boy's javelin throw.

"He instantly made friends, became really popular," McLeaney said. "Anytime he talked to me in class he was really kind to me and to everyone."

News that Keene was arrested and charged with Conleys' murder came as a big shock to McLeaney.

"It was so unexpected to see something like that from him," he said, "because he never showed any sort of signs, never of that type of behavior."

Keene's former football coach from Serbia is also speaking out.

Keene was playing for an amateur team there, before returning to Maine.

According to his coach, Keene left on May 28. Less than a week later, Conley's body was found by police. Keene’s coach, Srdan Cosic, said he was speechless when he found out about Keene’s arrest.

"I hope he didn't do that and I really hope for that also from my heart goes for the family of the victim, terrible" Cosic said.

Police still aren't saying how Conley was killed or what they think the motive was.