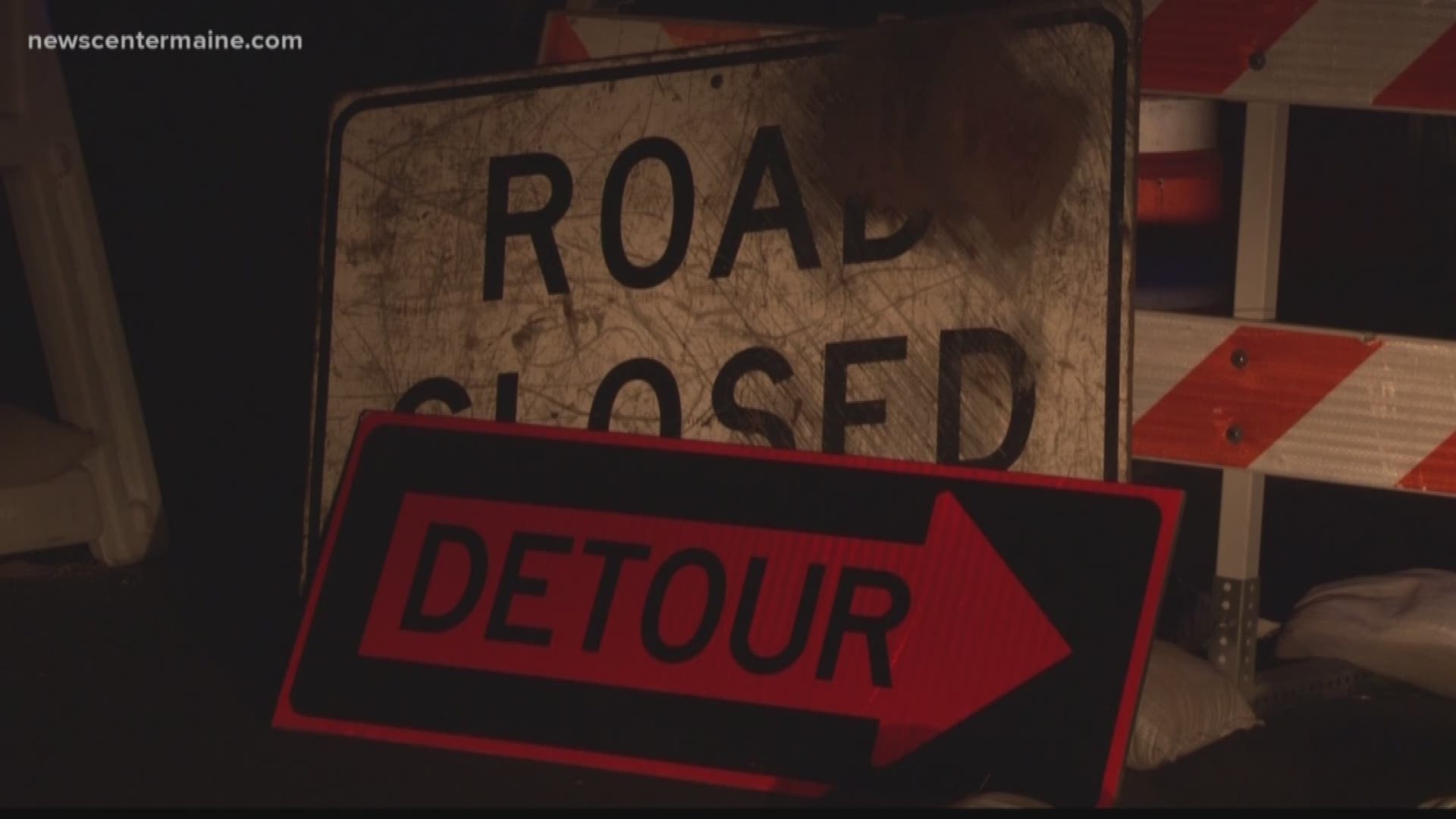 Mikaela&nbsp;Conley was reported missing Friday, June 1. Her body was found the next day.

Conley was reported missing June 1 and her body was discovered the next day around noon.

Keene is expected to make an initial court appearance 8 a.m. Wednesday in Ellsworth.

State police concluded Mikaela Conley's death to be a homicide based on evidence compiled by the state medical examiner’s office, the spokesperson said.

No cause of death was released.

Jalique Keene was a star athlete at Mount Desert Island High School from 2010 - 2014.

"We are overwhelmed with the community's support and outpouring of concern and comments after the tragedy. We are open today. Please hold your loved ones close. Life is too short."

"We are so saddened by the loss of Mikaela Conley. Our thoughts and love are with her family as we remember a girl with an electric smile, amazing art skills, work ethic, enthusiasm, determination, and so much promise and potential."