Maine DOT Spokesperson Paul Merrill said the injured worker is not a member of a Maine DOT crew. He said Cianbro is the contractor in charge of the site. 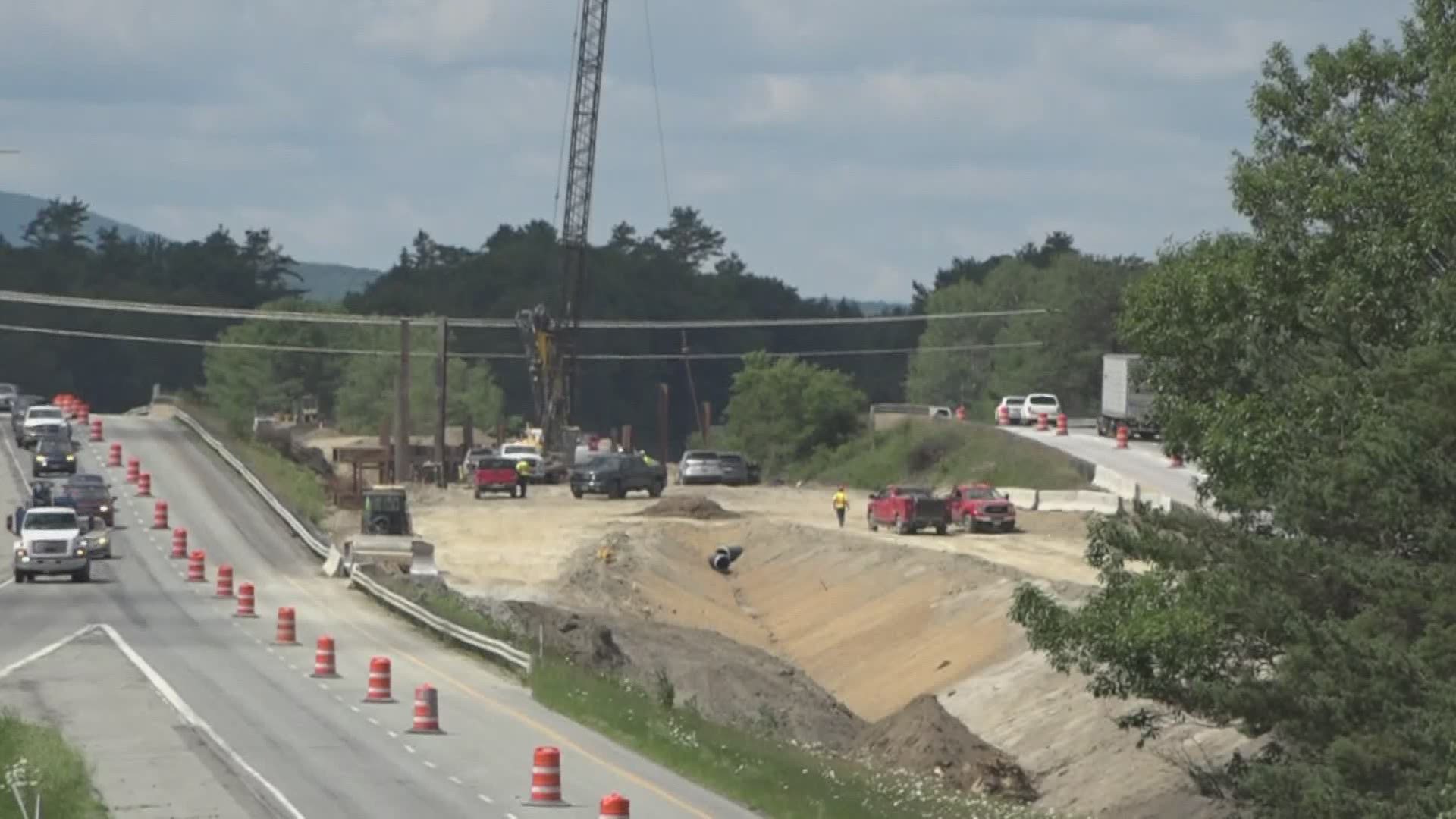 BANGOR, Maine — A subcontractor at a construction site in Hampden was taken to the hospital unconscious Tuesday morning after steel pilings fell off a truck and pinned him.

It happened around 9:30 a.m. at a construction zone on I-95 in Hampden. Crews were doing bridge work, according to Maine Department of Transportation Spokesman Paul Merrill.

According to Maine Public Safety Spokesperson Katharine England, this construction site is part of a Maine Department of Transportation project to replace several interstate bridges. The contractor on the project is Cianbro out of Pittsfield.

According to England, Jabbusch works for a subcontractor: H.B. Fleming out of South Portland. Cianbro has suspended all work on this project while company officials review safety protocols and until an investigation of the scene is completed.

Federal officials from the Occupational Safety and Health Administration (OSHA) were assisted by the Maine State Police and are the lead investigating agency.

According the Maine DOT, an incident occurred around 9:30 a.m. in a construction zone in Bangor where crews were doing bridge work on Interstate 95. Steel pilings fell off a truck, pinning a subcontractor. He was taken to the hospital. #NEWSCENTERmaine pic.twitter.com/WXVsUiORNS

NEWS CENTER Maine will continue to update this story as we gather and confirm new information.

RELATED: The new Bangor bus hub will be built at Pickering Square