John De St. Croix is accused of locking Michael "Georgia" Bridges, 43, and Desiree York, 36, in a box truck while they slept, setting fire to the truck, and watching as it became engulfed in flames. 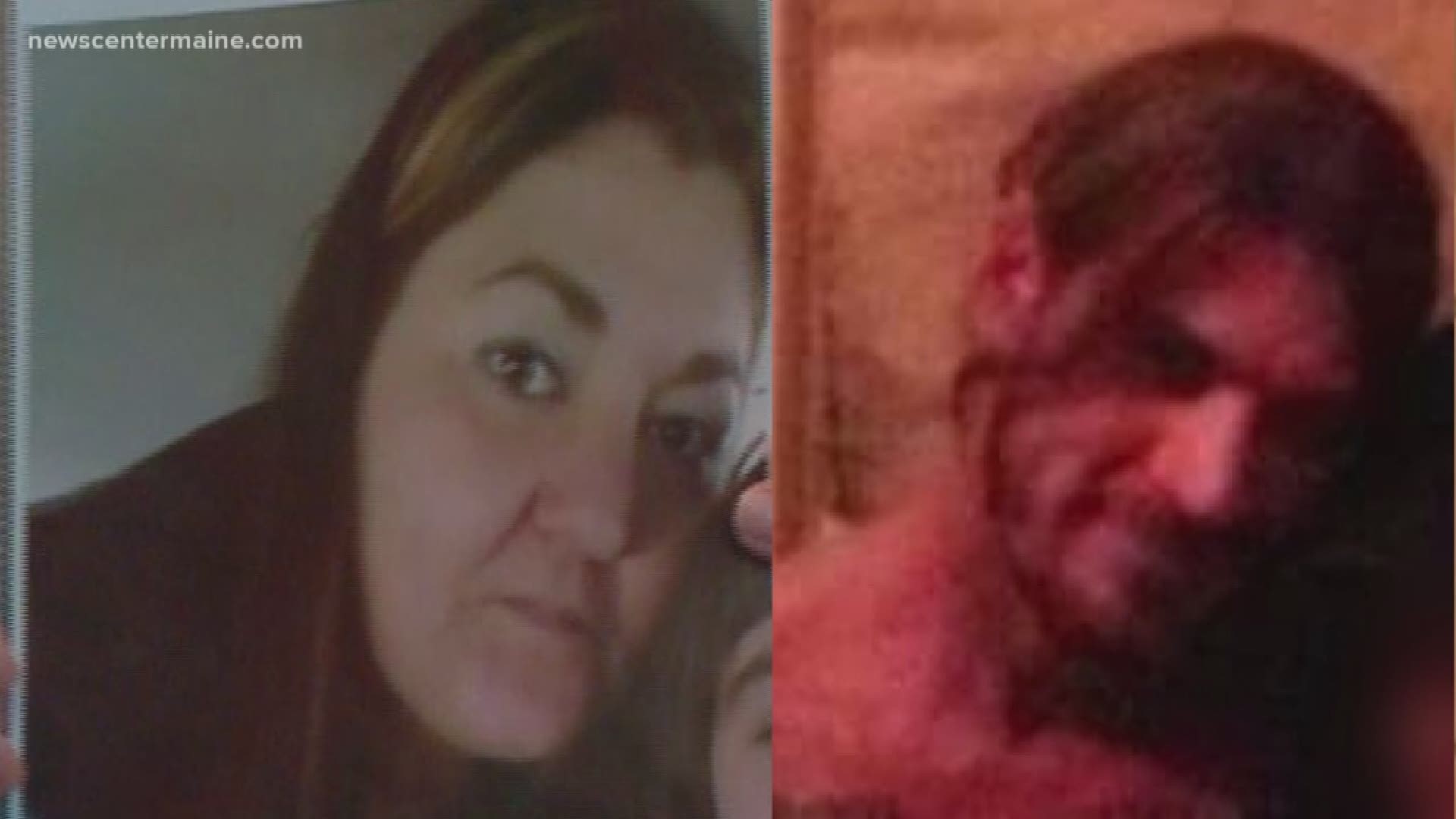 BANGOR, Maine — The trial of the man charged with felony murder in the deaths of two people last March began Tuesday morning in a Penobscot County courtroom.

John De St. Croix is accused of locking Michael "Georgia" Bridges, 43, and Desiree York, 36, in a box truck while they slept, setting fire to the truck, and watching as it became engulfed in flames.

"After watching, arms crossed, he turned his back on Desiree and Georgia," said lead prosecutor Leane Zainea.

Tuesday's trial began with the jury hearing opening statements in this case from both the prosecution and the defense.

The prosecution claimed that the defendant, John De St. Croix, is the perpetrator in these deaths and the arson, while the defense claimed the prosecution's evidence is circumstantial at best.

The prosecution used opening arguments to lay the groundwork for its case, mainly the video evidence from surveillance cameras at the scene.

De St. Croix "watched what he had started," added Zainea. "Turning his back as they screamed for help and pounded on the walls to get someone's attention."

The prosecution alleged the motive for the murders came after a fight between the defendant and the victims, but the defense claimed there was never a fight, and there is video proof of a friendship between De St. Croix, Bridges, and York.

The defense went on to paint a very different picture in its opening statement by pointing out what is not seen on the prosecution's surveillance video.

Bate added that De St. Croix was the person who called 911 to report the fire, stayed at the scene after officials arrived, and didn't try to run and hide, instead speaking freely with the police at the scene.

You "have to find John De St. Croix not guilty," said Bate, finishing his opening statement to the jury.

In order for the jury to see as much of the crime as possible, they viewed police dash cam footage and listened to the defendant's 911 call from the scene.

Additionally, the jury was bused to Penobscot Plaza right down the street from the courthouse to what's called "a view," which is to see the scene where the crime took place. The defendant chose not to attend "the view."

It's a scene De St. Croix walked away from, but his alleged victims did not.

"Georgia and Desiree weren't able to make it out," said Zainea. "Instead, they died."

Bridges and York died of smoke inhalation, as well as second and third degree burns, according to a state medical examiner.

If found guilty, De St. Croix could face 25 years to life for each of the murders.