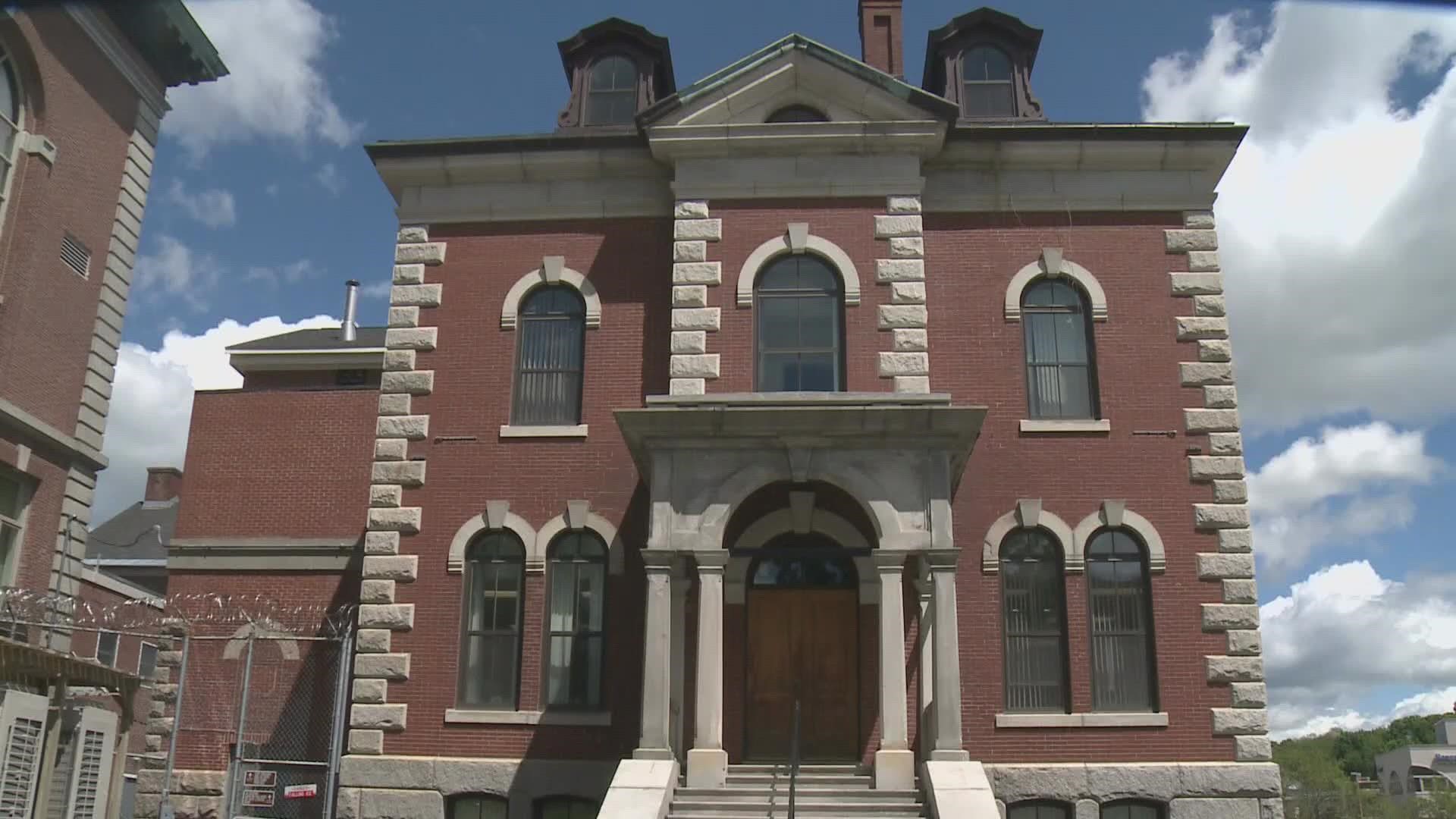 BANGOR, Maine — The Penobscot County Jail is facing staffing issues and overcrowding like never before. The pandemic only worsening these ongoing issues at the facility. The jail is currently down 16 employees.

Sheriff Troy Morton said they've declared an emergency staffing situation. He said 15 people are needed to run the facility during a dayside shift, and the jail is short at least one or two employees every day. Employees are now working 12 to 18-hour shifts to overcompensate for the lack of staff.

Although this is a statewide issue, Sheriff Morton said the design of the Penobscot County Jail doesn't offer the same amenities to take care of its workers like the other county jails have.

Another problem is the overcrowding of inmates. The facility was designed to hold 157 inmates, but it's currently holding 189. Sheriff Morton said that number doesn't include the 65 inmates they were forced to outboard to other county jails and more than 100 inmates who are out in pre-trial service programs.

"The Cumberland County Jail is a 500-bed jail. And so your next biggest city in the state, in Bangor, has a 150-bed jail...just by populations, it doesn't even make sense," Sheriff Morton said.

Sergeant Wade Betters of the Bangor Police Department said he and his fellow officers are doing whatever they can to help out with the overcrowding issue.

“We've certainly taken as many steps as we can to avoid taking people to jail unless it's really absolutely necessary… we've issued offenders a lot of tickets rather than taking them to jail, and that's something that last year, the year before, prior to COVID, we never would have done," Sgt. Betters said.

Sheriff Morton said a new facility could be part of the solution.

"We can get as many as 25 new people a day brought in from local police departments. I don't get to put a sign up saying no vacancy," Morton said.

John Nuttall has worked at the facility for the last 20 years. He is now a union representative for the officers who work there. He said the conditions at the jail are very hard for people to work and live in. Nuttall agreed a new facility is the missing piece of the puzzle.

"The county has responded in every way they can with the exception of you know could you pop up a building tomorrow," Nuttall said.

Sheriff Morton said addressing this issue is something that can't be put off any longer. However, even if an agreement on a new jail was reached today, it could still be several years before the new facility would open. 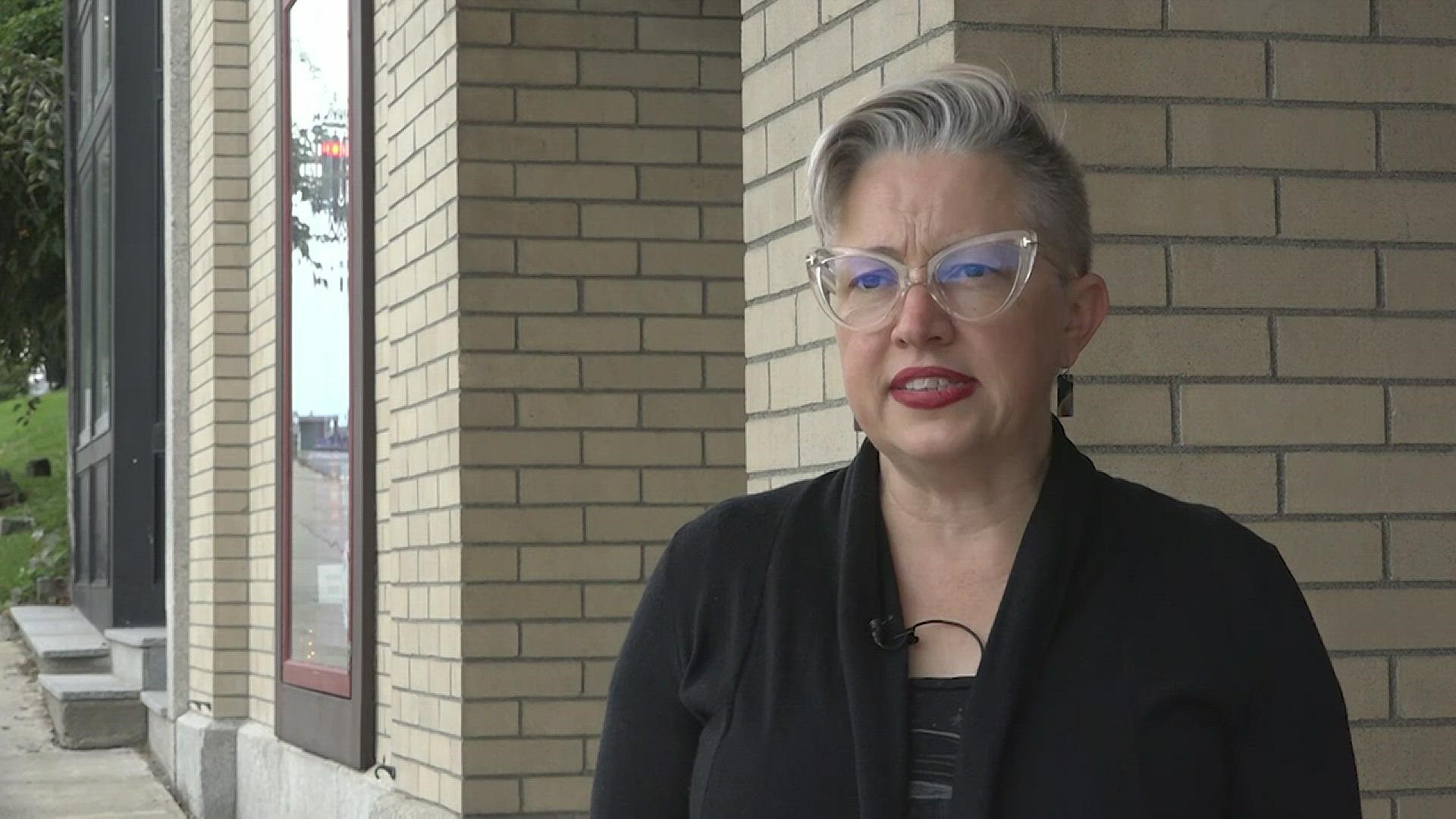