Bangor-based NH Bragg will continue to "keep the wheels turning" — but under new owners; the first non-family ownership since its foundation in 1854, which predates the Civil War by nearly a decade. 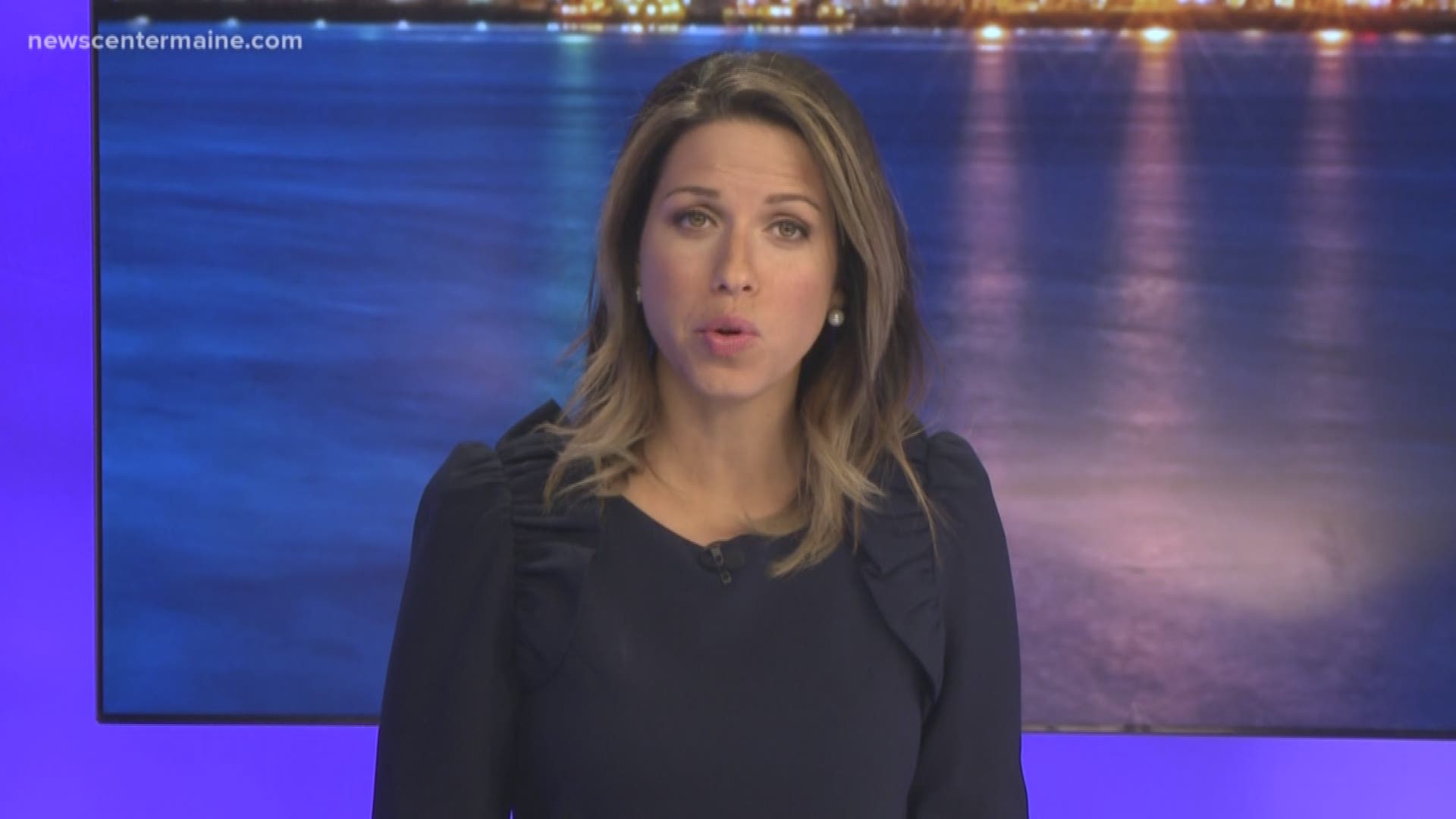 According to the sale agreement, NH Bragg will continue to operate under its name with the same employees, suppliers and customers. Eames will serve as VP of Horizon Solutions' Industrial and Safety Supply Division.

That location would do business there for 112 years — enduring even the devastating destruction of Bangor's Great Fire of 1911 — before closing in 1967 and relocating to the company's current location on Perry Road.

Bragg took over the business in 1863 and welcomed his son aboard four years later. Bragg & Basford became N.H. Bragg & Son.

Everett's son Charles would later join, adding an "s" to the name.

Charles Everett was appointed N.H. Bragg & Sons' first president in 1905 when the company became incorporated. His grandson, Charles F. Bragg II, took over as president in the mid-20th century, eventually retiring in 1980.

Eames became president in 2011, completing six generations of family ownership. His son and stepson also work for the company.

Horizon Solutions' Maine roots date back to 1918 with the creation of Portland's Holmes Electic Supply Company. Holmes would later merge with two other companies in 2000, becoming Horizon Solutions.

"It's bittersweet, of course, after six generations of our family's successful operation of the company, but change is inevitable ─ this is just a new beginning," Eames said. "It will mean a better future for our industry in the area as well as for our employees, customers and for our business partners."

"We are thrilled at the opportunity to acquire a company with such a rich history like ours," Kerkhove said. "The longevity of our companies is due in part to creating a legacy of integrity, trust and excellence, exemplified in our company cultures that value our customers and our people."

NH Bragg's three locations in Bangor, Scarborough, and Tewksbury, Massachusetts, will become subsidiaries of Horizon Solutions, which already had a company location in Bangor on Hammond Street.

The acquisition is scheduled to close on Jan. 1.