Community Housing of Maine plans to add six units to the Schoolhouse building on Harlow Street, as well as new amenities for residents. 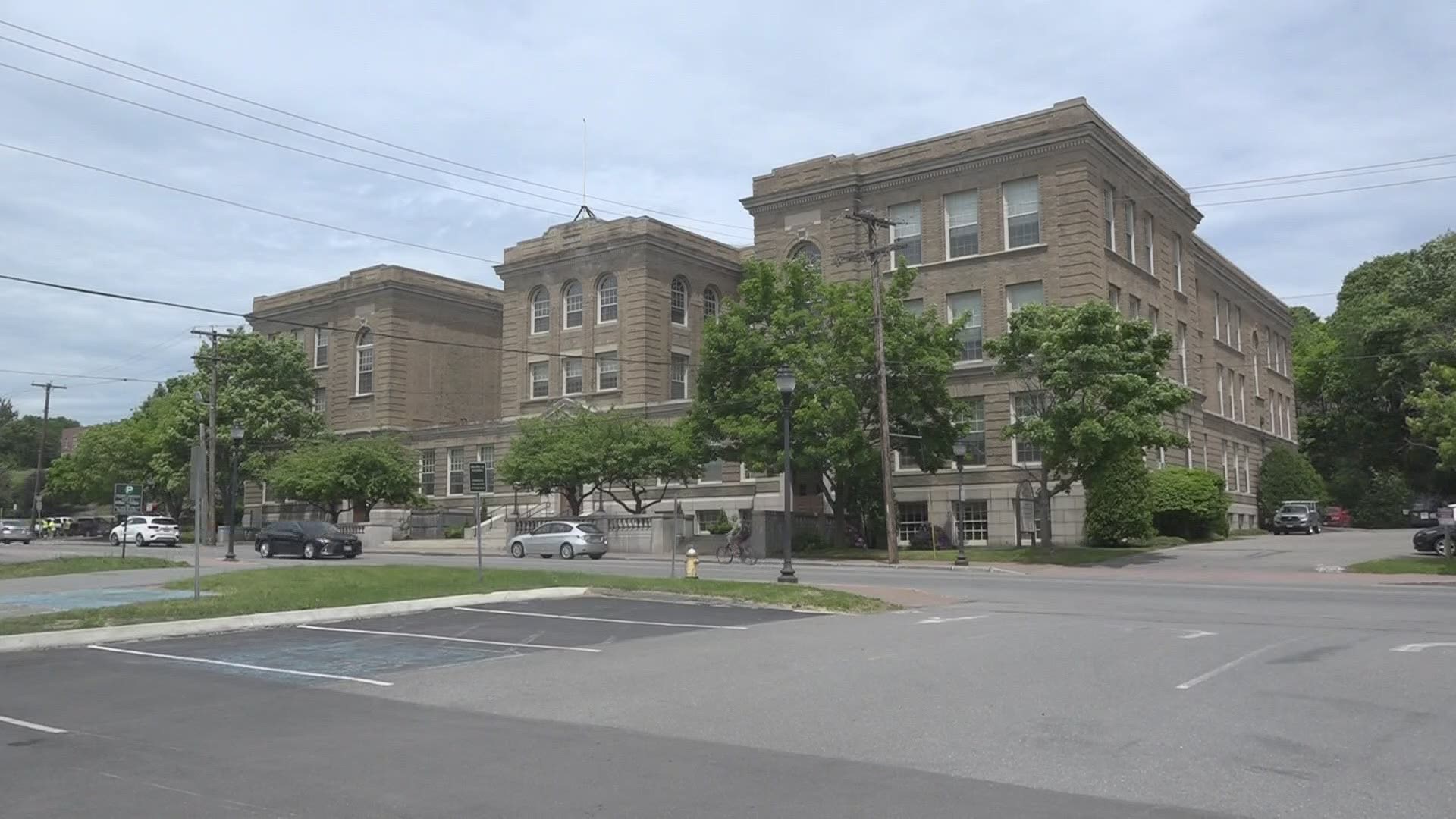 BANGOR, Maine — The city of Bangor is expected to have more affordable housing options for residents soon.

Community Housing of Maine is set to acquire Bangor's Schoolhouse at 183 Harlow St., next to the city's public library, sometime this summer.

Community Housing of Maine will renovate the historic apartment complex. Six additional units will be added to the building. When the project is finished, the building will have 10 studio apartments, 34 one-bedroom units, 18 two-bedroom units, and four three-bedroom units. A new elevator, kitchens, hardwood floors, and roofing will be included in the renovations, as well as other several key amenities.

"We also just really believe that everybody who lives in housing should have a place that they’re proud of to call home and things that communicate dignity or respect," Ryan said.