Going out of business: the demise of the big box, brick and mortar store

Brick and mortar stores are closing nationwide as it becomes more challenging for them to compete with a growing online marketplace. 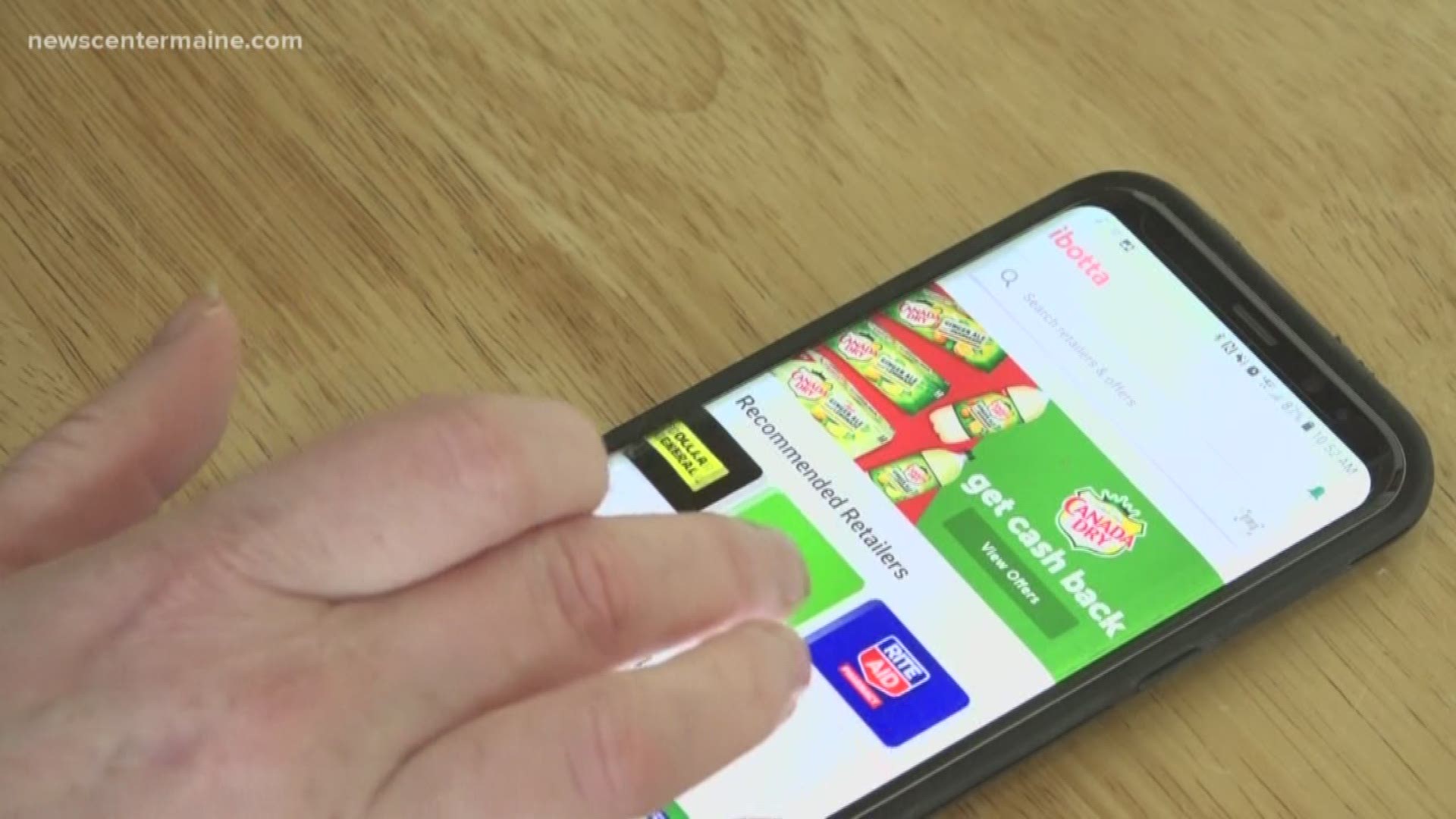 What do all of these retailers have in common?

They have all closed, or are in the process of closing, their brick and mortar stores in the state of Maine.

According to the National Retail Federation, retail is the number one private industry employer in Maine.

"It's no different for Maine than any place else," said Dr. Cristanna Cook, a professor of marketing at Husson University.

Retail is also the nation's largest private sector employer, creating jobs and driving the economy of the country.

Yet, it seems like every time you take a drive, you pass by a new empty storefront.

"I mean, if you can't find it on Amazon, where are you going to find it," questioned Baileyville resident Jackie Martin. "Whatever purchase I make on Amazon goes right to the Ibotta account."

Martin's brother turned her on to the Ibotta app in November 2016.

It works just like Ebates where shopping online through the app puts money back in your pocket.

"As long as I access it through the Ibotta app, I get the cash back," said Martin.

She lives in Baileyville where shopping options, like in much of rural Maine, are slim to none. Her options are either drive two hours to Bangor, or shop online.

"Amazon, Barnes and Noble, Walgreen's, Target," listed Martin. "There's a ton of retailers in here that you could choose. In a recent earning from Amazon, I purchased a dog bone for my dog and got $.84 back."

"I used up the savings that I had in my Ibotta account and cashed it out and used that as spending money to go to Hawaii," said Martin.

With an incentive to shop online and make enough cash back to go on vacation, what's still driving people to the stores?

The big box stores mentioned in the beginning of this article are the retailers having the most trouble adapting, leading to empty storefronts in Bangor and nationwide.

There is some good news for the smaller boutique stores though, as Cook believes these stores are still viable even in this age of online shopping.

"I don't see that brick and mortar stores are going anywhere, particularly ones that are capable of relating to younger people," added Cook.

One way they are doing this, according to Cook, is by also having an online presence.

Even Martin can admit there is still a time and place for her local mom and pop shop.

"That very last minute when we get a nor'easter with two feet of snow to get milk, eggs, and bread," said Martin.

With Wednesday being the first day of Spring, we're all hoping the mad dash to the store for those storm necessities is behind us, at least for a few months.