Police say the death was ruled a homicide after an autopsy. The investigation is still ongoing. 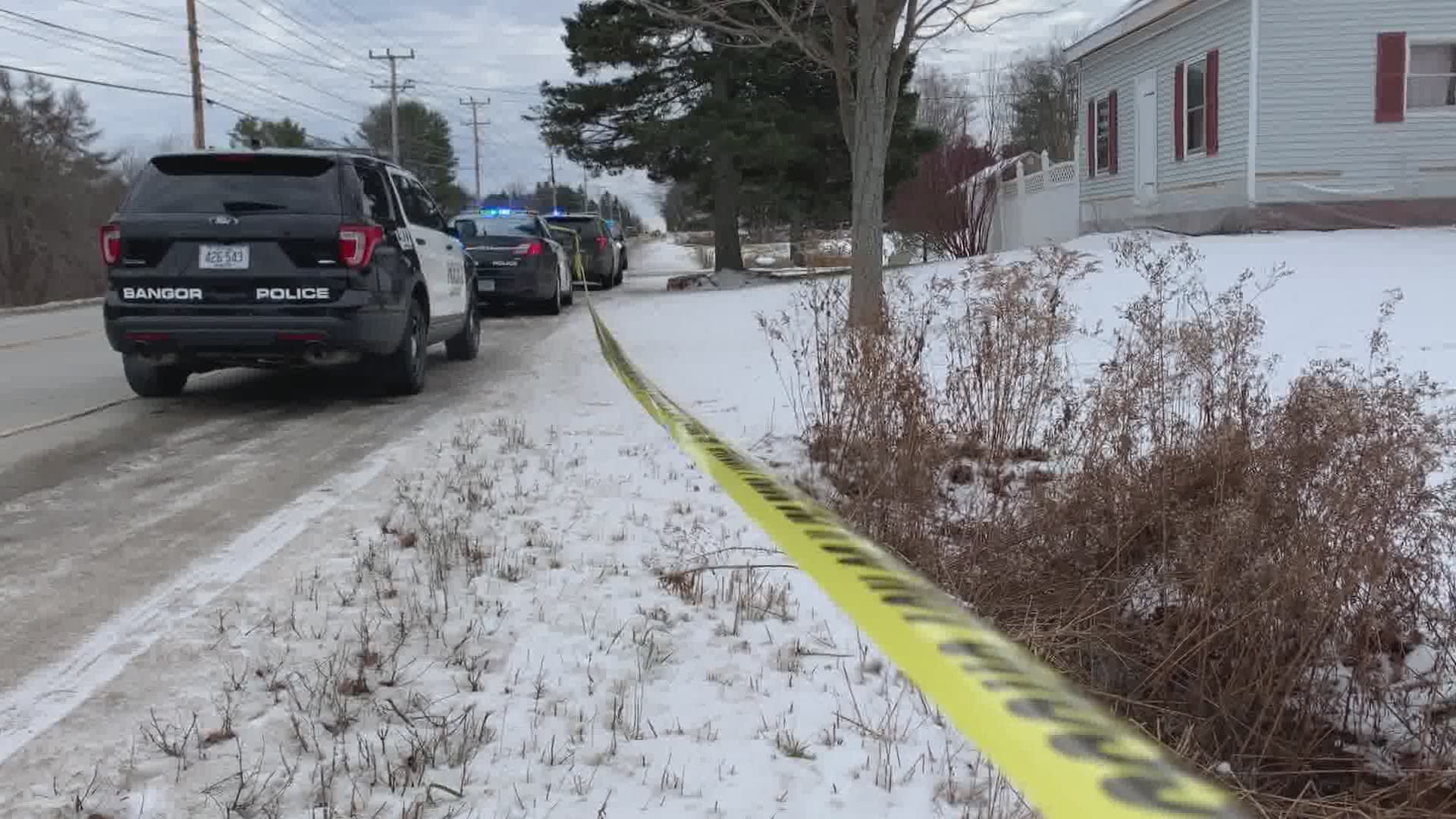 BANGOR, Maine — Bangor police are investigating a dead man found in a home in Bangor as a homicide after an autopsy by the Chief Medical Examiner in Augusta on Friday, Dec. 11.

On Wednesday, Dec. 30, Bangor police said the victim has been identified as Syies Adams, 28, of Brooklyn, NY.

Police responded to 1702 Union Street on Thursday, Dec. 10, after a 911 call reported a possible unconscious man at the residence. Upon arrival, officers said they located an injured, unresponsive man.  Bangor Fire paramedics determined that the man was dead.

Detectives from the Bangor Police Department continue to conduct interviews and currently processing evidence that has been collected. The investigation is ongoing.