Recently, the City of Bangor seized 10 properties, mainly because of unpaid taxes and unpaid utility. 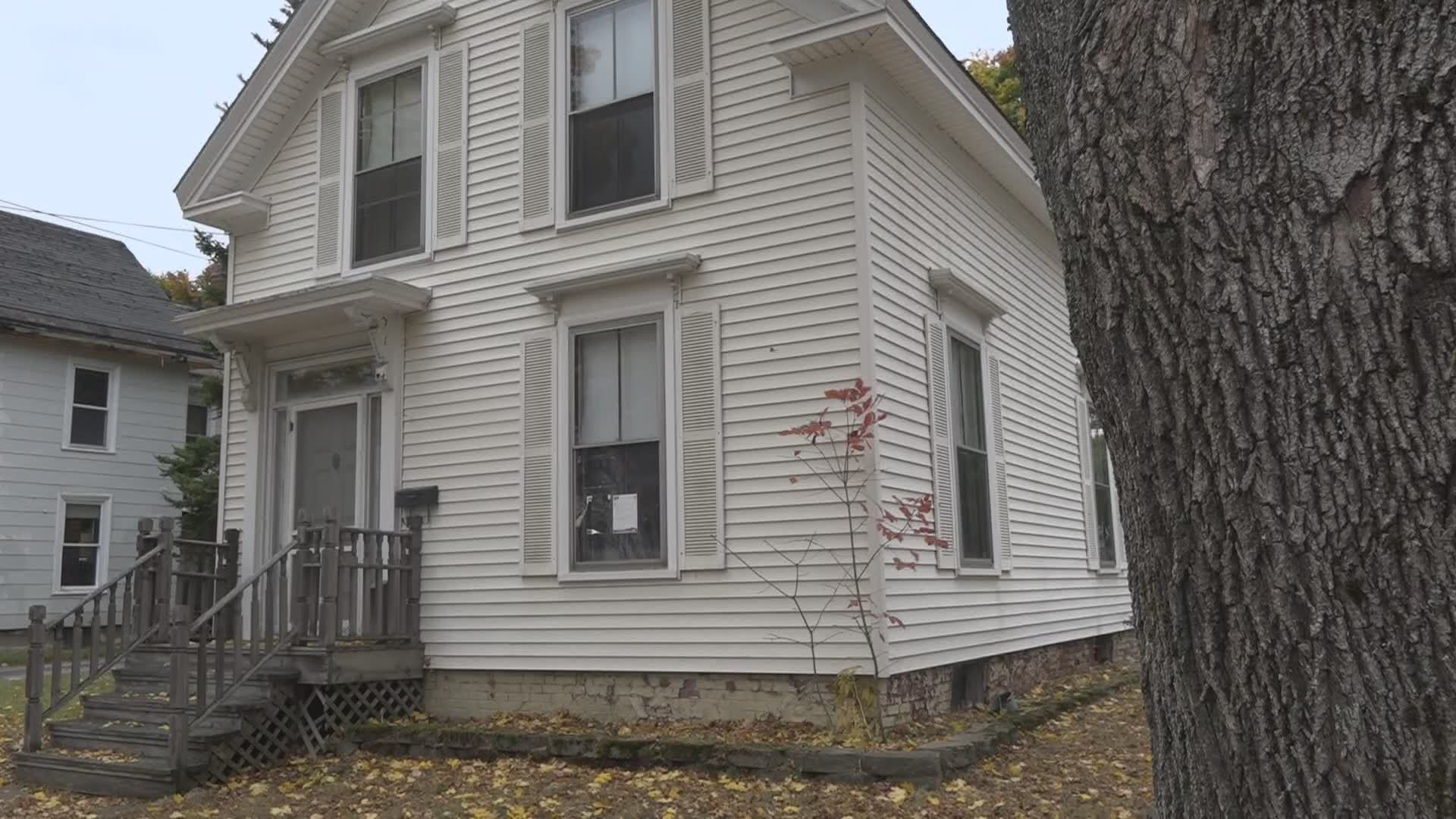 BANGOR, Maine — This year, many things have been delayed due to the COVID-19 pandemic. That includes some important business for cities and towns.

In Bangor, city officials are back at work taking over properties for non-payment of taxes and utility charges, ten such properties just last week.

The city then puts most of these properties up for bid to try and get them back on the tax rolls.

City councilor Ben Sprague says it's a long process and they always try to work out payment plans with property owners.

"Certainly next year as COVID lingers on, and the ability for people to pay their property taxes, that undoubtedly is going to be a challenge for the city as it was in 2008-2009. That also was a time where property tax delinquencies really spiked and the city at that time was very patient," Sprague said.

The taxes due on them go back years in some cases.

Now, as the city works to get back out from under COVID delays, "the Council made a concerted effort to move forward and get a little more aggressive and start cleaning up properties," David Little, deputy tax assessor for the City of Bangor said.

543 Hammond Street is an example. A few years ago, the building was badly damaged by fire.

"The owner just could not come up with the monies that were required to take care of his tax liens," the new owner Scott Dunbar said.

Scott Dunbar is in the construction business, he owns Dunbar and Brawn construction and lives just down the street from 543 Hammond St.

"It was within my wheelhouse to renovate it and put it back on the market," Dunbar said.

Dunbar renovated the lot that now features apartments, a doctor's office, and a title company, ME Title.

"The building is full and it's back into its form of glory," Dumbar said.

A hint of my story tonight at 6 p.m. on @newscentermaine. pic.twitter.com/4zcN6Fl9OU

"We are always willing to have them have an agreement where maybe they pay them over several months, or maybe over a year or two to bring that account current," Bangor City councilor Ben Sprague said.

"The city historically used to have 100 to 120 at any given time of mature leins, we are down to about 60 now because of the actions that we've taken," says Little.

All in an effort to make Bangor a better place to live and work.