Bus drivers needed in Bangor, not just for schools

The city of Bangor is looking to hire more bus drivers for its community connector. Officials say this problem continues to grow. 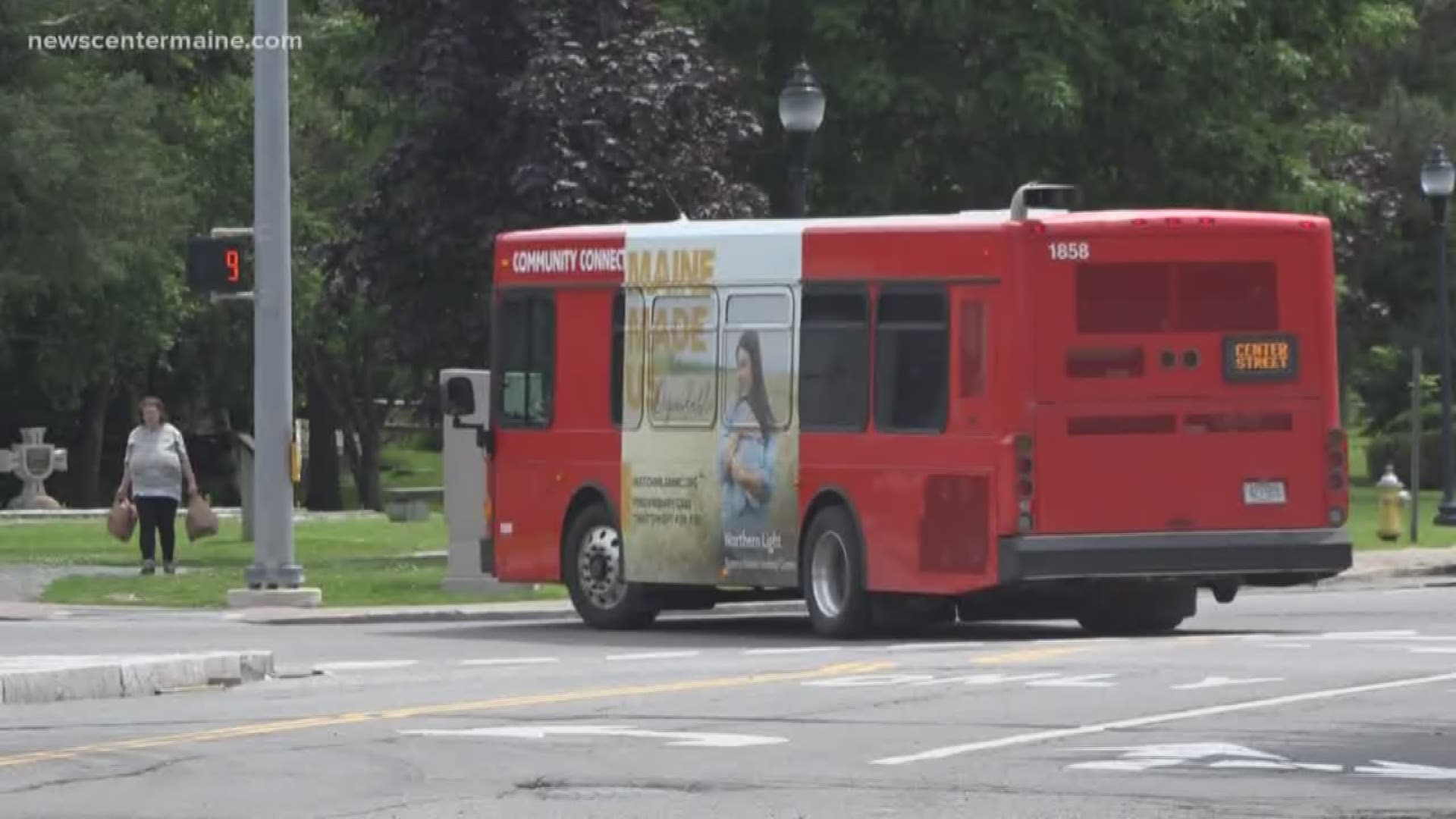 BANGOR, Maine — "I think it's kind of a dying breed," Community Connector superintendent, Laurie Linscott said, when asked why it's difficult for the city of Bangor to hire bus drivers.

Fewer people are getting involved in bus driving, which means transit companies, like the Community Connector can't hire employees.

"We're struggling but the state is struggling, the nation is struggling. It's just something that we're all going through," Linscott said.

Transit companies aren't the only employers dealing with this shortage, it affects school bus companies as well.

Just last year, a Maine school district had to cancel school because of a lack of bus drivers.

For bus driving veteran Pamela Murphy, she says she enjoys getting out and talking to people for work, but there are some challenges.

"Two of the biggest challenges are vehicular and pedestrian traffic," Murphy said.

Murphy drove a school bus for 13 years and is in her fifth year as a transit driver. She says she made the switch because of wages and benefits.

Murphy says she thinks many people aren't applying for these driving jobs because they don't really understand what goes into the position.

"Ride around on it for a week," she said. "It'll take more than a day. A good five days will give you some insight on what it's about."

Murphy says it's hard work, but it's rewarding work.

While driving buses is rewarding, many people say that don't get into it because of the money.

"Within six months to a year you can almost be at top pay at any truck driver job," Maryann Cupero said. Cupero teaches the CDL class at Eastern Maine Community College. She says right now, the program is still new and only has class A truck driving classes, but she someday hopes to open the program up to bus driving.