The Bangor Police Department says it has seen a significant increase of non-emergency calls from various low barrier shelters and group homes in the city. 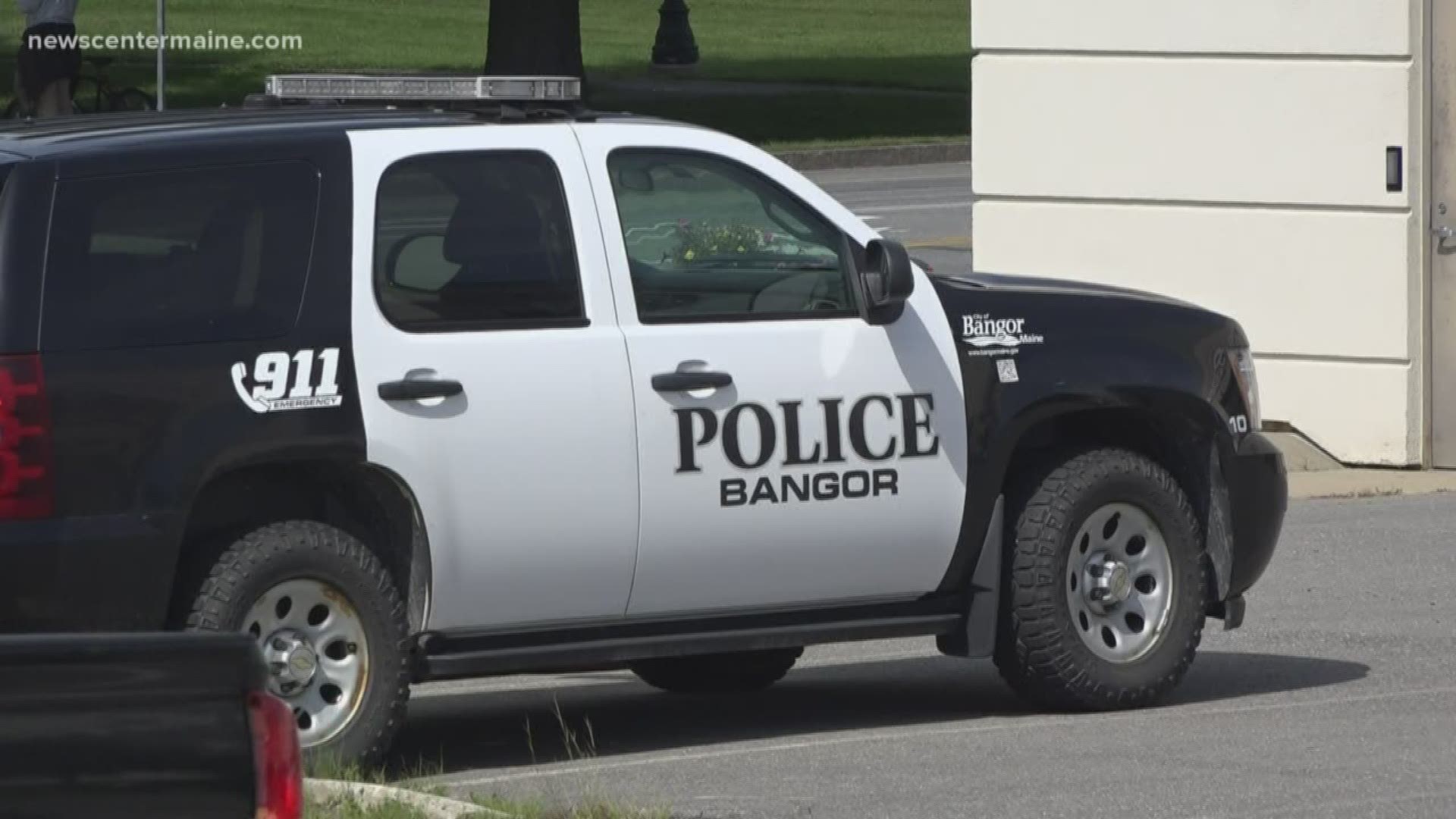 BANGOR, Maine — The Bangor Police Department reports that it has seen a significant increase in calls to assist at various low barrier shelters, group homes and residential care facilities. However, many have not been for true emergencies.

"These are for non-emergency things, that for the most part, could be handled by staff or another entity other than the police," said Sgt. Wade Betters of the Bangor Police Department.

On Monday, members of the department met with Bangor city councilors in a workshop to discuss a possible plan to address the number of non-emergency calls coming from these facilities.

"We will respond when we are needed, absolutely, no question. But we really need to work to minimize the times of police being called in when we really don't need to be there," Sgt. Betters said.

RELATED: What to do (and not do) when you text 911
RELATED: 911 text prompts police investigation in Litchfield

The preliminary idea proposed by Bangor Police Chief Mark Hathaway suggests a possible fee system for repeated non-emergency calls by some of these facilities.

RELATED: Ellsworth Fire Department wants you to know when to dial 9-1-1

Betters said it's not in an effort to make money, but to form a working relationship with these facilities and not have to respond for non-emergencies that could be handled by the facility's staff.

"There are things we don't get to spend a lot of time on because we're spending time on things that don't necessarily need our involvement," Betters said.

The fees would not apply for any true emergency calls.

Boyd Kronholm, executive director of the Bangor Area Homeless Shelter, said he always makes sure that when he calls the Bangor Police Department, it's for a true emergency.

"We call for a crisis officer occasionally when we have folks here in crisis. We call when a crime has been committed. I can't think of a time that we've called that it hasn't been a warranted call," Kronholm said.

It is not clear to which of Bangor's shelters and group homes the fee would apply.

The city council is expected to meet on the topic again next Monday with representatives from the Bangor Police Department. Various group homes and shelters have been invited to attend and work through a possible plan that would work for all parties.