"We support our Cops too while we fight for justice. Our cops blockaded the street and stood there in solidarity and protection of us" - City Councilor Angela Okafor 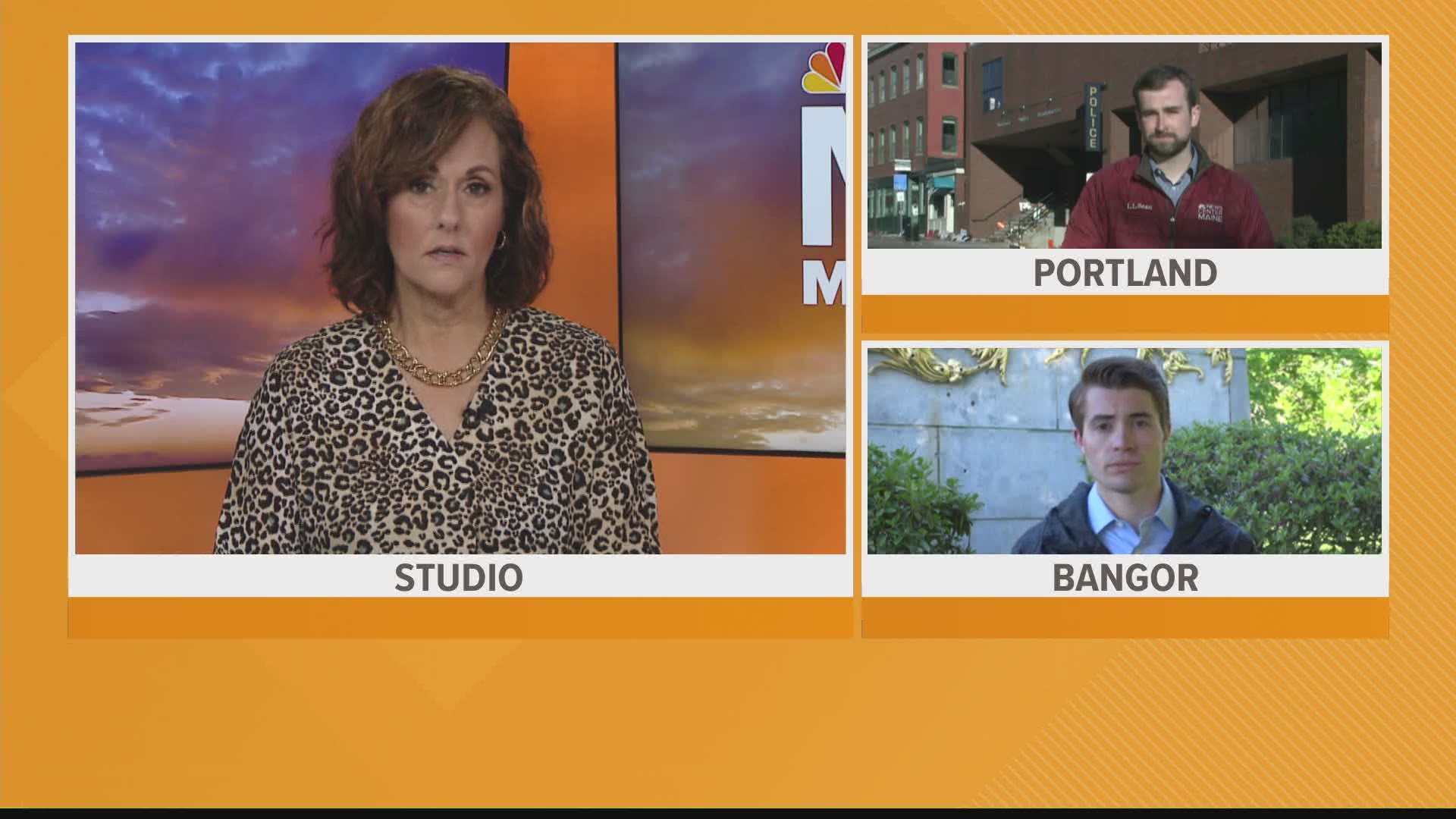 BANGOR, Maine — After Black Lives Matter protests outside Bangor City Hall and the Bangor Police Department Monday, which were largely peaceful barring moments of vulgarity from some, Bangor Police Lt. Tim Cotton responded with a post on the department's Facebook page Tuesday morning.

Protests have erupted throughout the United States and around the world for several days after Floyd, a black man, was killed by former Officer Derek Chauvin, who is white, and has since been arrested and charged.

We, the command staff and officers of the Bangor Police Department, want to thank the ladies and gentlemen of the Brewer Police Department, and the Penobscot County Sheriff's Department for their assistance during the event; we appreciate it. We would always do the same for you. There are days when we need each other; this was one of those days.

For the rest of the world, those who were not at the protest, you might have seen some online video offerings of tempers flaring and raised voices; no one was arrested. We are pleased about that.

A high number of focused and calming voices were appropriately dispersed through the crowd—Maine people are good people— we know you have a high level of concern. We just appreciate the order that the majority of you brought to the protests.

Bangor City Councilor Angela Okafor posted a message of her own Monday night, asking people to return to their homes after the peaceful protest. Okafor focused on the positive strides that were made, encouraging protesters to continue s non-violent dialogue with police while still having their voices heard.

The Peaceful protest is over.

We NEED EVERYONE ALIVE AND WELL FOR THE BETTER TOMORROW WE BELIEVE WE STARTED TODAY. OR AT WORST, TO FIGHT TOMORROW.

We support our Cops too while we fight for justice. Our cops blockaded the street and stood there in solidarity and protection of us.

I honestly was very scared going in this evening. I shared several outside contact numbers to friends. Juust in case. I fidgeted earlier on in my speech because of that.
Seeing our cops and my colleagues and several of our community leaders was very helpful in calming my anxiety to a huge extent.

We started a very good dialogue here. Please let us not throw it away in the hands of the instigators.

I could not be more proud of our community tonight.

Even two eagles flew over our gathering tonight.

This was a positive action protest. And we achieved what people said we could not; a peaceful and unifying protest.

We shared our truths and we listened.

Please let's not allow temptation ruin our efforts and pact. 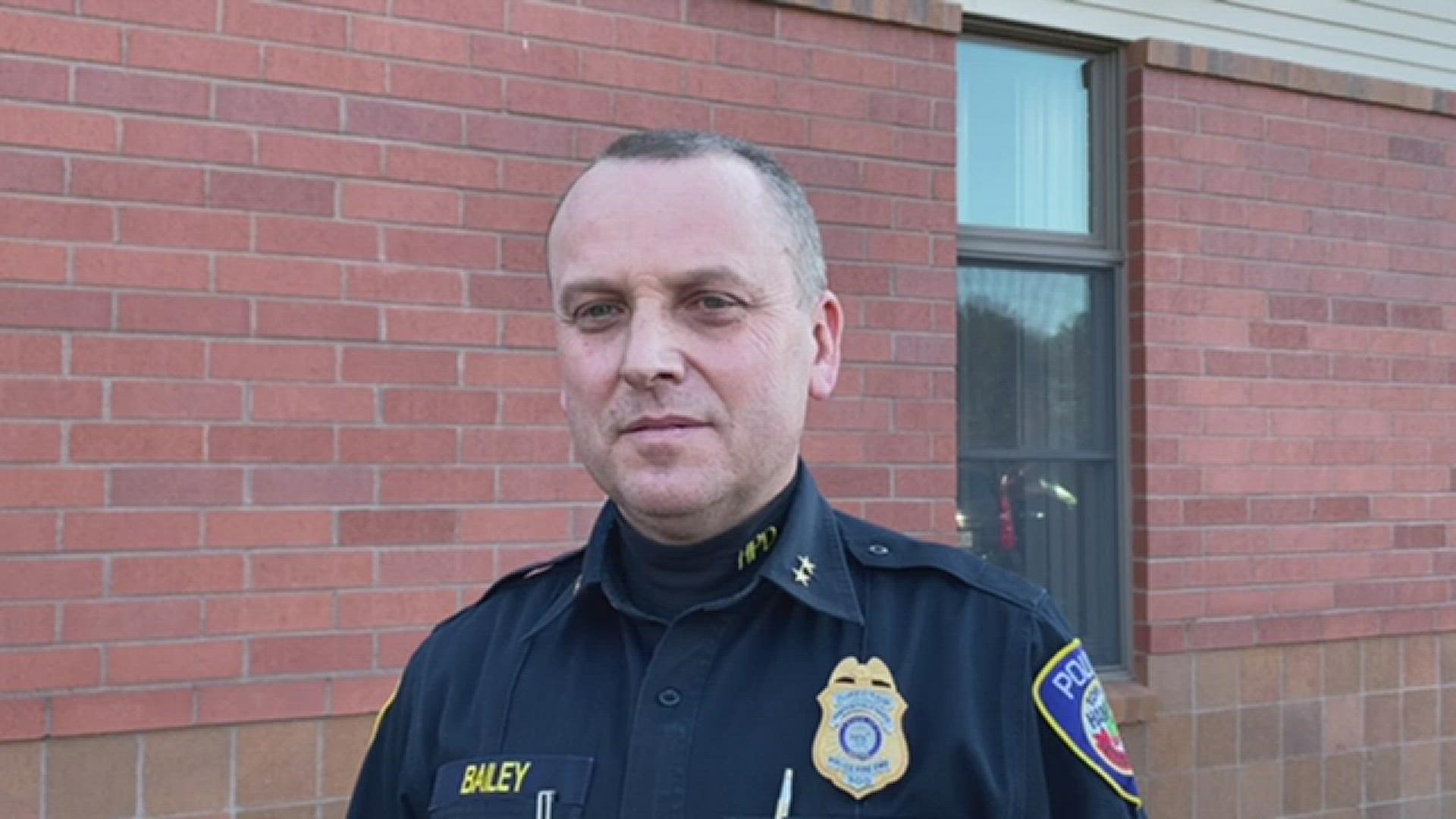