Police say the motorcycle's driver, Chaz Gray, a corrections officer at the Penobscot County Jail, died Monday night at the scene of the Bangor crash. 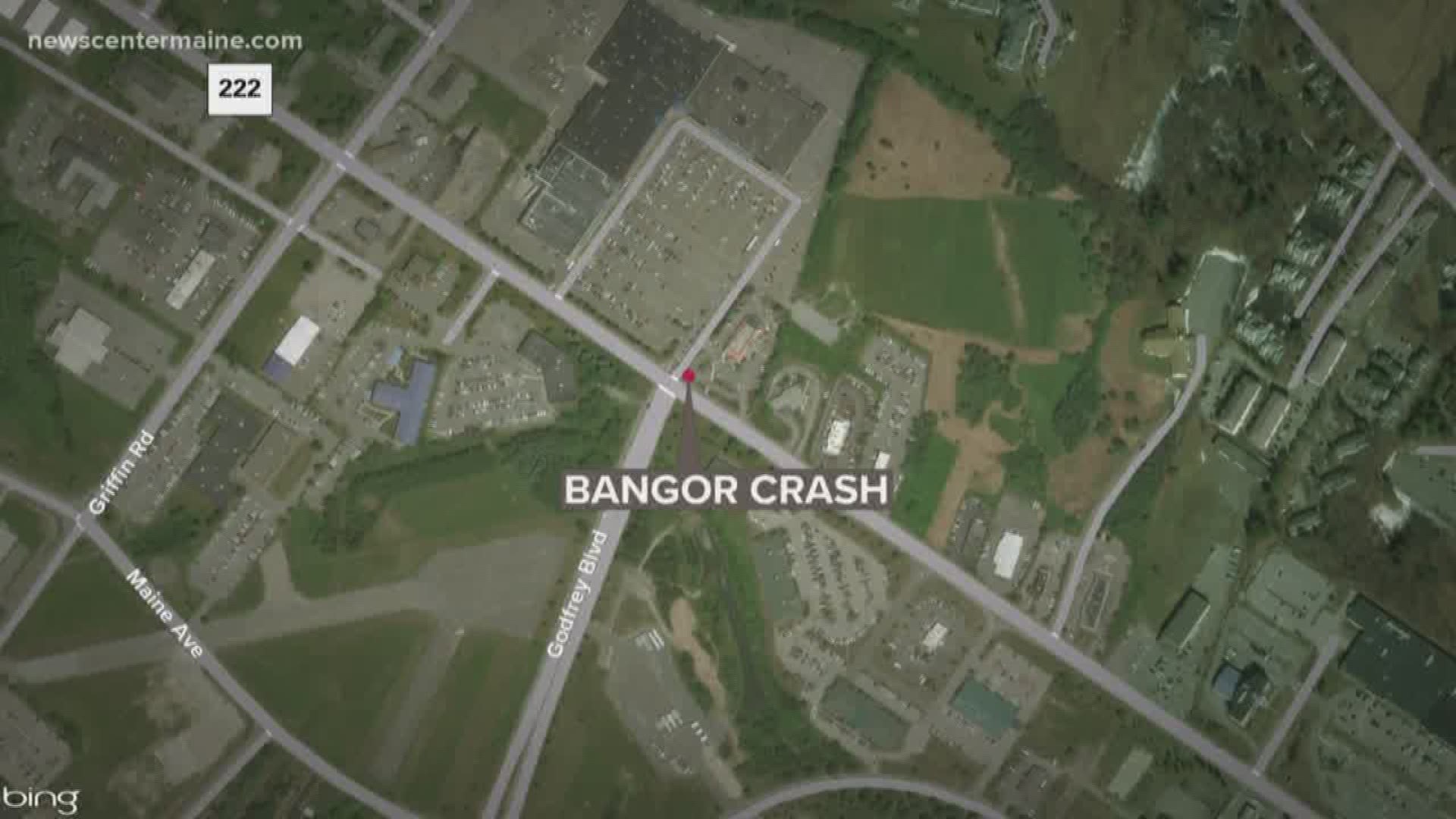 BANGOR, Maine — A crash between a motorcycle and a van Monday night in Bangor left two people dead, one of which was fatally hurt and later died at the hospital.

Information from the East Millinocket Police Department Tuesday afternoon indicates one of those individuals was a corrections officer.

Bangor's police and fire departments responded to the crash around 10 p.m. at the intersection of Union Street and Godfrey Boulevard, located not far from the Bangor International Airport.

The driver of the motorcycle, identified Tuesday as Chaz Gray, 31, of Levant, was pronounced dead at the scene, according to police.

In Facebook post, officers at the East Millinocket Police Department said they had "lost one of our own", since Gray was reportedly a corrections officer at the Penobscot County Jail.

Levant's passenger, Adriane Mehuren, 29, of Bangor, was brought to Northern Light Eastern Maine Medical with life-threatening injuries. She died Tuesday from her injures, police said in an update.

The passengers in the van were unharmed, police said. They were examined on scene by paramedics and declined further treatment. The driver of the van was identified Tuesday as Sylvalyn Tracy, 72, of Bangor. She was not injured.

Officers at the East Millinocket Police Department wrote their condolences in the post for the Gray family, Adriane Mehuren's family, and all of the "brothers and sisters" at the Penobscot County Sheriff's Office.

As of Tuesday, reconstruction results were pending.