Bangor victim being remembered as 'one of a kind,' and 'generous to a fault'

Bert Conley is being remembered by his brother, Carroll Conley, for his selflessness, generosity, and intellect, instead of the tragic way his life ended. 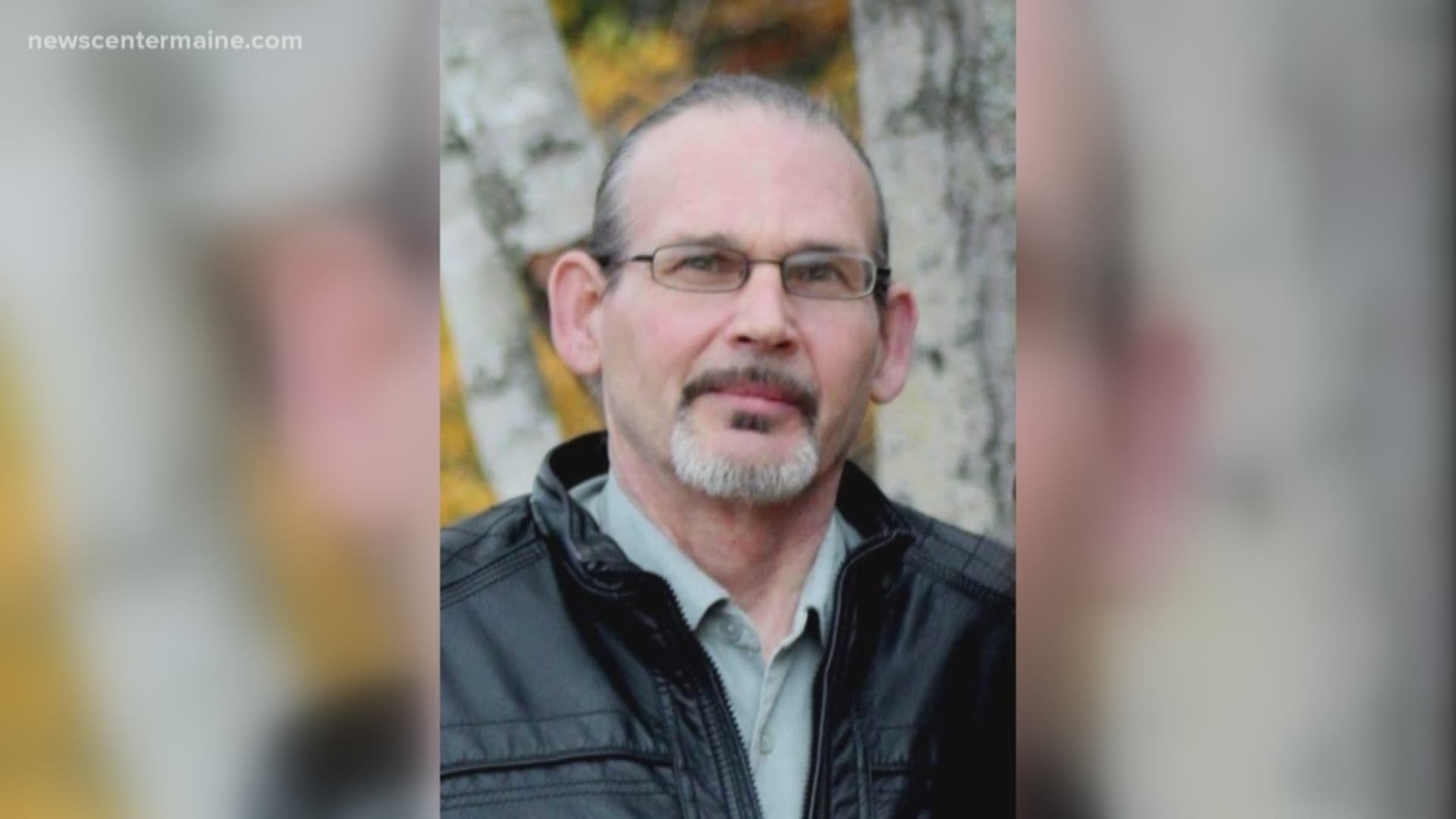 BANGOR, Maine — The brother of a Bangor man police say was murdered overnight Friday is remembering his younger brother as more than just a victim.

Carroll Conley said his brother, Bert Conley, was "one of a kind, a character with a keen intellect and incredibly quick wit and a maniac from top to bottom." He was the type of guy who would leave the house at 2 a.m. to help someone out of trouble his brother says.

"There probably wasn't a time that he was alone," said Carroll. "If there was somebody down on their luck or needed a place to stay, that was either sleeping on the couch or in his spare room, they knew that Bert Conley would take them in."

Police still haven't made an arrest in Bert Conley's murder or the arson fire at his Essex Street home.

"The police were called for a welfare check," said Bangor Fire Department Assistant Fire Chief Greg Hodge on Friday morning. "When they arrived, they found that the smoke detectors were going off."

Bert Conley was found inside by officials, unconscious, and taken to Northern Light Eastern Maine Medical Center where he was later pronounced dead.

"The manner has been determined to be a homicide," said Bangor Police Department Det. Lt. Brent Beaulieu Monday.

"We are concerned about justice for my brother," said Carroll.

Bert's cause of death has not yet been released and the circumstances surrounding his murder are still under investigation by Bangor Police.

"You know, it's one thing to lose someone, but to feel that someone was taken from you is different emotionally," said Carroll.

With no other siblings, Carroll said it was Bert who was always looking out for him, even as kids on the soccer field.

"You'd hear him holler from the half-back, 'I've got his number,' and that was Bert," said Carroll through laughter. "He was always looking out for even his big brother."

It's Bert's manner of death, though, that now makes his brother's mind wander.

"We wouldn't be transparent if [we didn't say that] under these circumstances, you wonder those type of things," said Carroll.

Bert's survived by four children and his mother, in addition to Carroll, who said well wishes and prayers from the public, as well as the family's faith, is keeping them strong during this difficult time.

A funeral service for Bert Conley has been scheduled for Saturday.