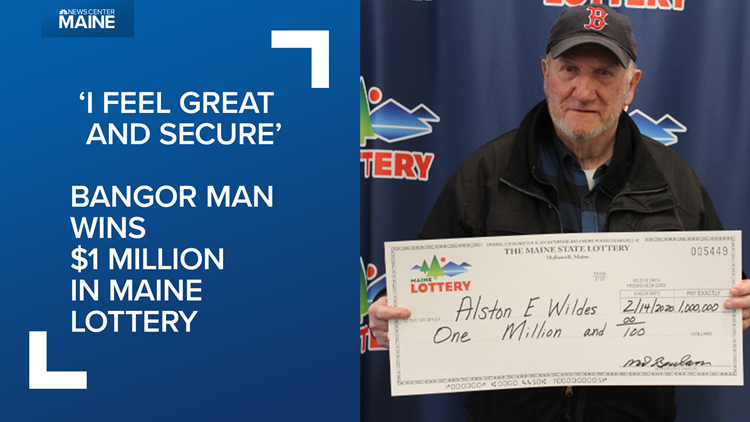 BANGOR, Maine — Alston Wildes is one lucky Mainer. He has won the lottery not once, but twice.

Wildes, who retired after 40 years in production from the Bangor Daily News in 2007, won $100,000 that same year; and last month he hit the jackpot.

In February, Wildes passed the Cigaret Shopper story in Bangor, despite not being a smoker, and stopped on a whim to buy a lottery ticket. He played the $50 million Cash Blowout game—and his payback was seven-figures.

According to a press release, Wildes will be getting an after-withholding check of more than $700,000. Wildes said, “I feel great and secure.”

In February, the Maine Lottery had nearly $2 million worth of big winners, and a total winner take of slightly more than $16 million.