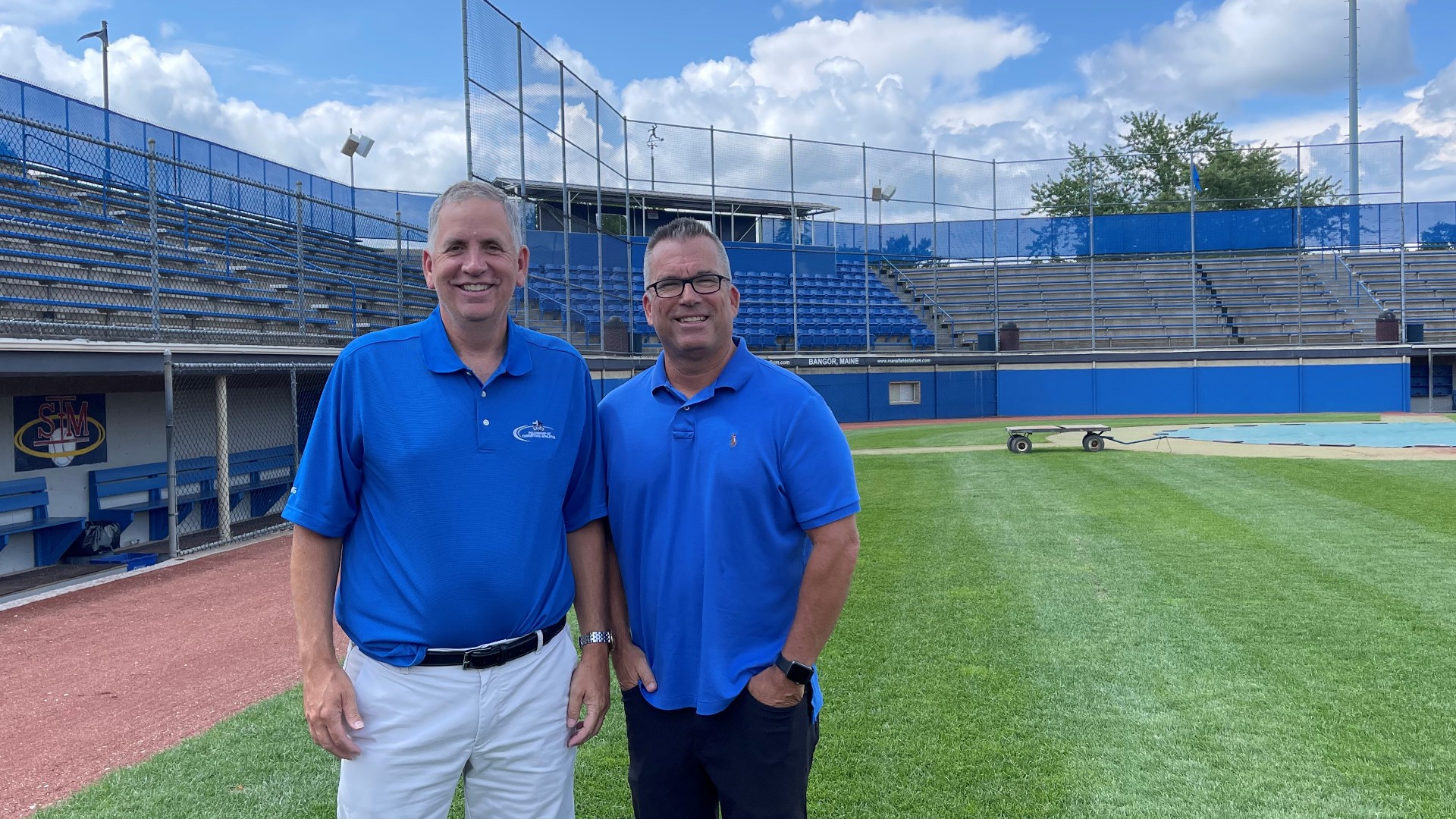 BANGOR, Maine — The Alternative Baseball Club has made it's way to Bangor. Coaches Mike Vining and Kevin Stevenson stepped up to be part of the program and recruit players for their team. So far there are about six players signed up for the fall, but more players are needed.

The Alternative Baseball Organization is a nonprofit created by 25-year-old Taylor Duncan of Dallas, Georgia, who has autism. He said the co-ed program was designed for teens and adults 15 years old and older with autism and other disabilities. The intent is for players to have an authentic baseball experience while gaining social and physical skills for success in life.

The league now has more than 50 alternative baseball teams across the country.

If the program gains enough momentum, Vining and Stevenson said they hope to create additional teams in surrounding cities and towns near Bangor.

"We’re pulling from a lot of areas outside of Bangor. We have people from Dexter, Newport, Waterville, and Bangor as well, but we have seen a lot of interest so we’re definitely going to have a team up and running by the fall," Vining said.

Vining and Stevenson also said they are grateful that Ron St. Pierre, the field director of Mansfield Stadium, is allowing the team to use the field for practices and games.

“I can’t imagine a better place to play in the state of Maine than at Mansfield, so we're very excited for that,” Stevenson said.