The 10th annual celebration in Dover-Foxcroft is expected to draw as many as 8,000 people. 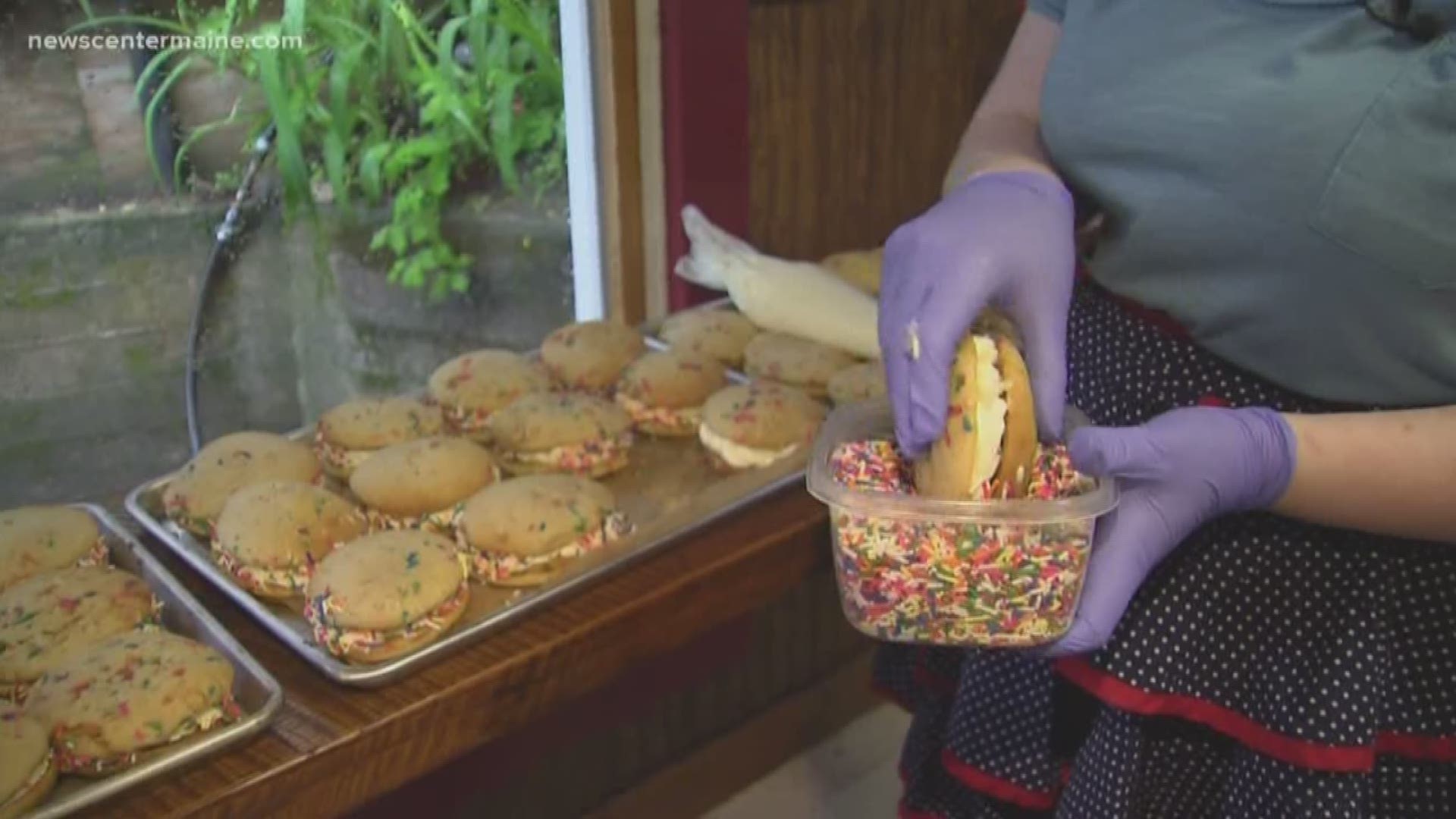 DOVER-FOXCROFT, Maine (NECN) -- Thousands of Mainers are expected to celebrate a festival dedicated to the state's official treat: the whoopie pie.

This weekend marks the 10th Annual Whoopie Pie Festival, which features a whoopie pie eating contest and a judged competition for bakers to create their own concoctions.

As many as 8,000 people are expected to attend the festival in Dover-Foxcroft, Maine.

Jennifer Ellsey, from Tobey’s Grocery in South China, and Meghan Olcott, who owns Creamed Baking Co. in downtown Wiscasset, will each be making their Whoopie Pie Festival debut.