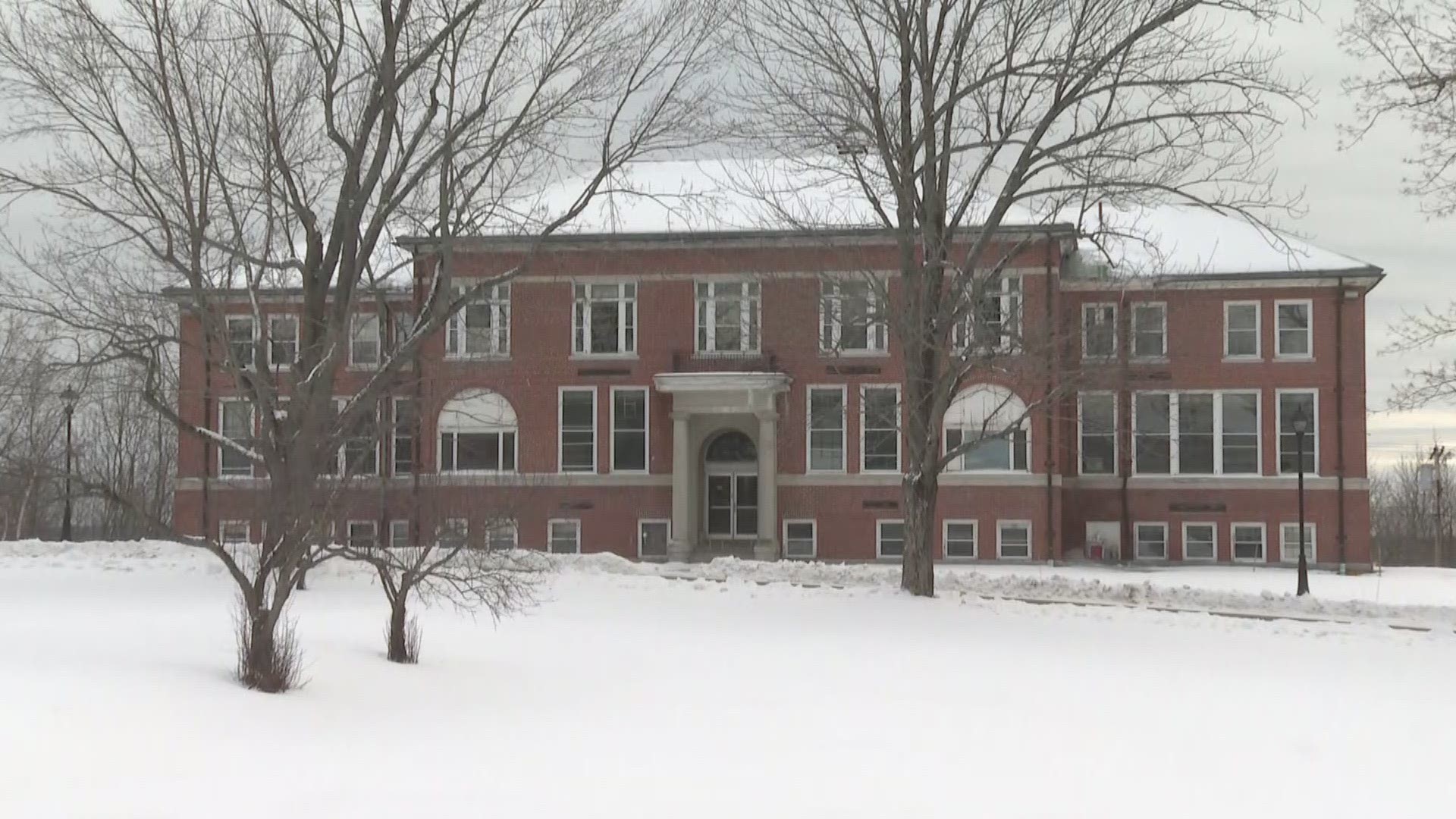 PORTLAND, Maine — Built in the late 1800s, Stevens Commons in Hallowell housed the Maine Industrial School for ‘viciously inclined girls.’ The reform school fell into disrepair and closed its doors in the 1970s.

In 2016, it was bought by Mastway Development L.L.C. from the state for $215,000. Owner Matt Morrill says that even though many think he was able to get a good price, the ten-year redevelopment plan could cost upwards of $20 million.

Twelve small businesses are currently operating in the Baker building on campus and it houses mixed-residential affordable senior and market-rate apartments. In 2018, a new fire department was completed and dedicated after receiving an anonymous donation.

The University of Maine at Augusta plans on putting students in one of the buildings. Morrill says the new dorm is 40% complete and is ahead of schedule.

“About three-quarters of the building is dedicated to UMA space," said Morrill. "There are 20 different apartments, there’s a student lounge, there is a media center, an office, and a mail room. Then, on the ground level, there is a large café that will be a separate tenant that will own and operate that café.”

Incoming students will have priority to the new dorms and according to UMA there has been an increase in out-of-state applicants to the university. Prices are still being discussed, but will most likely be in the $600 - $700 range, according to Jonathan Henry, the vice president of Enrollment Management and Marketing at UMaine Augusta. Henry added students will be able to have housing cost covered through UMA financial-aid, loans and grants.

“For a number of years, the University of Maine at Augusta has considered and looked at doing a pilot housing project," said Henry “The nature of housing today is different from perhaps people my age or younger. You know the standard double-living quarters. These are suites. These are double bedrooms, these are private bathrooms.”

Move in day for future students is set to happen in mid-august. 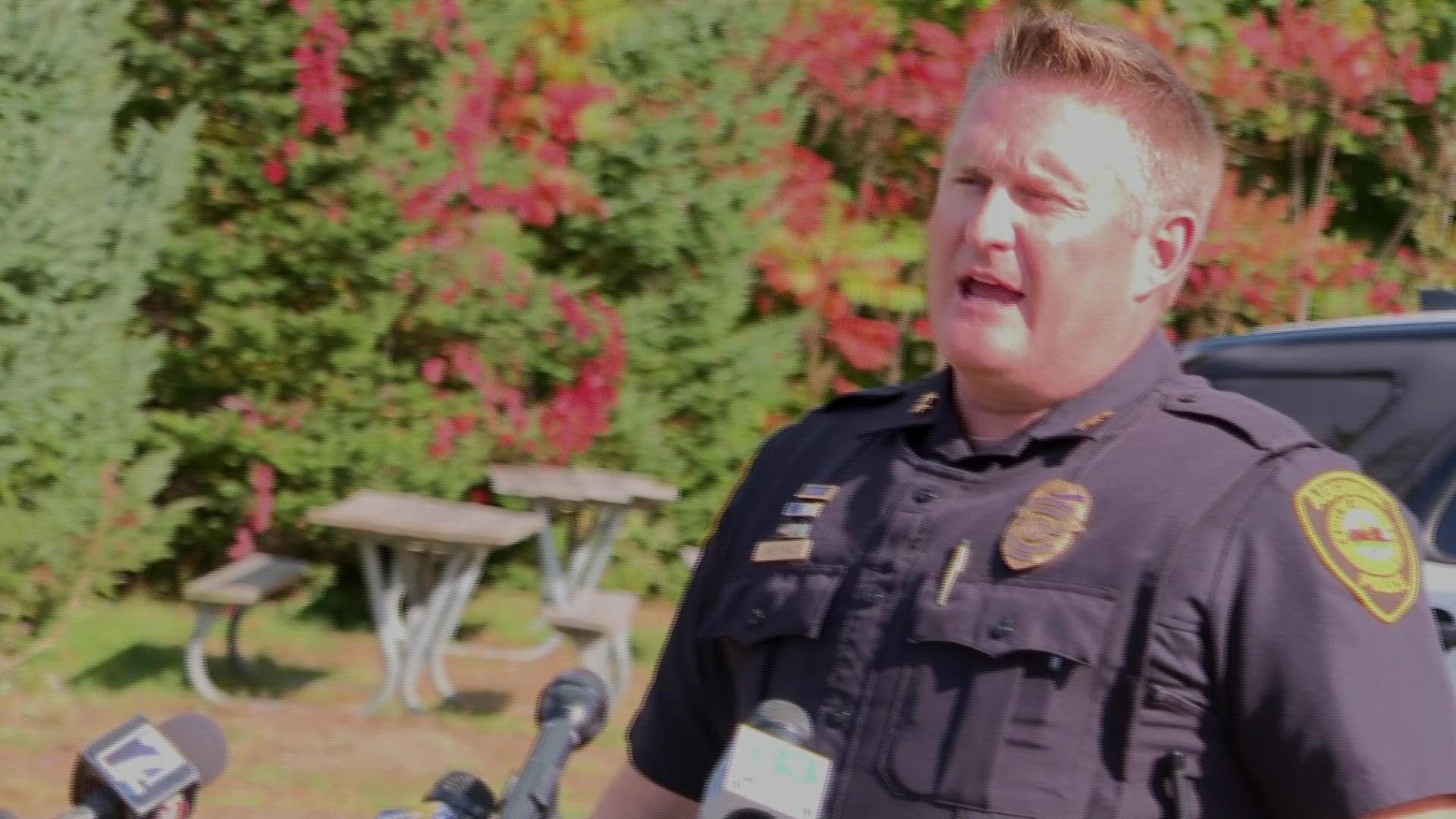