The office of the Maine Fire Marshal is investigating the fire, which was reported just after midnight Monday on King Court. 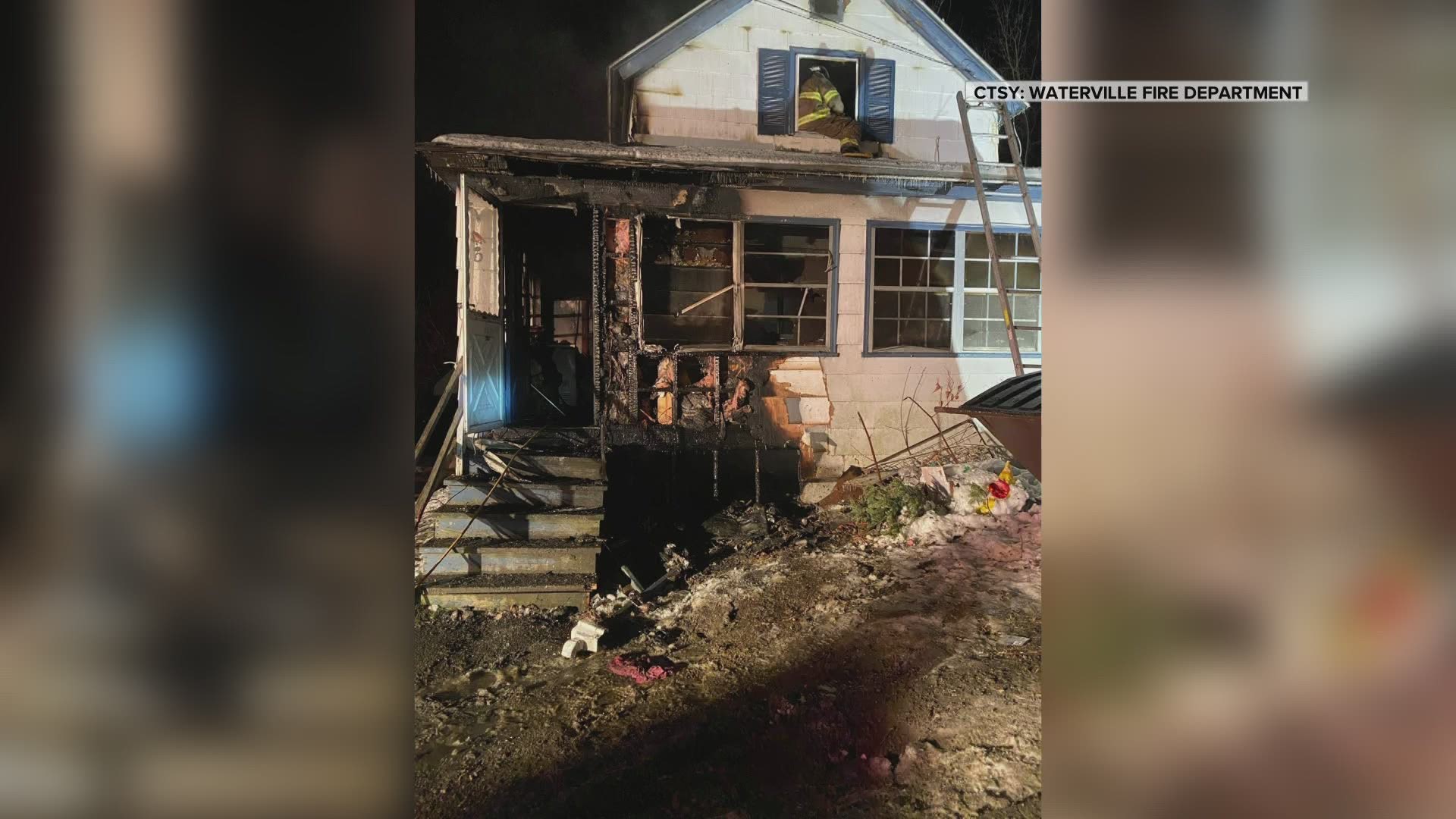 Firefighters from four communities fought the blaze on King Court, according to a release from the Waterville Fire Department.

Crews responded to a call at 12:08 a.m. Monday that a fire was burning outside the home and residents were climbing out a rear window to escape.

Firefighters found "a significant amount of fire" in an enclosed porch, extending into the home, according to the release.

The home sustained extensive damage, and a car parked near the home was damaged.

On Monday, Battalion Chief John Gromek of the Waterville Fire Department requested assistance from the fire marshal's office. The cause of the fire remains under investigation.

Firefighters rescued three cats, three lizards, and a pet rat from the home.

One firefighter was treated at the scene for fatigue. Three adults and four children who escaped the building were unharmed.