In Waterville, what's not in the bag are the results of a referendum question to ban plastic bags in retailers larger than 10,000 square feet. 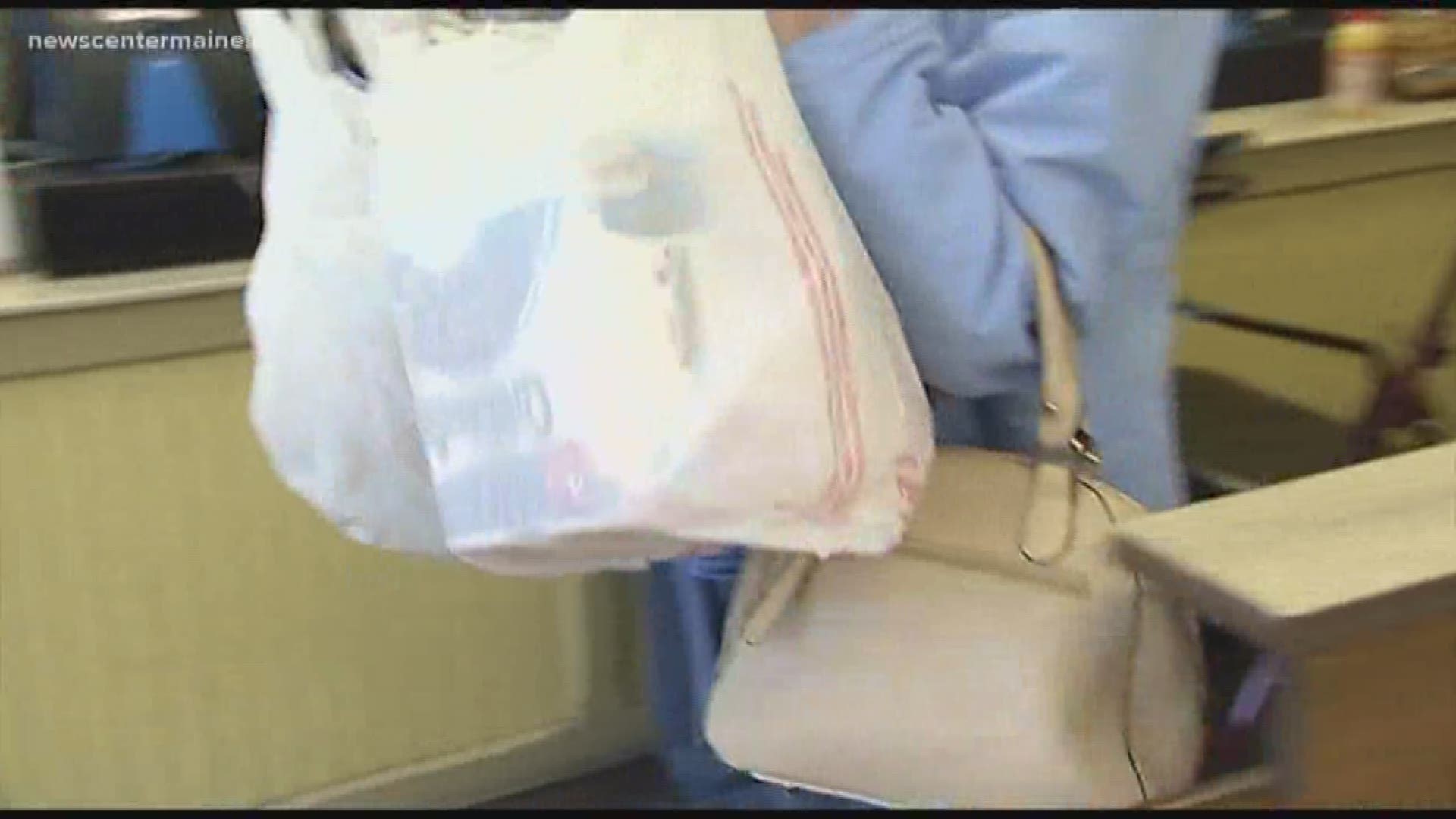 WATERVILLE, Maine (NECN) — In Waterville, Maine, what's not in the bag are the results of a referendum question to ban plastic bags in retailers larger than 10,000 square feet.

The fate of the municipal ballot question could soon be in the hands of the state Supreme Court — the first time Maine's highest court has weighed in on a city referendum question.

"I don't think this is settled yet, by any means," said Maine Secretary of State Matt Dunlap.

On Election Day, the ballot question narrowly passed. Mayor Nick Isgro, who is opposed to the bag ban, requested a recount. More than 150 ballots cast by Colby College students were called into question, after it was found they listed a PO Box instead of a residential address on their voter registration.

Without those 150 ballots in the final count, the bag question failed.

"As it stands now, the ban has been overturned, but these ballots will go to the Maine Supreme Court and they will give us a final decision over whether those ballots should be counted or not," said Isgro.

Waterville's Clerk has scheduled hearings for the people with challenged ballots to update address information, starting the first week in December.

If those students can provide a valid address, the court will decide if their ballots can be added back into the election tally — potentially overturning the bag ban again.

"There are some who are indicating they believe they should be able to retroactively change their voter registrations, and O think that is the crux of the legal question," said Isgro. "Can someone come in a month after the election has taken place and retroactively establish residency in order to have those ballots counted?"

While some on social media have accused Isgro of attempting voter suppression, he maintains that he is following election law.

"This is about protecting the integrity of our election," he said.

Dunlap said he does not view the situation as either voter suppression or voter fraud, but a case of a misunderstanding.

"This is a situation where I think people did not realize the physical address and mailing address [on campus] were not the same thing," said Dunlap.

Isgro expects the Maine Supreme Court to take up on the case in about a month.