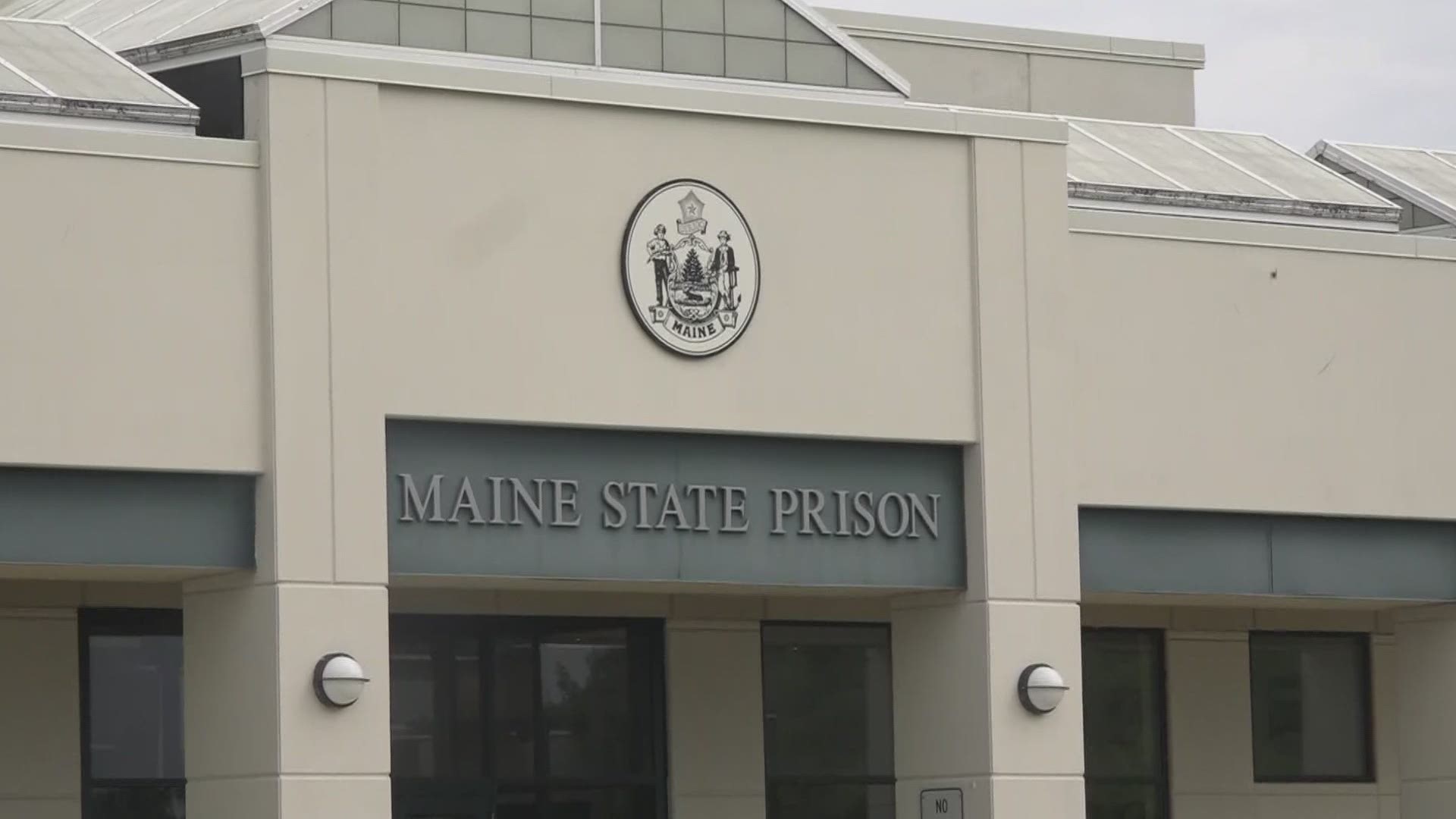 PORTLAND, Maine — A corrections officer at the Maine State Prison and Bolduc Correctional Facility in Warren filed a federal lawsuit Monday against the Maine Department of Corrections alleging discrimination based on sex and sexual orientation, harassment, and retaliation.

Autumn Dinsmore said she and other correctional officers at the facilities endured inappropriate sexual advances, were sent sexual photos by male officers, and were subjected to unwarranted discipline.

Dinsmore, who is gay, said one supervisor told her she just hadn't "found a real man" yet, and another told her male coworker on several occasions that he should try to have sex with her to "flip" her sexual orientation, Patricia Creeden Bryant, a paralegal for Johnson, Webbert & Garvan, LLP, said in a release Tuesday.

"Her sexual orientation was questioned numerous times. But at the same time she was subject to harassment by her male coworkers, by male supervisors, who treated her a sexual object and somebody that they wanted to have sex with," said Shelby Leighton, one of Dinsmore's attorneys, in an interview with NEWS CENTER Maine Tuesday.

According to the complaint filed Tuesday, Dinsmore said her supervisor and other officers openly used homophobic slurs and made homophobic jokes in her presence. Dinsmore said she received "sexual overtures from male officers, including officers who sent her unsolicited and unwanted photos of their genitalia on Snapchat and who pressured her to send nude photos of herself to them."

In January, the Maine Human Rights Commission found reasonable grounds to believe Dinsmore was subjected to sex discrimination and harassment at the state prison.

According to the report, Dinsmore "established her hostile work environment claim. From almost the beginning of her employment, she was subjected to comments from male coworkers about their low opinion of women working in the Prison."

The report went on to say, "The sex-based comments were pervasive, and it appears that the attitudes of coworkers led to (Dinsmore's) being disciplined."

The report concluded, "Respondent (Department of Corrections) knew or should have known about the harassment, and did nothing to stop it; instead, Respondent contributed to the hostile environment by disciplining (Dinsmore) more harshly than her male coworkers. There are Reasonable Grounds to believe that the State of Maine, Department of Corrections, Maine State Prison discriminated against Autumn Dinsmore on the basis of sex (disparate treatment and hostile work environment)."

The MHRC found "no reasonable grounds" to believe the state discriminated against Dinsmore "on the basis of sexual orientation and/or disability."

"The core of her allegations are that she experienced an environment that was hostile to women with men telling her that women shouldn't work there, and suspecting her of trying to develop relationships with the men who are incarcerated there, even though she was not. Autumn is gay," said Leighton.

Anna Black, spokesperson for the Maine Department of Corrections, would not comment on the case, however, wrote in a statement:

"The Department is and continues to be committed to ensuring that all employees are treated appropriately and with respect, irrespective of gender, sexual orientation, race, religion, nationality, or creed. Behavior otherwise is not acceptable."

Dinsmore, according to her lawyer's press release, started at the prison in 2017.