The judge wrote that probable cause exists to believe Dalphonse committed the crime, formerly a death penalty offense, which means he isn’t entitled to bail. 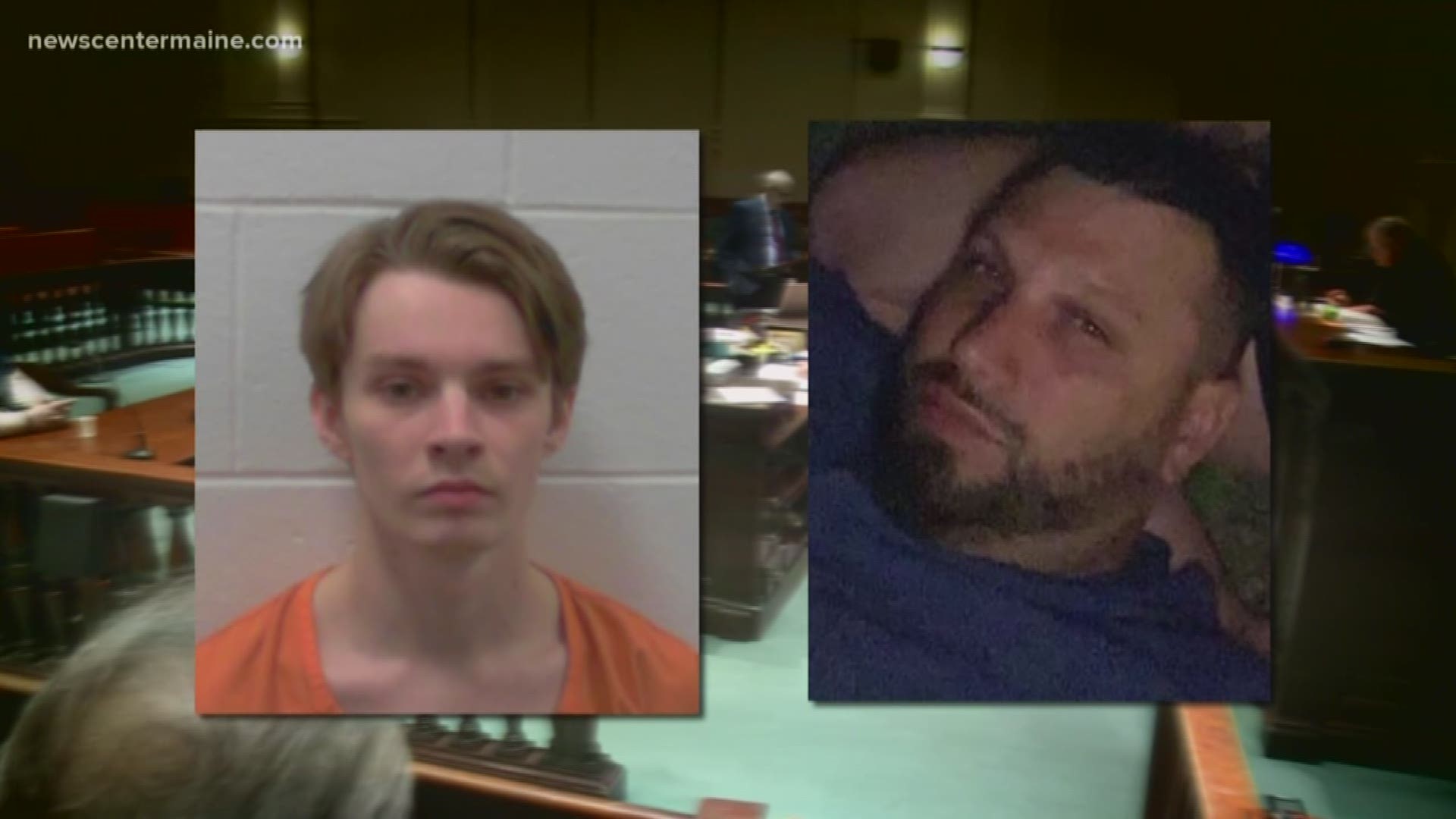 AUBURN, Maine — A judge has denied bail for a 21-year-old Auburn man charged with murder in a July shooting at the local Walmart.

Justice William Stokes ordered Gage Dalphonse to be held without bail pending trial for the shooting death of Jean Fournier, 41, of Turner on July 27, 2019, in the parking lot of Walmart.

Justice Stokes explained in a 6-page court document that Dalphonse did not qualify for bail since the charges brought against would be a capital offense. He said further that he did not believe Dalphonse acted out of self defense due to the manner in which he had to maneuver in the car to shoot Fournier in the back.

Looking at all the evidence, Stokes wrote that Dalphonse poses a danger to the community and of committing new crimes.

In 2018, Dalphonse pleaded guilty to charges in which he fired a pellet gun from his car at them and struck someone in the arm and finger.

RELATED: Police still investigating, no one yet charged after man was shot and killed in Walmart parking lot 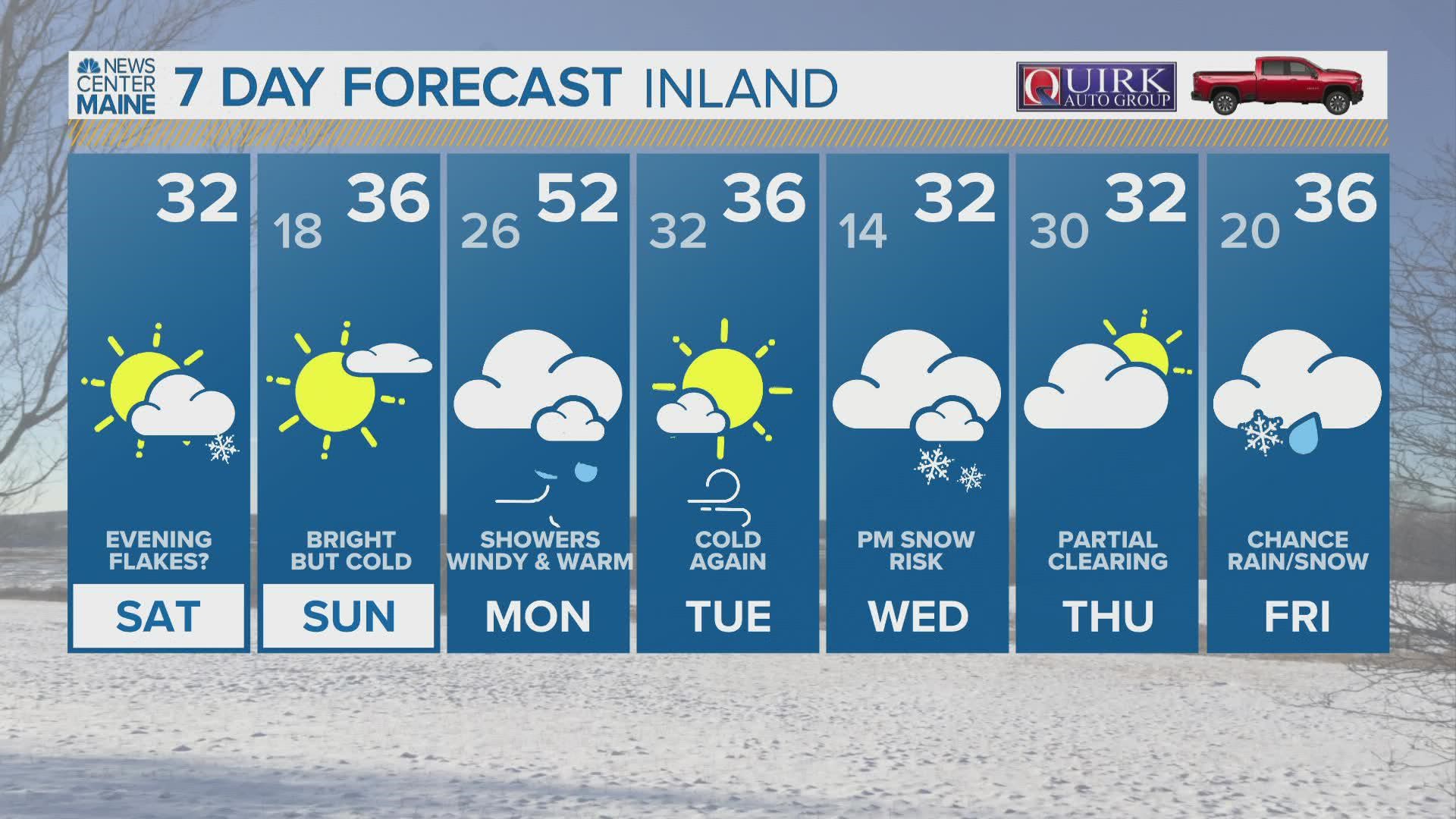