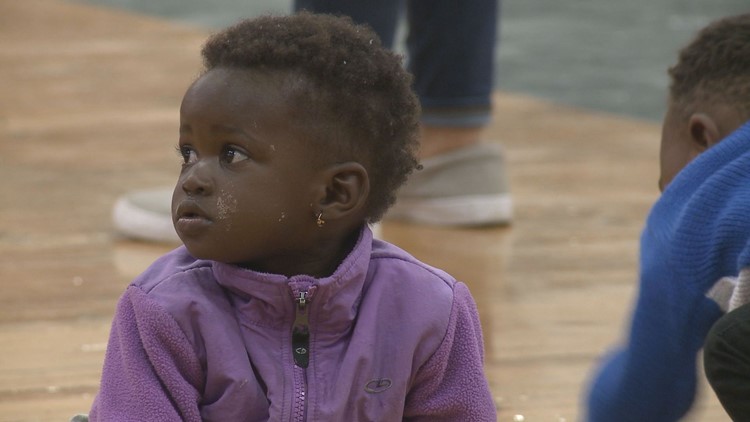 Asylum seekers will not be housed at USM, Portland says

PORTLAND, Maine — The University of Southern Maine has decided to forego its offer to provide temporary housing to asylum seekers.

Portland City Manager Jon Jennings announced the update on Wednesday, June 19, citing short-term housing availability at the university as the reason for the city's decision.

"We are incredibly thankful to President Cummings and the team at USM," said Jennings in a statement. "They stepped up in this emergency situation and graciously offered the temporary use of a dorm to house asylum seekers who have recently arrived in Portland. The staff at USM have worked around the clock with City staff on the logistics of this offer, and for that we are grateful."

Glenn Cummings, President of USM, said in a statement that the decision came in an effort to make the asylum seeking process less disruptive for families. USM was only going to be able to offer housing for asylum seekers until August 3 when students arrive back on campus.

"While I agree with the city’s thinking, I am so proud that our university was willing to step up to support these families in need," said Cummings. "It would have been an honor to welcome them to our campus."

On Wednesday, Portland city officials also met for an emergency meeting of the Greater Portland Council of Government's Metro Regional Coalition. During the discussion, members of neighboring cities and towns agreed to work with local developers and private property owners to find vacant apartments or facilities to house 100 families.

The Greater Portland Council of Governments is creating a program that would allow Maine families to house asylum-seekers in their homes. It will also garner a list of nonprofits that have helped families staying at the Portland Expo -- designed to coordinate funding for these organizations.

The City says that as of Wednesday morning, the number of asylum seekers based on physical count at the Expo is 223. The computer intake number is 292 people. These totals represent 87 families.