Since the COVID-19 pandemic started, racist incidents against Asian-Americans started popping up, recorded in viral videos, wrongfully them to the coronavirus. 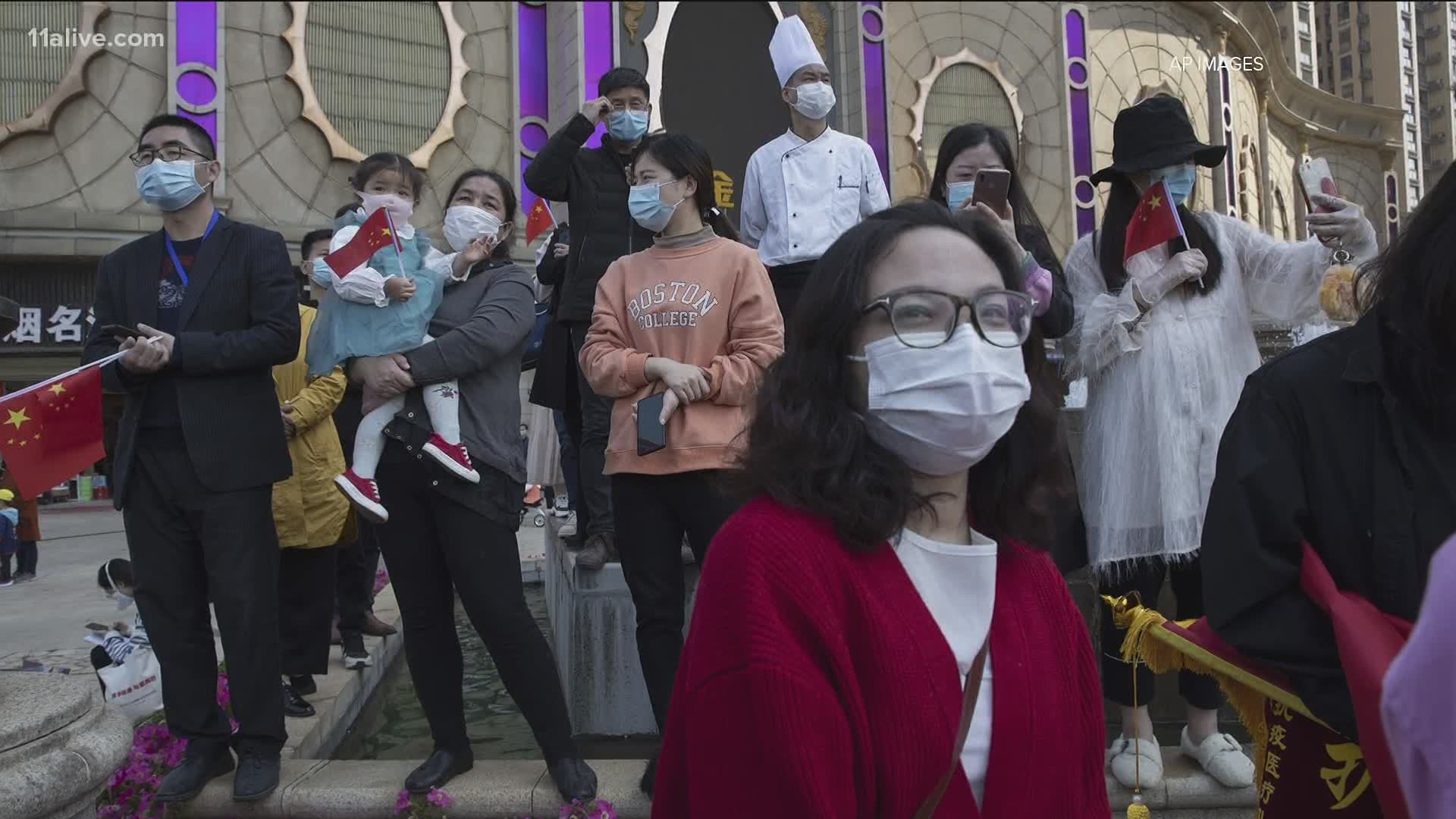 ATLANTA — Since the COVID-19 pandemic started, racist incidents against Asian-Americans started popping up, recorded in viral videos, wrongfully linking all Asian-Americans to the global pandemic.

This comes after some world leaders termed the coronavirus, the “Chinese Virus.” The viral outbreak started spreading in Wuhan, China last year.

The outbursts are nothing new to 18-year-old Ashleigh Ewald.

“I’ve been called 'ling ling', 'ching a ling' and it’s very offensive,” she said. “This kid was like ‘Ew, corona’ because I was wearing a mask because my Chinese teacher was handing them out.”

Stephanie Cho is the executive director of Asian Americans Advancing Justice Atlanta. She said racism and discrimination towards Asian-Americans have always existed, but the current political climate has emboldened some people more than others.

“I think more people are seeing and hearing people say things to them that they probably would’ve not said before,” she Cho.

The Asian Pacific Policy and Planning Council created the website stopaapihate.org for Asian-Americans to report racist incidents during the pandemic.

This year between March and August, 2,583 incidents have been reported. 30 of those were in Georgia.

The stats revealed the incidents range from verbal harassment and name calling to physical assault.

“Our ethnicity is now being called out in a hyper politicized way that’s also being tied to being a perpetual foreigner and also to disease, which has a racist trope,” said Cho.

But, for some Asian-Americans, racism isn’t the only challenge COVID-19 has brought. Life at home is different now too.

According to a Pew Research study, in 2016, 29 percent of Asian-Americans lived in a multigenerational home. That’s more than any other race.

Donna Butts is the Executive Director of the national non-profit Generations United.

“During the pandemic, some of the concerns of the families have expressed is that families members who go out whether to work or get groceries may bring the virus back home,” Butts told 11Alive.

To help address concerns like this during the pandemic, Generations United has also focused on the multigenerational homes, compiling a wealth of online resources from hygiene guidelines to education materials.

Despite the hurdles the pandemic has set in front of Asian-Americans, people like Ewald and Cho, see the glimpses of unity that still exists.

“We are the largest growing population, particularly in the south, and in Georgia, so we actually have a voice which means we actually have the power to make the changes we want to see,” said Cho. 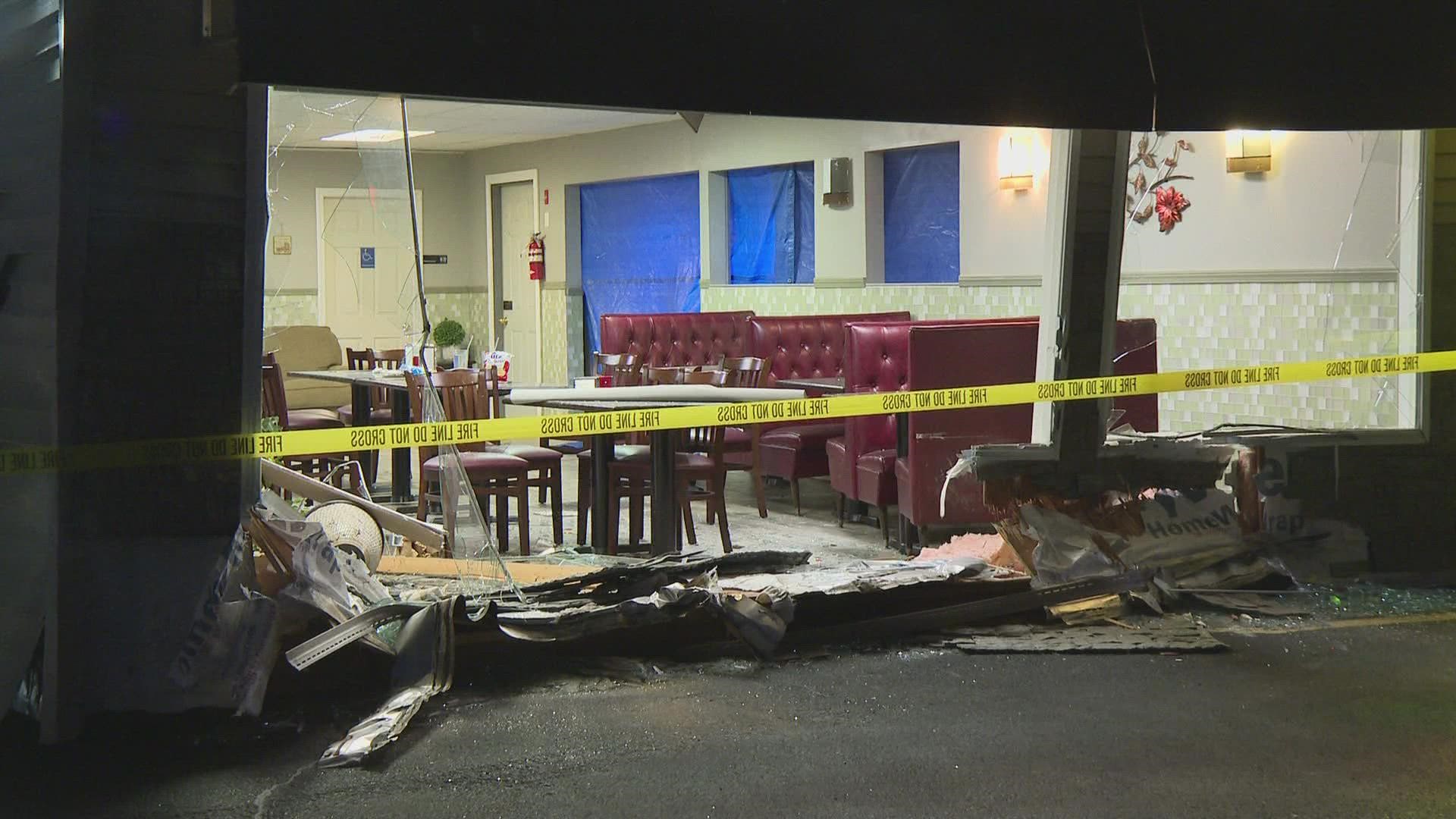