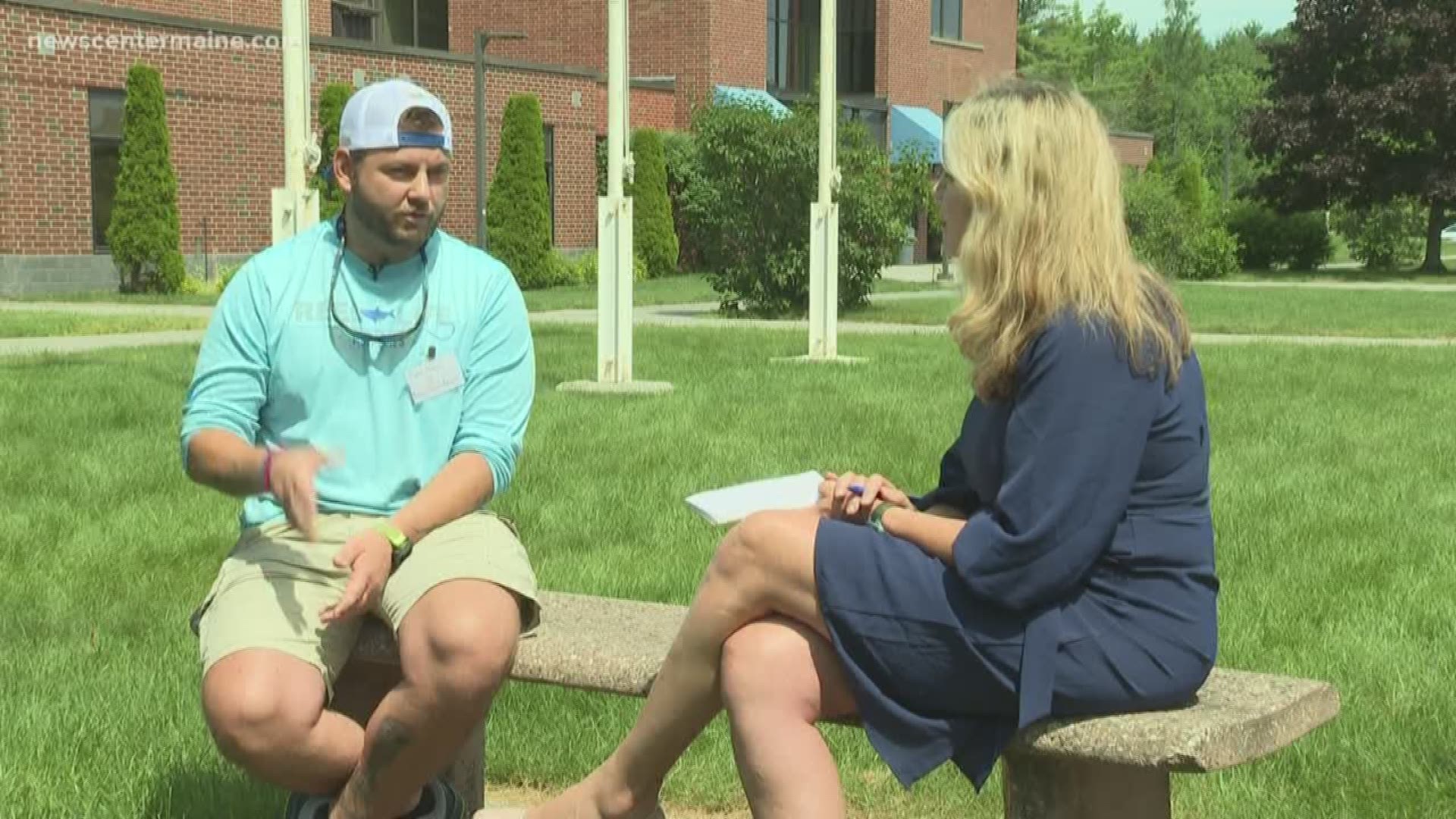 AUGUSTA, Maine — A former Army Ranger hopes to ease the burden of caring for the homeless veterans and others living on the streets here in Maine.

Matt Hamel, who served with the 82nd Airborne Division, says he was inspired by the outpouring of support for several hundred asylum seekers who arrived in our state this summer.

More than 800-thousand dollars were raised in a matter of weeks to help Portland and other communities house and care for these asylum seekers.

The generosity, though, triggered a mountain of negative comments on social media -- many people urged government officials to first take care of the homeless and veterans in Maine.

Hamel started a GoFundMe account to give people an opportunity stop criticizing and start helping.

"Don't use the homeless or homeless veterans as a talking point on social media. Here's your chance to set up to the plate," said Hamel.

"I understand we have an influx of immigrants and our asylum seekers -- that's great, there is money to help them. But don't neglect the population that is already here, just trying to survive and maintain a basic quality of life," Lee Trahan, who is disabled and on a waiting list for housing, said.

Additional links and resources for homeless veterans can be found here.