Nathaniel Glavin and Vanessa Lazaro, both homeless, yelled at the man before attacking him and then damaging his car, police say. 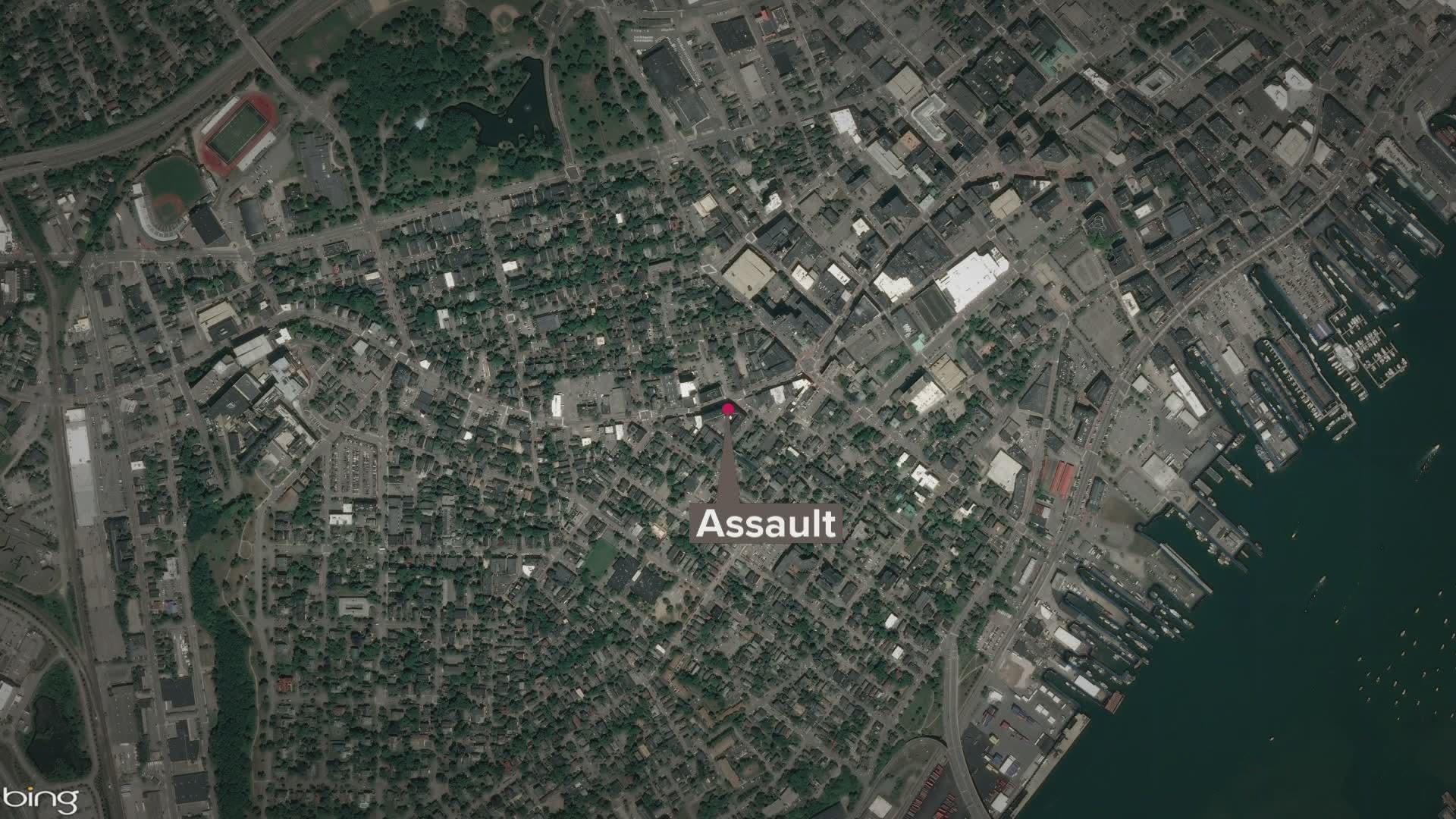 A man driving a car with a Vermont license plate had come to a stop when police say he was attacked by a man and a woman who yelled at him that he shouldn’t be in the state and then damaged his car. Police say luckily the man was not injured.

41-year-old Nathaniel Glavin and 22-year-old Vanessa Lazaro, who are both homeless, were found and arrested shortly after.

After being placed in the back of a police cruiser, Lazaro was then taken to the hospital because she tried to destroy a bag containing a combination of Fentanyl and Methamphetamine by eating it, police say. According to the press release she is still being treated at Maine Medical Center and will be taken to the Cumberland County Jail when she is released.

A witness told officers that Galvin had put something in the bumper of a nearby car. Officers located Xanax, Oxycodone, crack cocaine, and $2800 in cash inside a bag found hidden in the bumper. Glavin was arrested and transported to the Cumberland County Jail. His bail was set at $10,000.

Vanessa Lazaro will be Charged with:

Nathaniel Glavin was charged with: