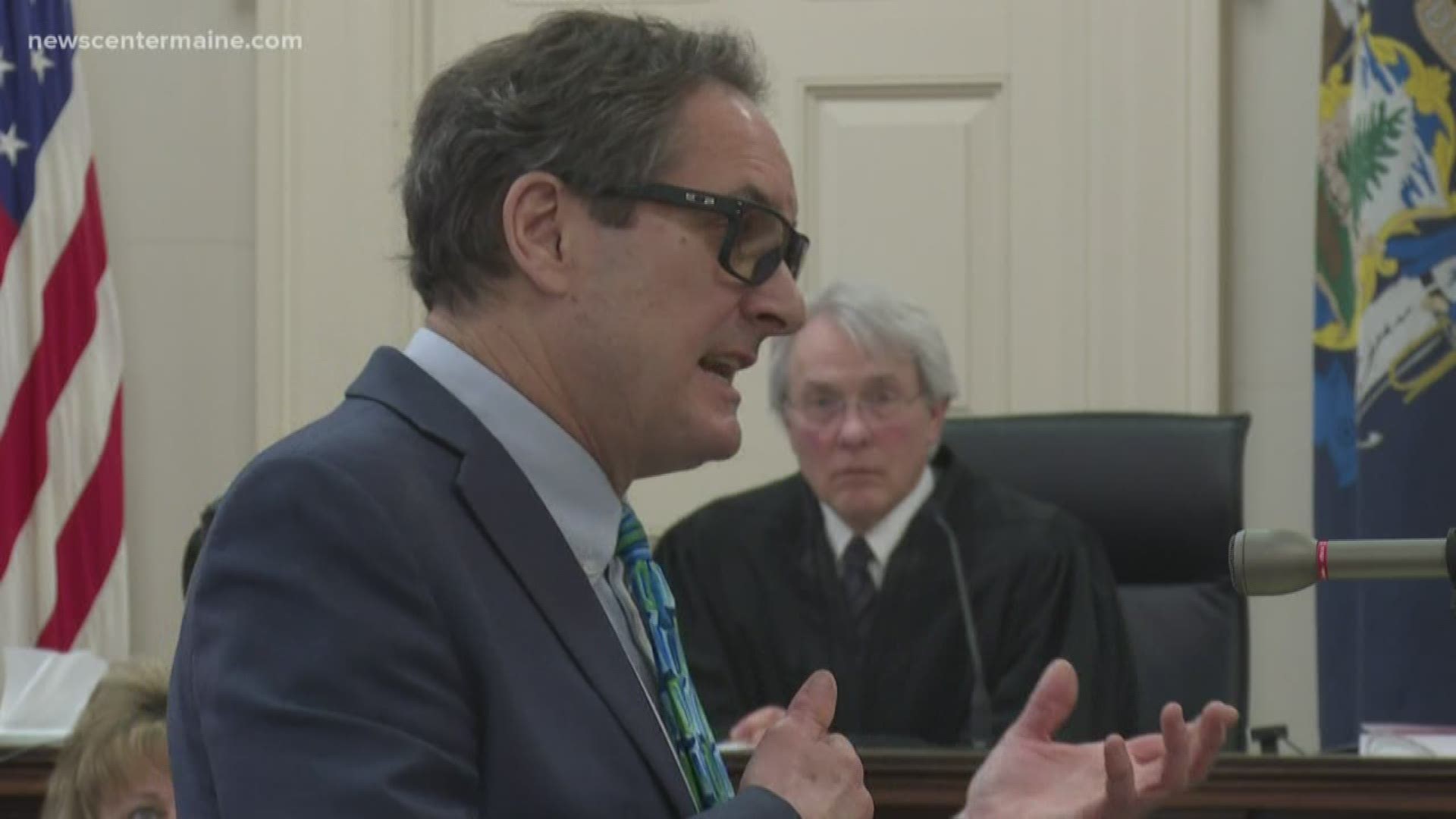 Bruce Akers, 62, of Limington is charged with the murder of his neighbor Douglas Flint in 2016 and hiding his body. Court documents provided disturbing details about the alleged killing.

"I actually would’ve called you guys right away, but I wanted a few hours of freedom and enjoy it. I can’t say that I’ve enjoyed it much.”

That’s what Akers, Flint’s neighbor on Osippee Trail, told detectives when he was arrested and charged a few days after family reported him missing.

Flint’s body was discovered underneath rotting deer carcasses near a trailer on Akers’ property on June 11th, 2016.

Investigators believe Flint was killed with a machete. An autopsy performed in 2016 showed Flint died from severe and extensive blunt and sharp injuries to the head and neck with almost total decapitation.

Police recovered a machete in Aker's camper. Akers claimed Flint had stolen a 6-pack of beer from him, according to the sheriff's department.

The defense described the state’s opening as a puzzle, but a couple of key pieces are missing.

“The state cannot tell you exactly when this incident happened and because they can’t tell you precisely when it happens you’ll find out the scene was accessible to a number of parties for quite sometime before Maine State Police showed up,” defense attorney Kristine Hanly said.

His defense didn’t question the cause of the death, but the murder weapon.

“… You will not hear either the medical examiner or anyone from the Maine state crime lab to confirm that machete is consistent with those injuries," Hanly said.

Assistant Attorney General Bud Ellis said Akers' blood and DNA is on the machete that was used to kill Flint.

Witness testimony will continue tomorrow in court. NEWS CENTER Maine will be following the trial and will have updates when available. 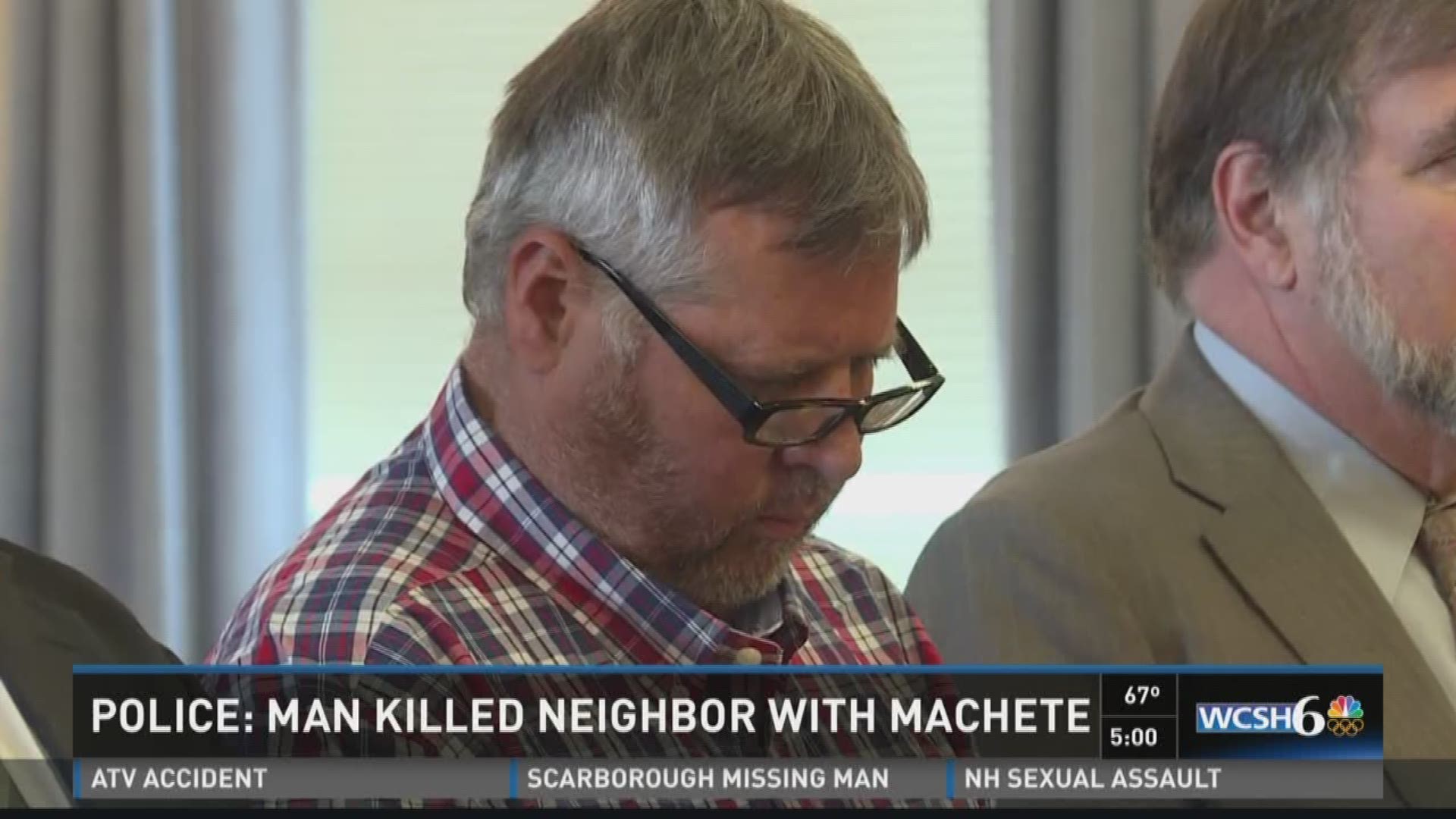 RELATED: Jury selection to begin in trial of man accused of killing neighbor with machete