“Maybe it’s my DNA.” Sheldon Tepler didn’t hesitate for one second when he found out his neighbor of 20 years needed a kidney. 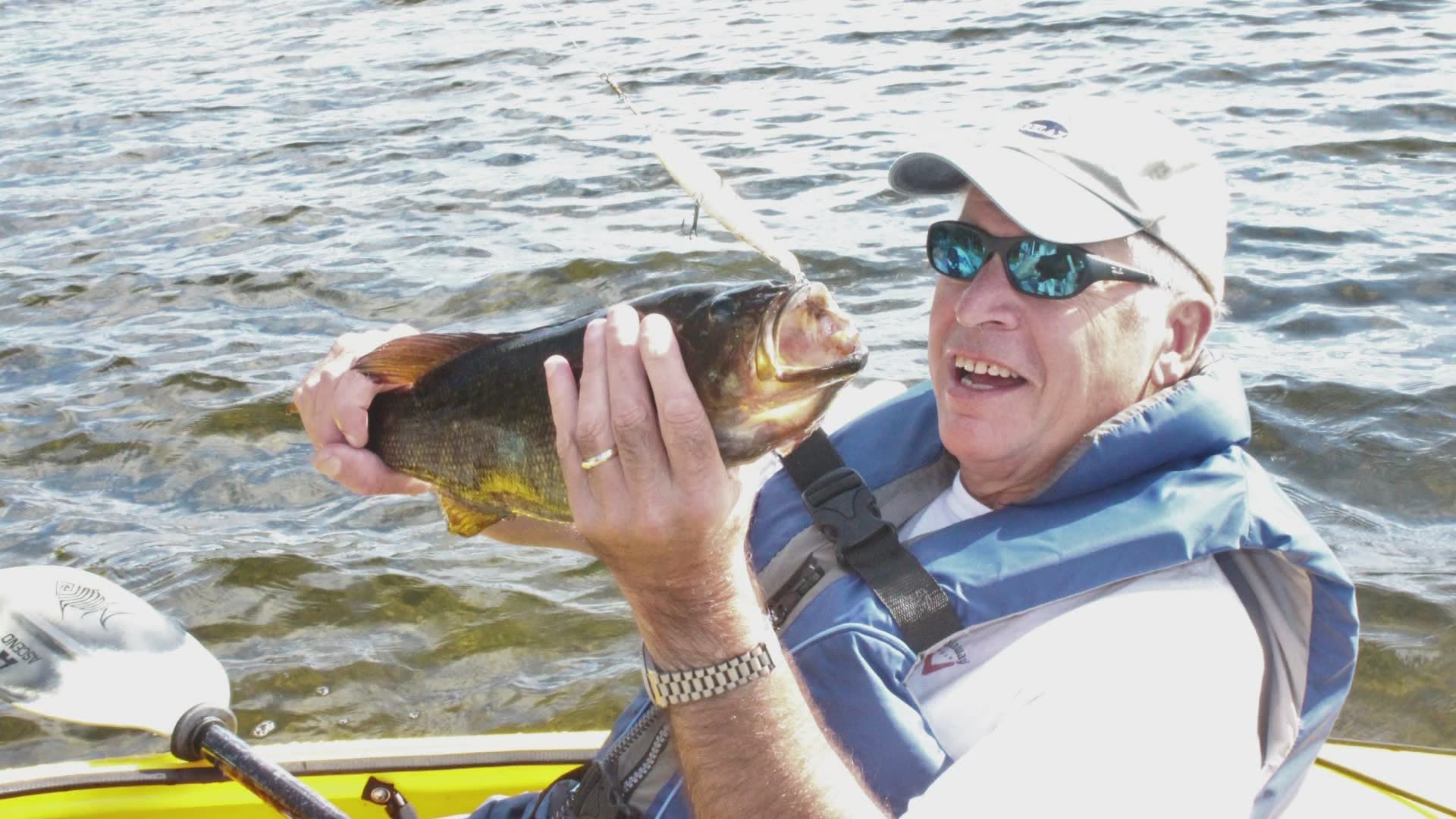 TOPSHAM, Maine — A Topsham man is redefining what it means to be a good neighbor.

When Sheldon Tepler found out his neighbor of 20 years was on dialysis and on the organ transplant waiting list for a kidney, he didn't hesitate for one second to offer to help.

He ran right up to his door, not even knowing if he would be a match, and offered to donate his kidney.

Turns out, they were a match, and Roland Tufts received one of Tepler's kidneys.

"For me to know that I have to go on dialysis and have Sheldon come by two days later and say 'hey I'll be a donor' you just can't write that story," Roland Tufts said.

"It was a miracle," added Susan Tufts, who has been married to Roland Tufts for 33 years.

According to Dr. Juan Palma, a transplant surgeon of the Maine Transplant Program at MaineHealth, there are real health and surgical risks for living donors.

He said Tufts and Tepler were the last organ donor/recipient pair to go through simultaneous surgery before the pandemic halted these types of procedures for two months.

Dr. Palma says the need for living donors is increasing.

There are 150 people on the transplant waitlist in Maine right now and on average he says it takes four or five years to find a match.

Dr. Palma also says in his more than 20 years of practice he's never seen the number of what he calls "good samaritan" living organ donors as what he has seen in Maine.

He said in 2019, 20 people volunteered to see if they were qualified to donate an organ.

10 of those were able to proceed.

To put that number into perspective, just five years ago, they would only see one or two people volunteer like that.