Some local Maine theaters are canceling or postponing their shows for the season, as a result of the coronavirus pandemic. 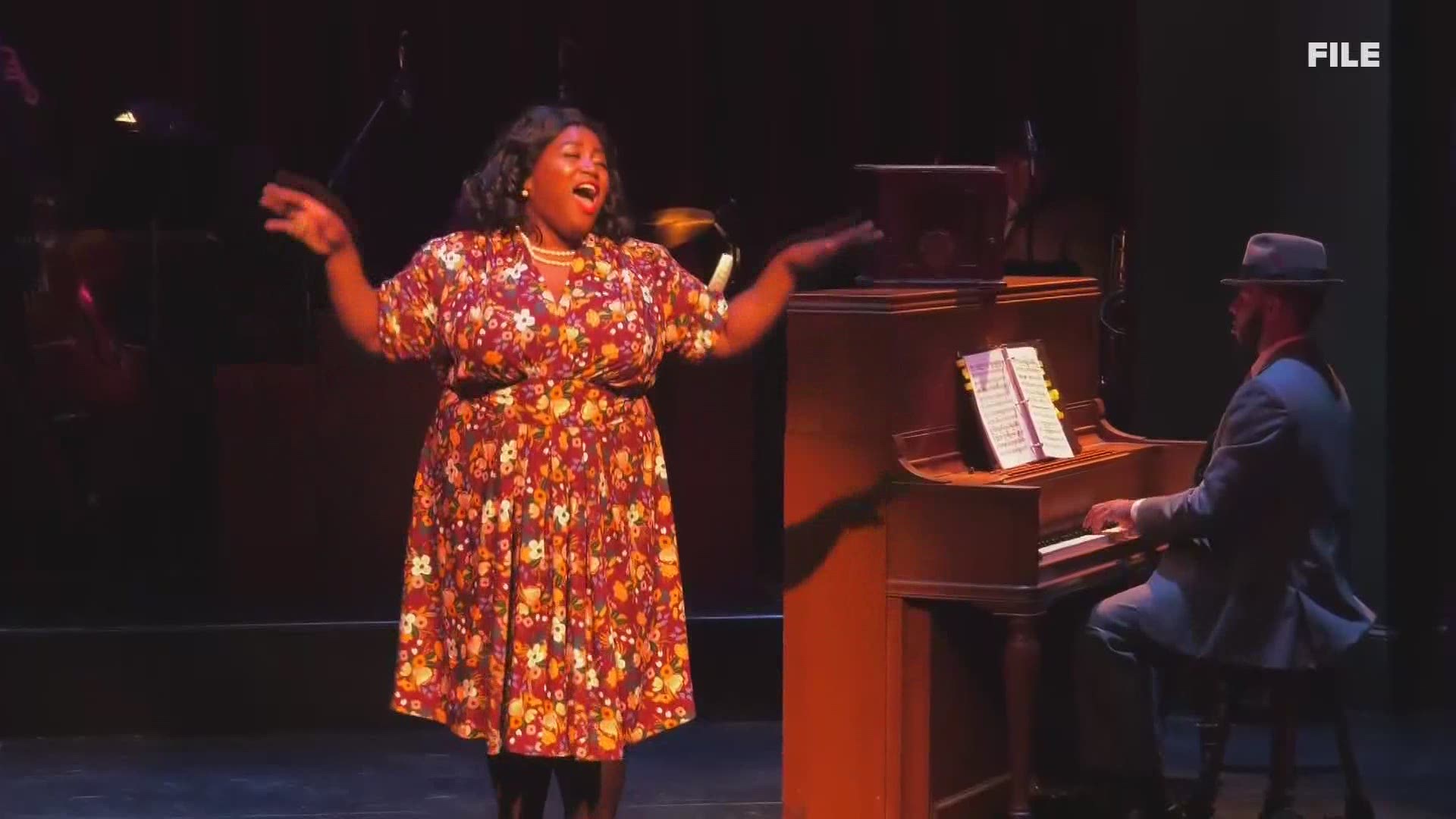 MAINE, USA — Going to the theater is a popular pastime for a number of Mainers with a passion for story-telling and supporting the local arts. Whether it's relishing the spoken words of a play, or basking in the sounds of live instruments during a musical -- theaters around the state tend to offer something for everyone.

The coronavirus pandemic has presented unprecedented challenges this year, though, to those beloved theater companies. Amidst COVID-19, a number of venues have had to make the gut-wrenching decision to cancel or postpone their seasons -- which, for seasonal locations like Maine State Music Theatre, means their stages won't undertake the magical transformation of a show until next year.

"This was weeks of agonizing over the decision," explained Curt Dale Clark, the artistic director for MSMT, to NEWS CENTER Maine, assuring patrons that the conclusion to cancel their 2020 season was not an easy one, emotionally or financially.

Since MSMT is a seasonal theatre, it only has the summer months to make about 80 percent of its income -- in other words, there are only 12 weeks to make most of its $5 million budget, which primarily pays for the next year's productions. The financial impact goes far beyond the theater's doors, too.

But MSMT has certainly not been alone in this journey -- and other local theaters have had to make similar, tough decisions. Penobscot Theatre Company in Bangor and Portland Stage are two of them.

"I don't think that we're unique in making a variety of scenarios and trying to have a crystal ball," Bari Newport, the producing artistic director for Penobscot Theatre Company, explained to NEWS CENTER Maine.

It's a feat that isn't easy -- or, in most cases, even possible. Newport says that her theater company relies on ticket sales to bring in about 73 percent of its income. With traveling and social distancing restrictions, her team decided that it would simply not be possible this summer and called off the season until September.

For Anita Stewart, the executive and artistic director at Portland Stage, the past few weeks have consisted of trouble-shooting the situation and trying to figure out whether options like live-streamed shows may be possible. Stewart explained that this gets complicated, though, when considering the rights to shows and the fact that theatrical productions are not allowed to be recorded.

"We're trying to figure out how we are both planning for and controlling for next season, as it's moving forward," Stewart told NEWS CENTER Maine. "It's not clear where we're going to be as a community."

As the future hangs in limbo, so do the fates of people involved in these productions that have been stalled. Ben McNaboe is the music supervisor at MSMT. He says that this summer, the theater would have employed about 40 freelance musicians, which is a decent number for Maine. Now, he and fellow musicians are out of work for the foreseeable future -- but he is holding on to some hope.

"I think that artists historically and all through time are pretty gritty and a pretty hard-working group of people," McNaboe told NEWS CENTER Maine confidently. "I think that they're going to find a way out of this."

Ben Layman is also staying optimistic. He is part of the acting company at Penobscot Theatre Company.

"Personally as an actor, I was fortunate enough to only lose one acting contract out of what we had to cancel, but that's not the case for other members of the company," Layman said.

For the first time in recent history, the show can't go on for local theaters -- but staff members are holding out faith that the dedication of members of the public will pull them through these challenging times.

These local theater companies say that people can help by not returning their tickets for a refund if they purchased them in advance. If you are able to hold on to your tickets, consider it a refund to the theaters, since many of these productions are paid for in advance and rely on this money from patrons for their income.

Most local theater companies have posted updates about their COVID-19 response plans online to inform the public.