A CDC study from June indicates 40 percent of respondents reported at least one adverse mental or behavioral health condition, like because of the coronavirus. 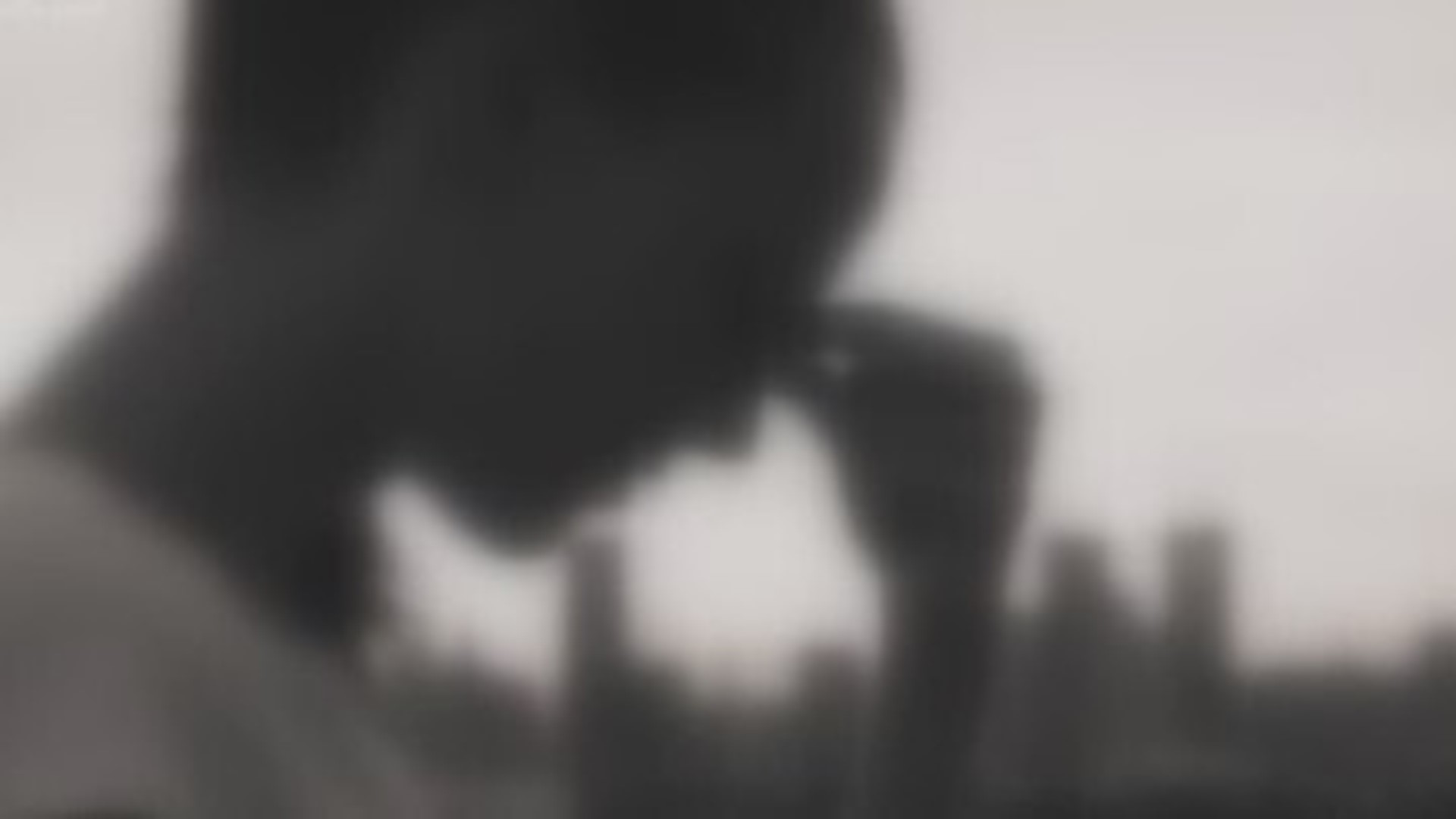 BANGOR, Maine — The coronavirus pandemic has obviously been a threat to our physical health, but studies indicate it has taken a toll on mental health, too. It's why during Suicide Prevention Awareness Month in September, experts are speaking up to bring light to this conversation, perhaps more important now than ever.

In August, the CDC released a report about a study done earlier this summer that found from June 24-30, adults in the United States reported more mental health problems -- likely because of COVID-19. Research showed that 40 percent of respondents reported at least one adverse mental or behavioral health condition. Of those individuals, 31% reported anxiety/depression symptoms, 26% reported trauma/stressor-related disorder symptoms, 13% reported having started or increased substance use, and 11% reported having seriously considered suicide in the 30 days before completing the survey.

The #coronavirus pandemic is obviously a threat to our physical health, but studies indicate it's taken a toll on mental health, too. I spoke with Northern Light Acadia Hospital's Greg Bridges-Music for #SuicidePreventionAwarenessMonth. #NEWSCENTERMaine #wakeMEup pic.twitter.com/bNUdSFv2ZO

Northern Light Acadia Hospital staff members, like hospital chaplain and inpatient pediatric clinician Greg Bridges-Music, are taking steps to address these issues. He says we should be avoiding two extremes -- minimizing and catastrophizing suicide. It's important not to avoid the conversation, but the best way to talk go about it is by presenting real solutions for people struggling without adding more stress. You should not make it a habit of reading only reports with despondent numbers and no solutions.

Bridges-Music noted that the United States has been through similarly tough times before, like the Spanish flu about a hundred years ago and the Great Depression. To survive times like these, it's important to develop a sense of resilience. Bridges-Music says we can do so by:

RELATED: Why parents should establish a routine for kids -- and how to do it during the coronavirus

Some groups are more at risk than others, according to Bridges-Music. Those include isolated elderly folks; racial and LGBTQ minority groups, due to isolation, tough economic situations, bullying, and scapegoating; unpaid caretakers for elderly parents or kids with special needs; and 18-24 year-olds, since the frontal lobe (which controls impulses) doesn't kick in until 25 or 26 years of age. They also are lacking historical timelines to draw comparisons with other challenging times.

RELATED: 'I'd like to give somebody a hug' -- impact of social isolation on health of seniors

Experts say feeling overwhelmed right now is a natural response to these unnatural circumstances -- but it's important to pay attention and encourage someone to talk if they're making suicidal statements or expressing depression. You should assess the risk and ask if they're seriously considering suicide. You should also try to determine lethality or accessibility to resources a person could use to harm him or herself.

"When someone expresses that, don't go, 'Oh, they just want attention,'" Bridges-Music told NEWS CENTER Maine. "When an overwhelmed teenager or young person wants attention, listen to that. All behavior is communication, so stop what you're doing; take the time; listen."

RELATED: 'Pulled in many directions' -- Maine teachers at risk of burnout during COVID-19 stress

If you or someone you know is struggling, there are a number of resources you can reach out to for help, including: