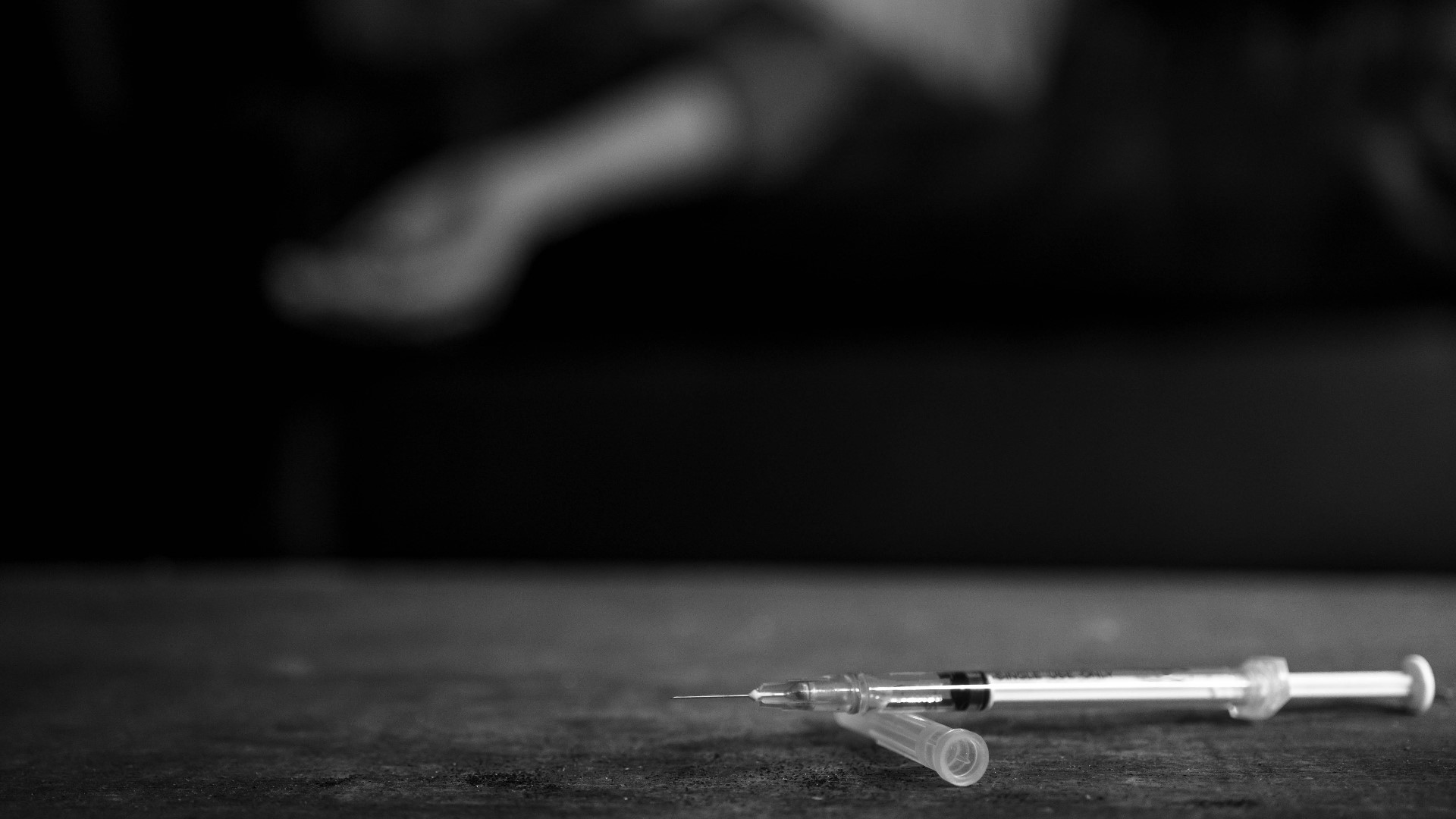 AUGUSTA, Maine — For decades, drug offenses have created dilemmas for the United States' criminal justice system. Not all drug crimes are created equal -- and with laws in place now, some non-violent drug offenders can face long-term consequences that may impede on their recovery. Now, Maine lawmakers on the local and national levels are working to address this issue and find more sustainable solutions.

Senator Angus King (I-ME) is one of more than a dozen lawmakers co-sponsoring the bipartisan "Smarter Sentencing Act". U.S. Senators Dick Durbin (I-IL) and Mike Lee (R-UT) originally introduced this bill in 2013. Since then, some reforms have been included in measures like the "First Step Act" in 2018 -- but this particular bill would lower some mandatory drug sentences and allow federal judges to determine sentences for nonviolent drug offenses on a case-by-case basis.

King says this bill is designed to allow judges to "make a sentence fit the crime". It may not change whether people go to jail but rather how long they stay there. The changes could also be cost-effective -- King says the Congressional Budget Office estimates this bill will save taxpayers about $3 billion over 10 years in incarceration costs. The purpose of the "Smarter Sentencing Act" isn't to ease up on drug dealers, King says -- it's to lower mandatory minimum penalties.

"I think that the judge sitting in the courtroom under those circumstances -- who sees the defendant, who knows the nature of the crime, who knows the defendant's background, whether there's been prior offenses -- I think that judge is in a better position to decide what's fair to society than those of us sitting in Washington trying to prescribe...a 'one-size-fits-all' solution to a very complex and serious problem," King expressed.

King says this bill is about looking forward at the sentencing process, so it likely wouldn't address sentencing times for those already in prison. He is hoping a vote will happen by this summer.

Good morning, everyone! I’m LIVE outside of the Cumberland County Courthouse to talk about bills on the local and national levels, addressing drug sentencing reform. Why advocates say change is overdue on @newscentermaine at 6 and 6:30 a.m. #wakeMEup pic.twitter.com/OR0Qqe8qNw

There are also bills in the works on the local level to address drug sentencing reform. Three focusing on drug decriminalization in the 130th Maine Legislature, are:

Rep. Anne Perry (D-Calais) is the sponsor of LD 967. She says the main goal is to help people struggling with substance use disorder reclaim their lives. If the bill passed, people would either have to pay a fine for having drugs or go to an evaluation for treatment. That way, they would avoid being charged with a felony and potentially having to spend time in jail -- an environment that, she says, is not healthy for people struggling with addiction since isolation and trauma can exacerbate their symptoms.

"You've got somebody in recovery really working -- it's working well for them; they're feeling good about themselves; they've gone back to school; they've been educated -- and suddenly, they apply for a job they can't get because they have a felony," Perry noted about the cycle.

She says she expects there will be a lot of negotiation to navigate since drug amount definitions will have to be defined. For example, many people have different tolerances. Perry says discussion is a first step toward changing the narrative, though.

"I'm looking at this bill as the ability to get together and come up with something usable that is not just arrest, felony -- that's it," Perry said.

RELATED: 'I was begging for a way out': The drug and overdose crisis continues to rise in Maine

The ACLU of Maine is supporting all three of these bills. Policy director Meaghan Sway says in our state, possessing just two grams of some drugs can be grounds for charging someone with drug trafficking -- a felony that could result in 10 to 30 years in prison. She says that's an amount that a lot of people who use drugs might go through in a morning.

"We've had 50 years of trying to use the criminal legal system to deal with this issue, and it hasn't worked -- in fact, it's getting deadlier," Sway said.

Whitney Parrish, the director of advocacy and communications for Health Equity Alliance in Bangor, says she and her team are also supporting all three bills. HEAL works with people to prevent the spread of HIV and Hepatitis C by operating seven syringe service programs around the state. These programs have been legal for a while and began receiving funding from the Maine CDC in 2019 -- but Parrish says there isn't protection for someone leaving a syringe service program. As a result, they're vulnerable to a Class D crime, if they have 11 or more syringes -- and could face a fine, harassment, or arrest records.

"If those syringes are taken away, that doesn't mean they're going to stop using," Parrish said about the need for sterile syringes to prevent an uptick in diseases and hospitalizations. "It means they're going to find them somewhere else."

In some cases, the drug and overdose epidemic has been overwhelming to law enforcement. Sergeant Wade Betters with the Bangor Police Department says he hasn't taken an official position on any of these bills -- but would like to see an increase in mental health funding statewide to alleviate some of the pressure on his team. He says the goal is to arrest distributors -- not necessarily those struggling with an addiction.

"Some days, it seems like almost everybody you come in contact with is suffering from drug addiction or has an active addiction," Betters said about life on the job, adding, "We want more to be done from the medical model, from the clinical model to help people that are suffering from addiction."

District attorney Jonathan Sahrbeck says at the Cumberland County D.A.'s office, about 80 percent of cases have roots in substance use disorder or mental health issues. One question he has is whether decriminalization might be a loss of incentive for some.

"From speaking to a lot of people in recovery, that involvement with courts or with law-enforcement -- that's what triggered them to get into recovery in the first place," Sahrbeck relayed, noting the ultimate priority is finding a solution that reduces the change for a person coming back.

Others, though, say relying on the criminal justice system isn't a sustainable solution, since people are often at risk of overdose after release from jail or prison. To put it plainly -- to recover, you have to want it.

"There can be a different way to doing this, and it doesn't have to be through saddling someone with a criminal record," Parrish said.

It's a conversation that's gradually getting more attention in Maine, as our state battles the highest overdose death numbers on record.

"I think the bottom line here is that we can't wait any longer," Sway expressed. "Our people are dying. They're hurting."

Public hearings on these bills aren't scheduled yet but should happen by May, according to Parrish.

The Attorney General and Governor's offices, as well as the Maine Chiefs of Police and Maine Sheriffs associations, haven't taken official positions on these bills yet but say they are reviewing them.