Researchers say about eight to nine percent of people in Maine experience Seasonal Affective Disorder, which typically kicks in during the dark, cold winter months. 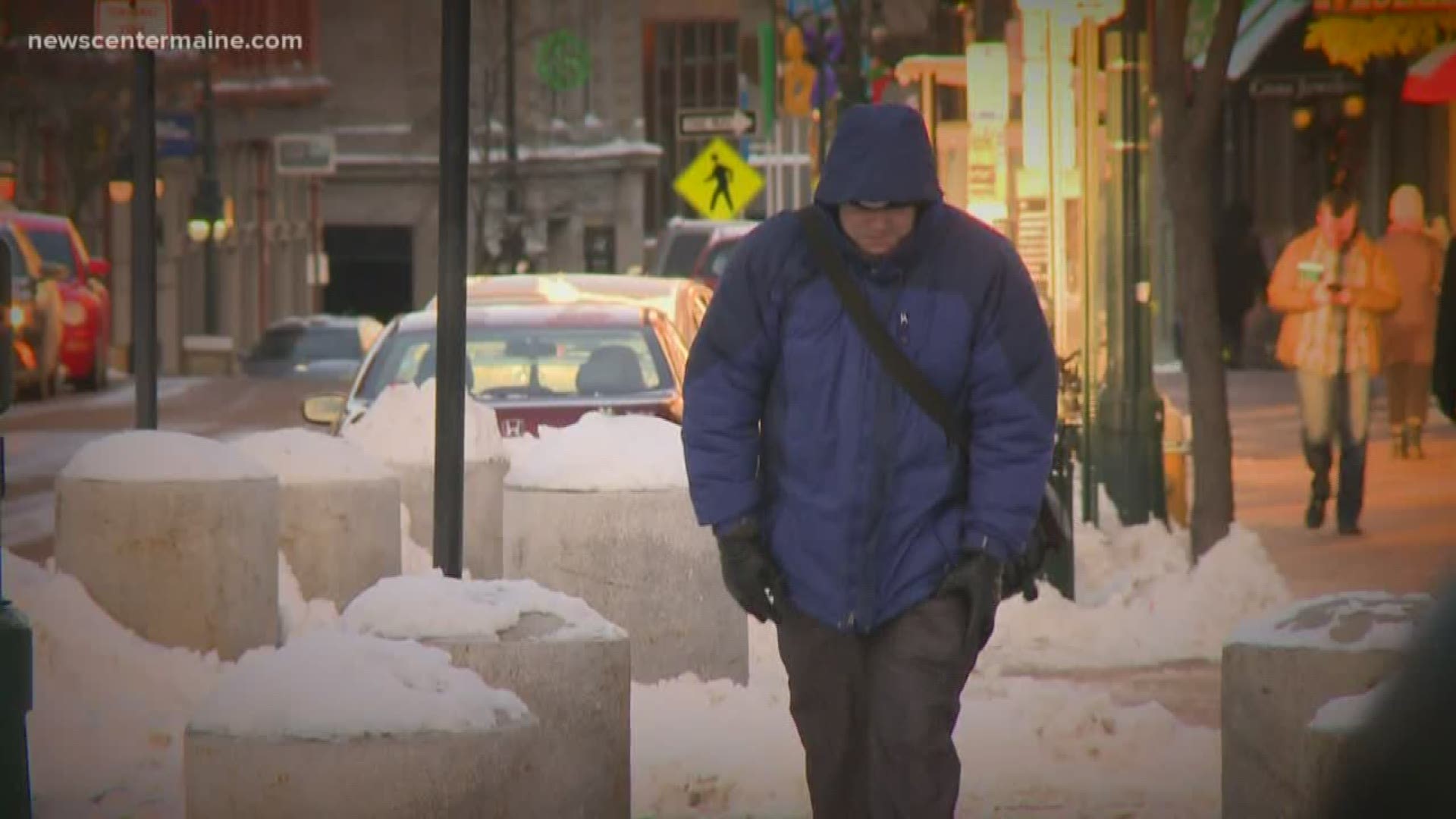 When it comes to winter in Maine, the first half of it can be pretty exciting. There's nothing quite like seeing those first few pretty flakes -- and in December, holidays like Hanukkah, Christmas, Kwanzaa, and the new year are lined up back to back.

But by January 2, the thrill of sweater season starts to die down -- and yet, we're still in for at least another three months of winter in the Pine Tree State. As a result, it becomes important that we're watching out for abnormalities in how we're feeling.

Winter blues are pretty common for most people, but at their extreme, these feelings of sadness can develop into something called Seasonal Affective Disorder. It's clinically defined as a "mood disorder characterized by depression that occurs at the same time every year". Though a small number of people who have SAD experience it when the spring or summer begins, most people develop symptoms during the dark, cold winter months.

RELATED: VERIFY: Yes, Seasonal Depression is real and can really impact your life

So, what causes some of us to start to feel this way when the clocks move back an hour and it gets dark at 4 p.m.? Dr. David Prescott at Northern Light Acadia Hospital says researchers have found a few links. Those include:

Prescott says research also shows women are slightly more likely to be diagnosed with SAD than men, and younger people are also more likely than older people to experience the disorder.

Symptoms of SAD include:

If you suspect that you or someone you know may be experiencing SAD, there are ways to get help -- and Dr. Prescott urges people not to wait until another season rolls around.

"There are a number of treatments that will work in ways other than waiting for the weather to change -- and we find with Seasonal Affective Disorder and most mental health disorders, a huge number of people never get treatment," Dr. Prescott told NEWS CENTER Maine. "Estimates of 40 to 50 percent of people with mental health problems get no treatment whatsoever -- and they just don't need to suffer."

RELATED: Does the cold have you feeling the 'winter blues' or is it more?

Treatment options can include the use of bright light tools, if they're purposed at a certain intensity for a certain amount of time each day. They can also include traditional depression medications or therapy, if recommended by a doctor.