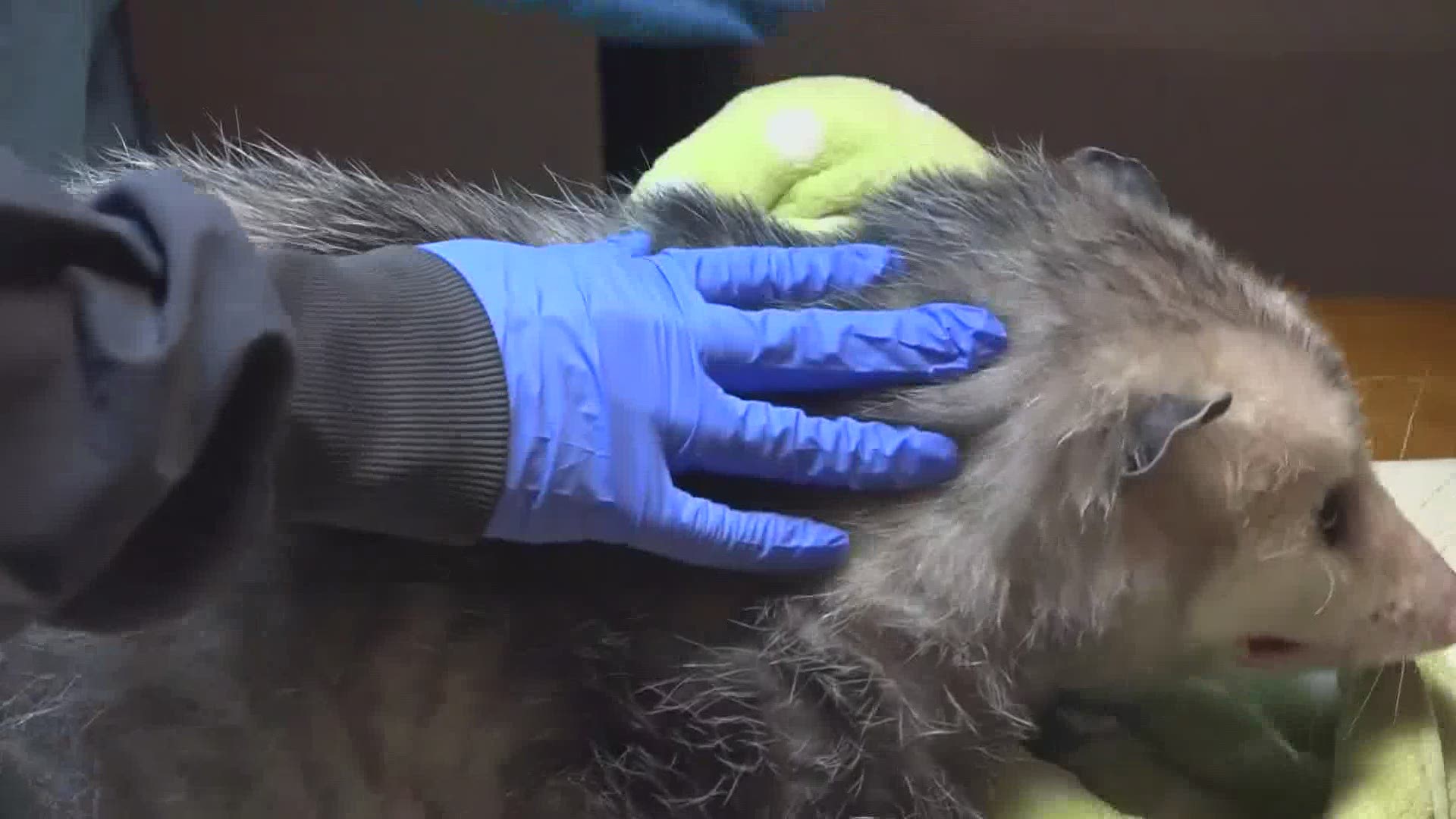 The wildlife rehabilitation center has received more than 60,000 since NEWS CENTER Maine visited the organization last Fall. The center is currently being run out of the founder's basement.

They aren't going far, as the new structure will be built on the same property.

"We take care of sick, injured, ill, abandoned wildlife but also we act as a resource and a source of education to communities," said Lauren Kennedy, head of Saco River Wildlife Center's community outreach. "It leaves us speechless how much support we've gotten and that we'll be able to save so many more lives of Maine's wildlife."

Kennedy added they are still a ways away from their goal of $150,000 and that donations are always welcomed.

They expect to break ground on the new structure in mid-April.

Saco River Wildlife Center in Limington has specialized in caring for injured, sick or orphaned wildlife since 2015.

The rehabilitation center is home to hundreds of different animals over the course of a year. They include raccoons, opossums, porcupines and more. Its founder, Bethany Brown says she expects to see more than 600 different animals come through their doors this year. That's almost double the intake the center saw in 2019.

The center is currently being run out of Brown's basement, which is partly why she is looking to expand. Ideally, she would like to find between 30 and 50 acres so the center can also expand its outdoor enclosures.

It's an expensive endeavor, which is why donations are a must. Not only are they looking for funds to create a bigger space, but they are in need of other supplies and donations ahead of the cold winter months.

"It's all about the animals," Brown said. "We make sure that they're taken care of and that they get the medical attention they need."

In the meantime, the volunteers will continue their mission on River Road. It's not currently open to the public, but Brown hopes to eventually incorporate that into their new space. In addition to saving Maine's wildlife, Brown said the best part about the center has been the friendships between volunteers and interns.

"We all really care about each other, it's not you come here you volunteer and you go home," Brown said. "There's huge amazing friendships in everything that's created here."