Report: 1 in 4 women consider leaving the workforce amid the coronavirus, COVID-19 pandemic

A new report provides a clearer picture of the toll the pandemic is taking on working women and here in Maine women are no exception to this troubling trend. 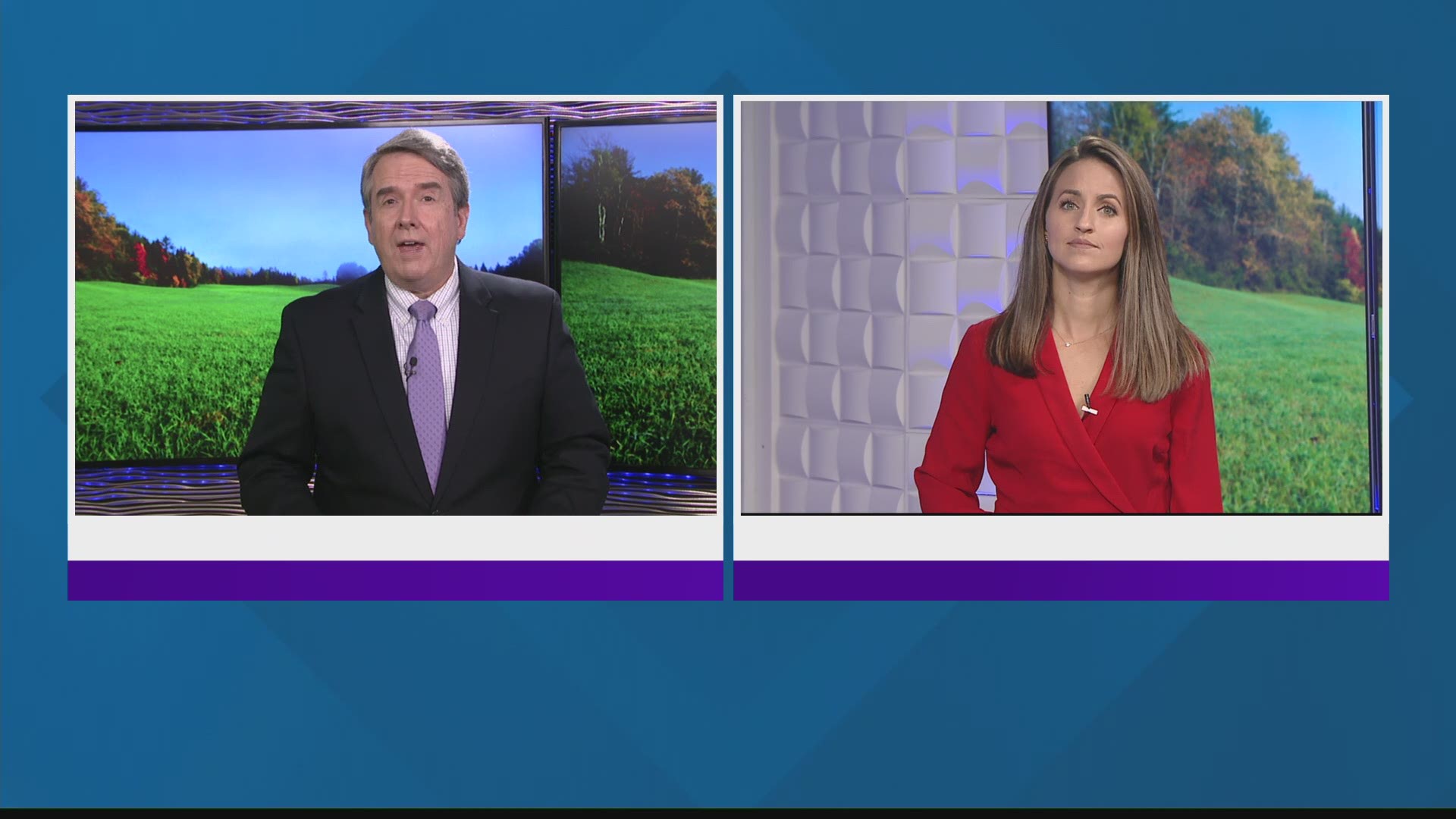 BREWER, Maine — Does the workload feel heavier than ever at work and at home?

If so, you're not alone.

According to the latest data from a report called "Women in the Workplace" one in four women is considering downshifting their careers or leaving the workforce due to the pandemic.

The report's author says there are several ways companies need to adjust and the timing is critical.

Since reopening her salon under Maine CDC guidelines, revenue is still down 40 percent.

"I'm also homeschooling three days a week so trying to juggle work and doing all that."

Leonard is preparing to step away from her business – a career she's held for 20 years.

"A lot of women have had to leave because of childcare and the lack of it in Maine," said Heather Ashby.

At its best – she had close to 90 members. Since the pandemic hit, she's lost close to a third of them.

Maine is no exception to a troubling national trend.

According to the latest Women in the Workplace Report – an annual collaboration by McKinsey and Company and Lean In – one in four women is considering downshifting their careers or leaving the workforce.

"That's two million women who could potentially leave the workforce altogether and that's a really big deal," said Jess Huang, who co-authored the report which identifies three groups of women who are especially struggling.

Mothers who are juggling more responsibilities at work and at home, women who work at the top levels, and are on the brink of burnout, and Black women.

"They're 2.5 times more likely to have experienced the death of a loved one during the COVID-19 crisis and they also report that they're less comfortable being able to share their experiences of grief and loss," she explained.

Her solution? The workplace as we know it needs to be redefined.

Working together has always been the name of the game at coworkHERS – although it may look a little different now.

"I think a lot of the women at coworkHERS are self-employed, and they're independent contractors or they're self-made women," said Ashby.

And for self-made women like Regina Leonard – the pandemic has pointed her in a new direction: She's going back to school.

"Luckily for me, I feel very blessed I can create my own schedule so I can make it work but my heart breaks for those who don't have that flexibility," said Leonard.

"Right now is the time at the crossroads for companies, business owners, colleagues, co-workers, to think about how we support each other through this time," added Huang.

Since the report's creation six years ago, close to 600 companies have taken part in the study, and more than a quarter of a million people were surveyed.