On Wednesday, a public hearing will be held for bill L.D. 1337 that would establish 'vacancy impact fees' in Maine and use that money to support affordable housing 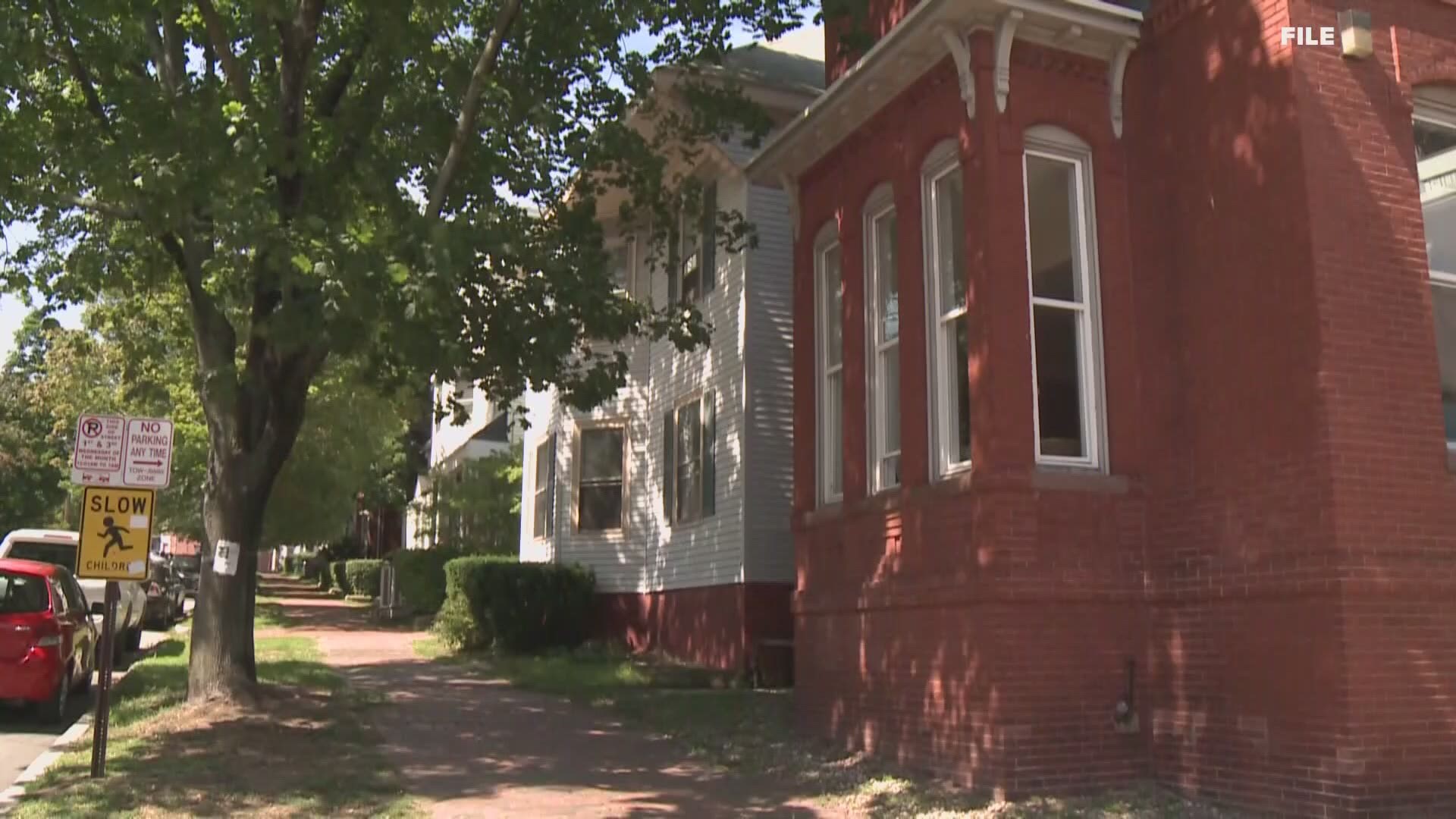 AUGUSTA, Maine — The affordable housing crisis in Maine has become more apparent over the past few years. It's why a state representative is proposing an innovative but somewhat controversial idea with a bill that he calls a "targeted way" to come address this growing issue.

Rep. Christopher Kessler (D-South Portland) is sponsoring L.D. 1337, "An Act To Increase Affordable Housing and Reduce Property Taxes through an Impact Fee on Vacant Residences". If passed, this bill would create "vacancy impact fees" for short-term rentals or vacation homes that are left unoccupied for at least six months of the year. It would use half of the money for the state's Housing Opportunities for Maine (HOME) fund and half for the Local Government Fund.

Kessler says Maine has the highest percentage of vacant vacation homes in country, citing a study by IPX 1031 that uses U.S. Census Bureau data. Kessler says the need for affordable housing units has "never been greater", which is why he wants to establish this fee -- what he refers to as comparative to an excise tax on vehicles for the use of roads. The fee wouldn't apply to the property the residence is on -- just the unit or building itself. It would be half of one percent of that value.

According to Kessler, people would have to pay this fee if:

"People who need to live and work in the community cannot even afford to do so. That's a major problem for keeping people where they live," Kessler said.

I’m LIVE in Augusta to talk about L.D. 1337, scheduled for a public hearing at 9 a.m. This bill would address the affordable housing crisis with “vacancy impact fees”. I’ll explain who would be affected and why some are opposed on @newscentermaine at 6 and 6:30 a.m. #wakeMEup pic.twitter.com/B69jg0lI73

Kessler says he doesn't intend for this bill to impact many Mainers -- and there are exemptions. For instance, Kessler says this fee wouldn't apply to properties like seasonal camps that can't be open for at least three months of the year. It also wouldn't apply to people who receive federal or state help based on income, or who earn less than 150 percent of the area median income. People who live in their homes for more than six months of the year and use it for short-term rentals would also likely be exempt.

"That's really a luxury to have a second home in my view, and folks that don't have even one home --that have no home -- have no place to live," Sen. Ben Chipman (D-Portland) said. He is one of eight co-sponsors of this bill. He says he is hoping legislators will be able to find some kind of a compromise, at least. For him, the ultimate goal would be to dedicate all funds to the HOME fund.

Some groups in Maine are opposed to this bill. Aaron Bolster, president of the Maine Association of Realtors, says he doesn't think people should be penalized for having a vacation home. He also has concerns that the money wouldn't end up going to the right places, telling NEWS CENTER Maine similar trends with the state transfer tax that buyers and sellers pay at a closing have happened in the past, with funds going to the state's general fund, instead. Bolster calls this bill a violation of privacy, and thinks instead, legislators should focus more on the housing development process to address the affordable housing need.

Alison Sucy, the director of government affairs for the Maine Tourism Association, is also opposed to this bill. She says she agrees that affordable housing is a problem in a lot of places in our state, but she thinks the Legislature should redirect other money into the HOME fund. Sucy says tourism is a big part of developing Maine's instate population, since some people end up living here permanently after a part-time trial. She and Bolster are worried this bill could drive people away.

"We fear that a bill like this, if this were to go into law -- that it sends a message to out-of-staters that maybe you're not as welcome here, and we're doing something to punish you," Sucy said.

"We have to stay competitive," Bolster noted. "Maine is a beautiful state that has a lot to offer. We finally have made it on the map, and we want to continue down that trajectory."

Kessler says similar measures have been adopted in some cities like Vancouver and Washington, D.C.