Commercial Street runs through the heart of Portland's waterfront. 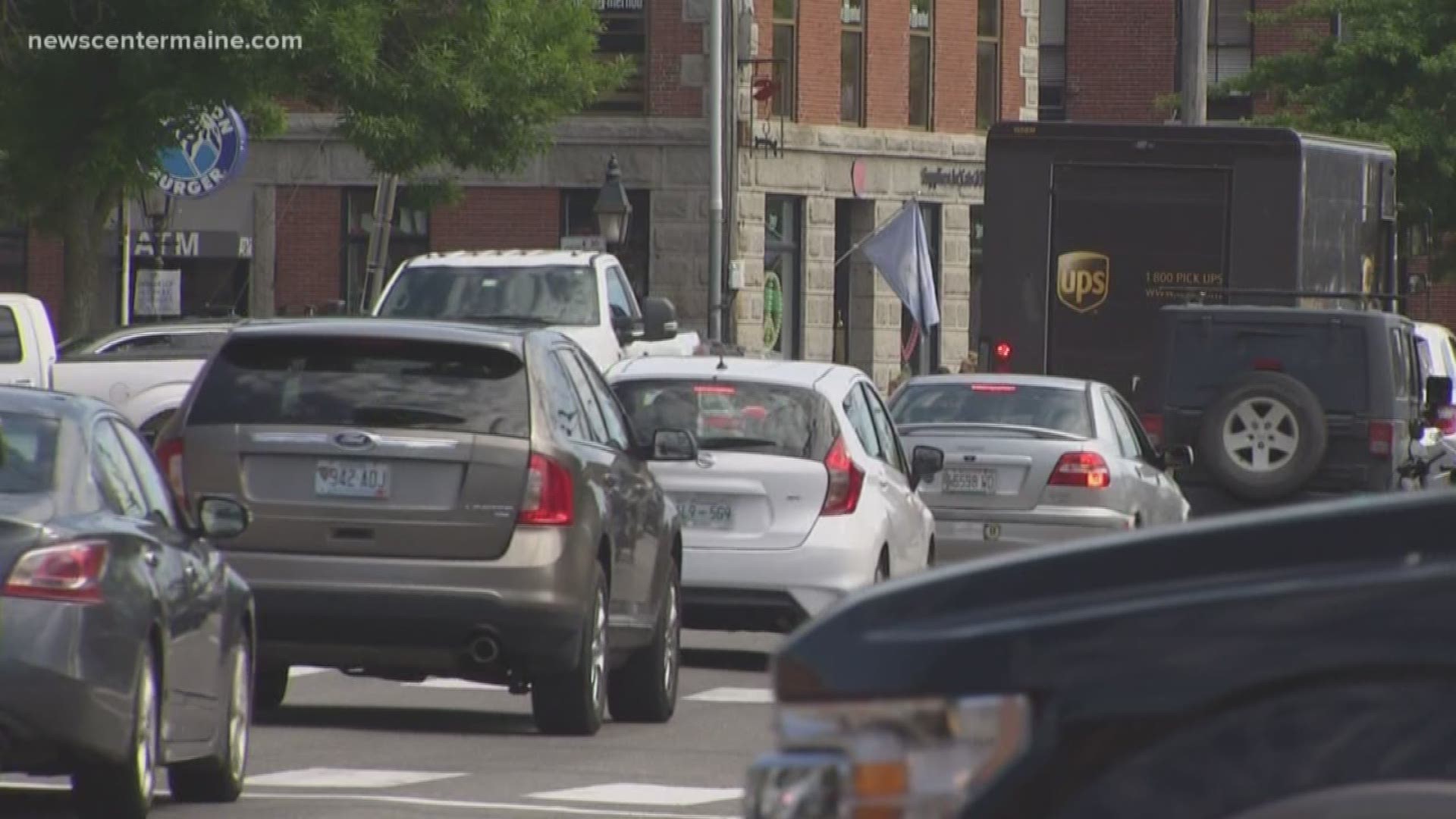 Maine's largest city is considering ways to make a major artery safer and less congested for pedestrians and drivers.

Commercial Street runs through the heart of Portland's waterfront. If you've ever visited, you may have stayed at a hotel or been to a restaurant there.

You may also have had to cope with jaywalkers, long waits at traffic lights and delivery trucks sitting in turn lanes.

"It's the zoo of downtown," said Shannon McGorrill, who works at Maine's Pantry, a store on Commerical Street. "I've heard of someone who hit someone as they were coming home from work. They weren't on anything, they were just driving. Someone just walked right in front of them."

It's a problem that the city of Portland is aware of.

RELATED: Strategies for reducing congestion on Portland's Commercial Street to be revealed

Tuesday night, city planners, led by Transportation Program Manager Bruce Hyman, held a meeting to get feedback from people affected by the snarled sidewalks and pavement.

"We're looking at making the travel time more reliable," said Hyman. "We heard from a lot of fishermen, for instance, that it could take 20 minutes to get from one of the wharves to go get a part for their boat. Other days, it might take 40-45 minutes or an hour to make that same trip."

Tweaks are being made to traffic signals and certain street lines could be repainted.

One of the problems the 60 or so people at the meeting were concerned about most was parking.

Drivers are tired of making loops around blocks looking for affordable places to put their vehicles.

The city says it's looking at a variety of options to resolve that issue, including using some kind of autonomous vehicle to move people around.

"That'd be cool," said Isaac Santerre of Portland. "Portland doesn't really have the infrastructure to handle all this congestion."

Because the Tuesday meeting was primarily about listening to the public, a formal timeline for a long-term fix has not been released, but a rough draft and final plans from the city are expected by the end of 2019.