Prevention Action Change is an empowerment self-defense group, established in 2003 and based in Portland. 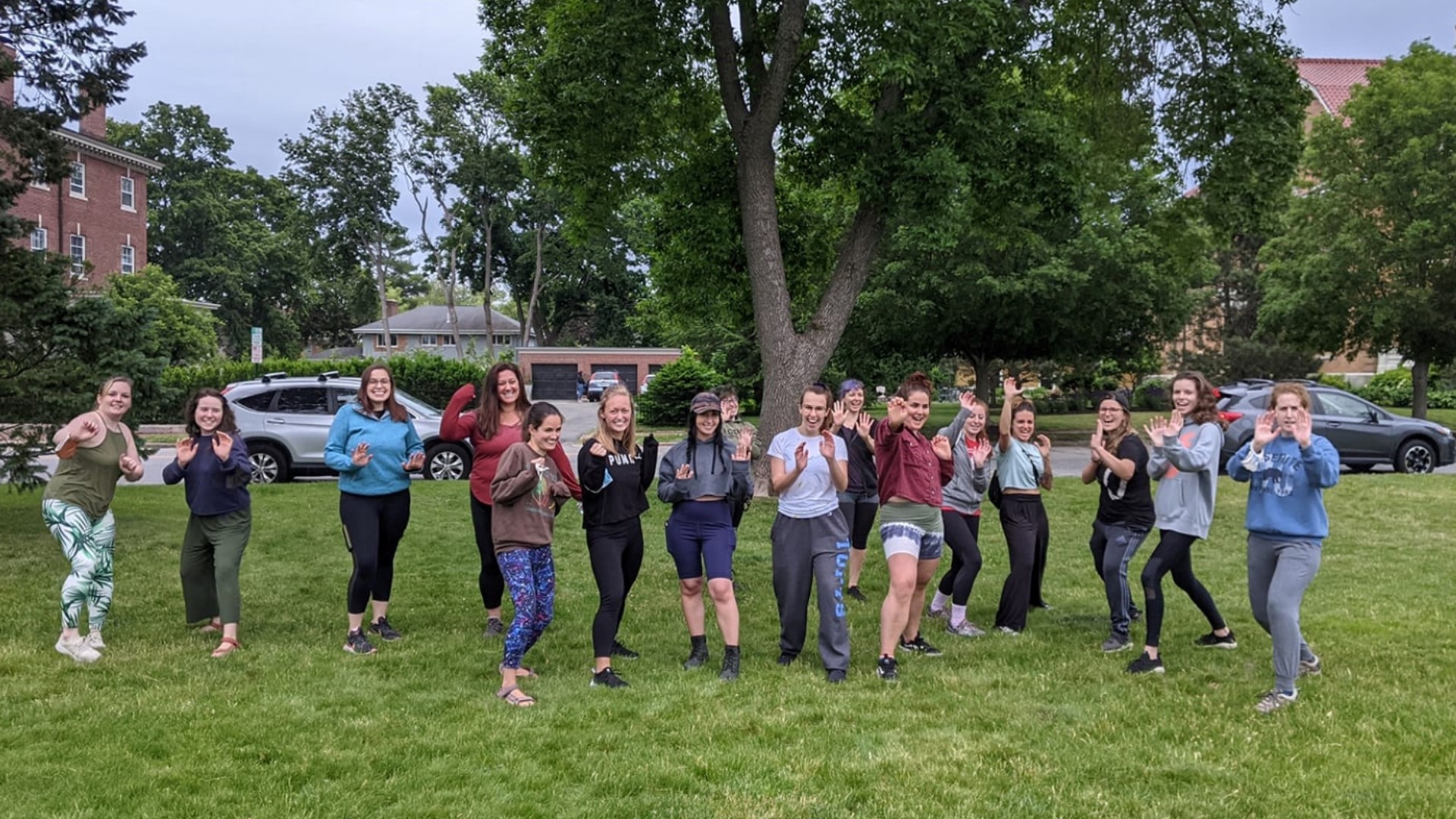 PORTLAND, Maine — Until college students return to campus, the days are numbered, and this time of year often brings up safety concerns. In light of assaults that happened earlier this summer in Portland's West and East Ends, self-defense is on the minds of perhaps more Mainers -- and the good news is there are local groups on a mission to teach people some everyday skills.

Prevention Action Change is based in Portland and has been around since 2003. Director Clara Porter took the gig on full-time in 2015 -- and she and her seven co-instructors travel to different parts of the state to teach courses. They also do online lessons.

"Really, our mission is to help people to prevent, interrupt, and respond to violence -- and then heal, if something has happened in their lives," Porter explained.

I’m LIVE this morning with Clara Porter, the director of Prevention Action Change, a self-defense group based in Portland that travels all over the state. More safety tips on @newscentermaine at 6:30 a.m.! #wakeMEup pic.twitter.com/7F4zfyrSlL

Porter says empowerment self-defense is a global movement developed in the 1970s by women on college campuses. Since then, the mission has become much broader. She says the people most at risk tend to be those at the intersections of identities that are already targeted -- people of color, women, LGBTQ+ people, people with disabilities, immigrants, etc. She says the people most likely to experience violence in the United States are black trans women.

Porter says there are misperceptions around self-defense -- one of them being that it's victim-blaming and focused only on the physical aspect. While there are programs that emphasize fighting in every situation, Porter says empowerment self-defense is "a very different thing" since it's research-based. She also notes that for women, in particular, there's a perception that most attacks come from strangers. In reality, assault happens between people who know each other about 80 percent of the time or more, according to Porter.

Porter has been involved in this mission for about 25 years.

"I came to it actually through social work and found that I loved the empowerment aspect of this work -- and that we're all experts in our own safety and our own lives," Porter expressed. "It's very collaborative. It's very equal in the way that it's presented."

Porter says empowerment self-defense is all about building confidence -- which factors into other parts of life, too.

"How do I show up to a meeting with confidence and the ability to deal with pushback or sexual harassment in my workplace? How do I set boundaries and negotiate with a partner?" Porter said. "Really, it works in all aspects of our lives."

Public, in-person classes happen outside (because of the pandemic) at least once a month. The next one is on Thursday, August 12, from 5:30-7 p.m. at the Western Prom in Portland and is free. PAC also does private classes for businesses and community groups.

RELATED: Maine man pleads not guilty to charges in connection to riot at U.S. Capitol

You can click here for information about upcoming events.