Pease moms still in the dark about kids' exposure to PFAS

Several hundred N.H. children have high levels of 'forever chemicals' in their systems after drinking contaminated water at a daycare at the former Air Force Base 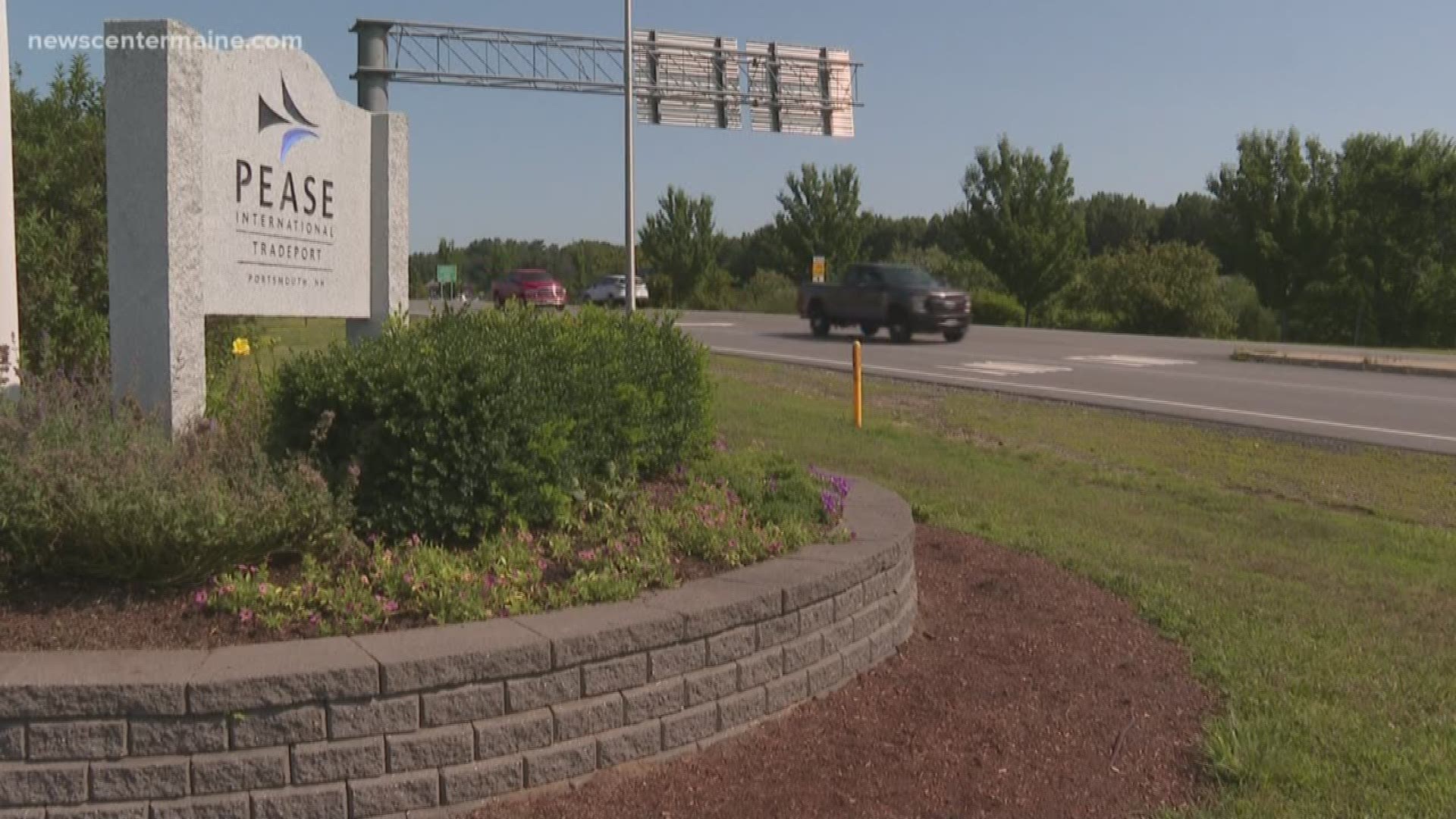 PORTSMOUTH, N.H. — Despite major progress in addressing so called 'forever chemicals' on the New Hampshire Seacoast, a group of moms is no closer to answers about the impact PFAS exposure will have on their children's health.

Andrea Amico's two children drank contaminated water with PFAS while at daycare on the former Pease International Air Force base.

The class of industrial compounds was in firefighting foam used during military training exercises at the base. The foam leaked into the drinking water supply.

Studies have linked PFAS to serious health issues, including cancer and thyroid and immune system problems. Amico's children are healthy now, but she worries about the impact chemicals will have in the long term. A federal health study is set to get underway this fall -- but the data won't be available for five years.

"They are going to be in their bodies for decades. What is the likelihood it's going to cause them harm down the road? I am never going to stop worrying about their health," said Amico.

There is also concern about exposure to PFAS from shellfish harvested near Pease.

Tests conducted by the Air Force of shellfish in brooks and streams in Newington found high levels of PFAS compounds. The waterways run into the Great Bay, a six-thousand acre estuary where a number of clam and oyster beds are located.

Efforts by former state Representative and environmental scientist Mindi Messmer are underway to post signs with information about the PFAS levels in public parks and other fishing areas until it can be determined that shellfish harvested from Great Bay are safe.

"The public has a right to know what could be in the shellfish they are eating and make this decision for themselves," said Messmer.

Testing For Pease is a community action group that advocates for a long-term health plan on behalf of people impacted by water contamination at the former Pease International Air Force Base.

Find more information about PFAS chemicals and the multi-site health study by the Agency for Toxic Substances and Disease Registry.