For the last couple of years, we've been following the journey of Jackson Corbeau who is fighting a type of cancer in his blood. 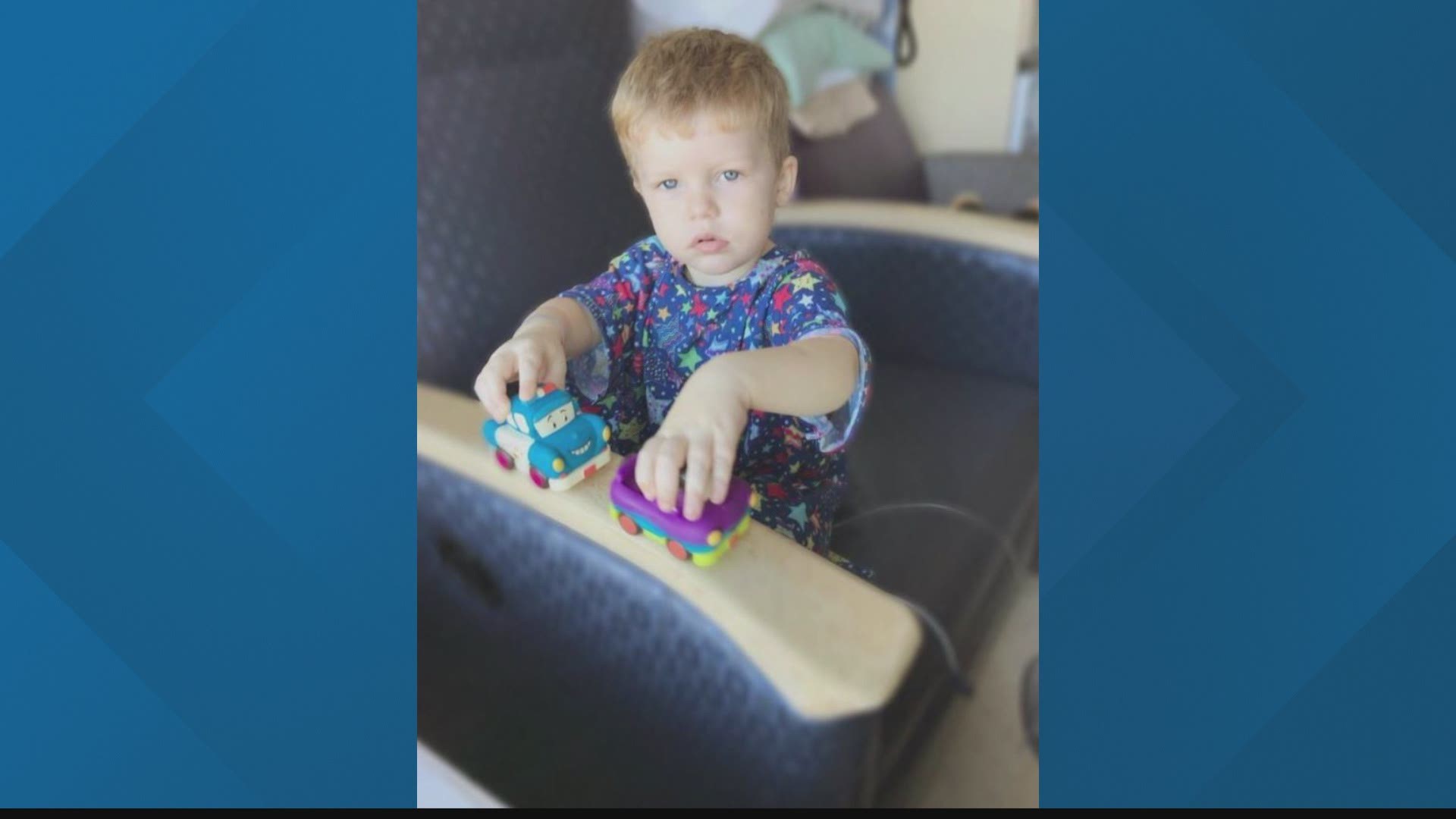 BUXTON, Maine — For most of his life, 4-year-old Jackson Corbeau in Buxton has been receiving treatment for a type of cancer that's in his blood.

Just when he entered the last year of his three-year treatment plan, the pandemic hit. And his parents say that has posed some interesting challenges, even though he's in the home stretch.

For one, only one parent can attend his medical visits. Also, his visits with a psychiatrist to help him cope with PTSD are now only on Zoom. And, a steroid he requires is also used to treat COVID-19 patients in the hospital, so sometimes it's difficult to obtain.

Credit: AP
FILE - This Tuesday, June 16, 2020 file photo shows a bottle and box for dexamethasone in a pharmacy in Omaha, Neb. On Friday, July 17, 2020, British researchers published a report on the only drug shown to improve survival -- the inexpensive steroid dexamethasone. Two other studies found that the malaria drug hydroxychloroquine does not help people with only mild coronavirus symptoms. (AP Photo/Nati Harnik)

His mom, Beth Corbeau, said there are some things they are all too familiar with.

"At the beginning of diagnosis, you are really limited because a lot of times the kids are neutropenic so their immune systems are so low so you're extremely limited on what you can do and who you can see," she said. "So the pandemic has felt like the beginning for treatment for us."

"Jackson's been unable to go back to school and unable to go to daycare or anything of that nature," Matt Corbeau, Jackson's dad, said.

Jackson said he misses going to school and he's both "excited" and "scared" about going back.

He has had one companion follow him to all of his treatments, a pink penguin he named, "Pengie."

Jackson has 10 months left of treatments.

Part of Jackson's treatment required him to receive blood transfusions at one point. That's why he's asking everyone to donate blood, and you can do so anytime by visiting redcrossblood.org.

Treating pediatric cancer in a pandemic. For most of his life, we've been following the treatment journey of 4-year-old Jackson Corbeau. A look at how the pandemic has affected the process -- just when he entered the final home stretch at 5p #NEWSCENTERmaine pic.twitter.com/LUP1DuMeDm

RELATED: 'Donate blood please': One boy's message to help kids like him

RELATED: Thank you to all that donated at NEWS CENTER Maine's 2020 Red Cross Blood Drive 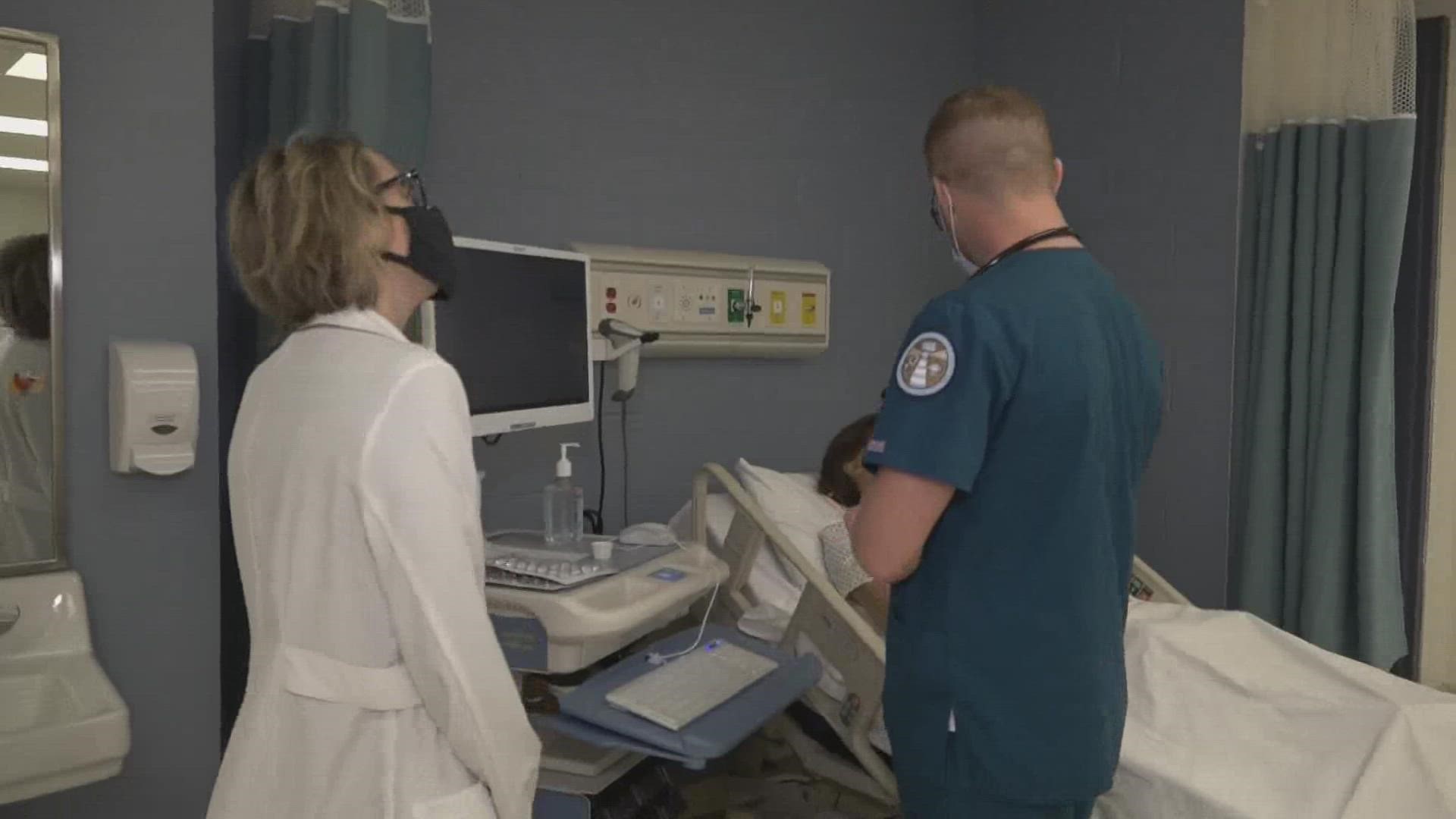