Breanna Wing grew up in Auburn and landed a role in "Once Upon a Time...in Hollywood" which is now up for ten Academy Awards, including best picture. 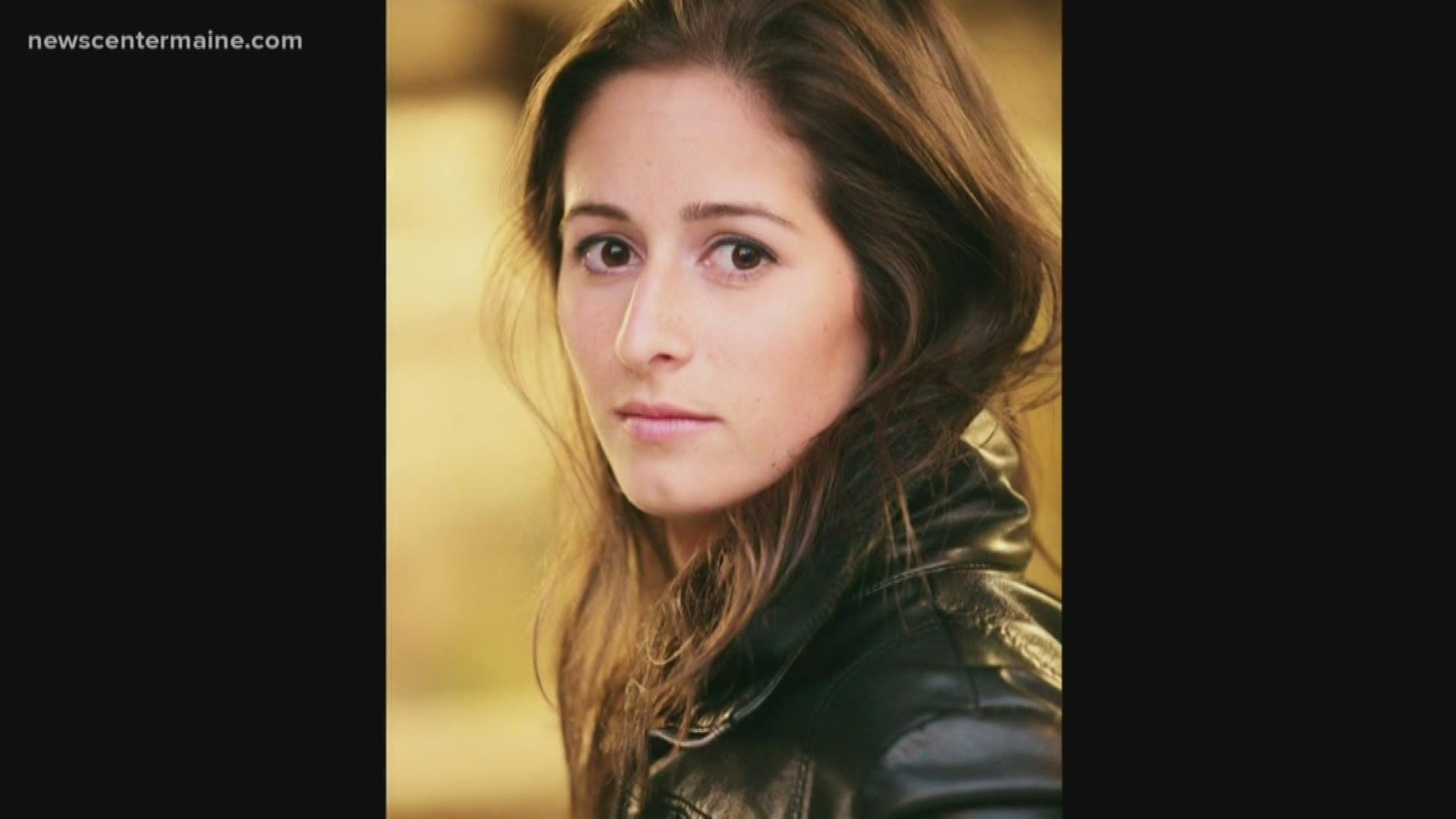 AUBURN, Maine — She hasn't won an Academy Award yet, but Breanna Wing is certainly on her way to fulfilling a promise she made to herself before she graduated from high school.

Wing landed a role as a "hippy hitchhiker" in Quentin Tarantino's "Once Upon a Time...in Hollywood." The film is now nominated for ten Oscars categories, including best picture.

Before she moved to the west coast, Wing grew up in Auburn where she played field hockey and lacrosse at Edward Little High School. She was also the president of her class.

Below her photo in her senior yearbook, there's a detailed description of her "future plans." The caption reads in part, "Make movies, win an Oscar."

"That's so funny!" she shrieked. "I guess I really follow through with my goals!"

As for the ten award nominations, Wing said she's excited to be part of this movie alongside actors like Leonardo DiCaprio, Brad Pitt, and Margot Robbie, and of course, she hopes the film at least takes the title for best picture.

"You never can expect it because that would be weird," she said. "I don't want to jinx anything."

For Wing, the sky's the limit. A woman of her word, so far, well on her way to living happily ever after in Hollywood.

Her latest project? Wing directed a short film called "A Conversation" and she said it's making the "festival circuits."

She said in the next ten years, her new goal is to get a lead role in a feature film and win an Academy Award for best supporting actress or best actress.

RELATED: Maine native has role in Tarantino's 'Once Upon a Time…in Hollywood'

RELATED: Stephen King responds to Oscars controversy: "I would never consider diversity in matters of art"