Opponents need 80,000 signatures to get the proposed CMP corridor project on the 2020 statewide ballot. 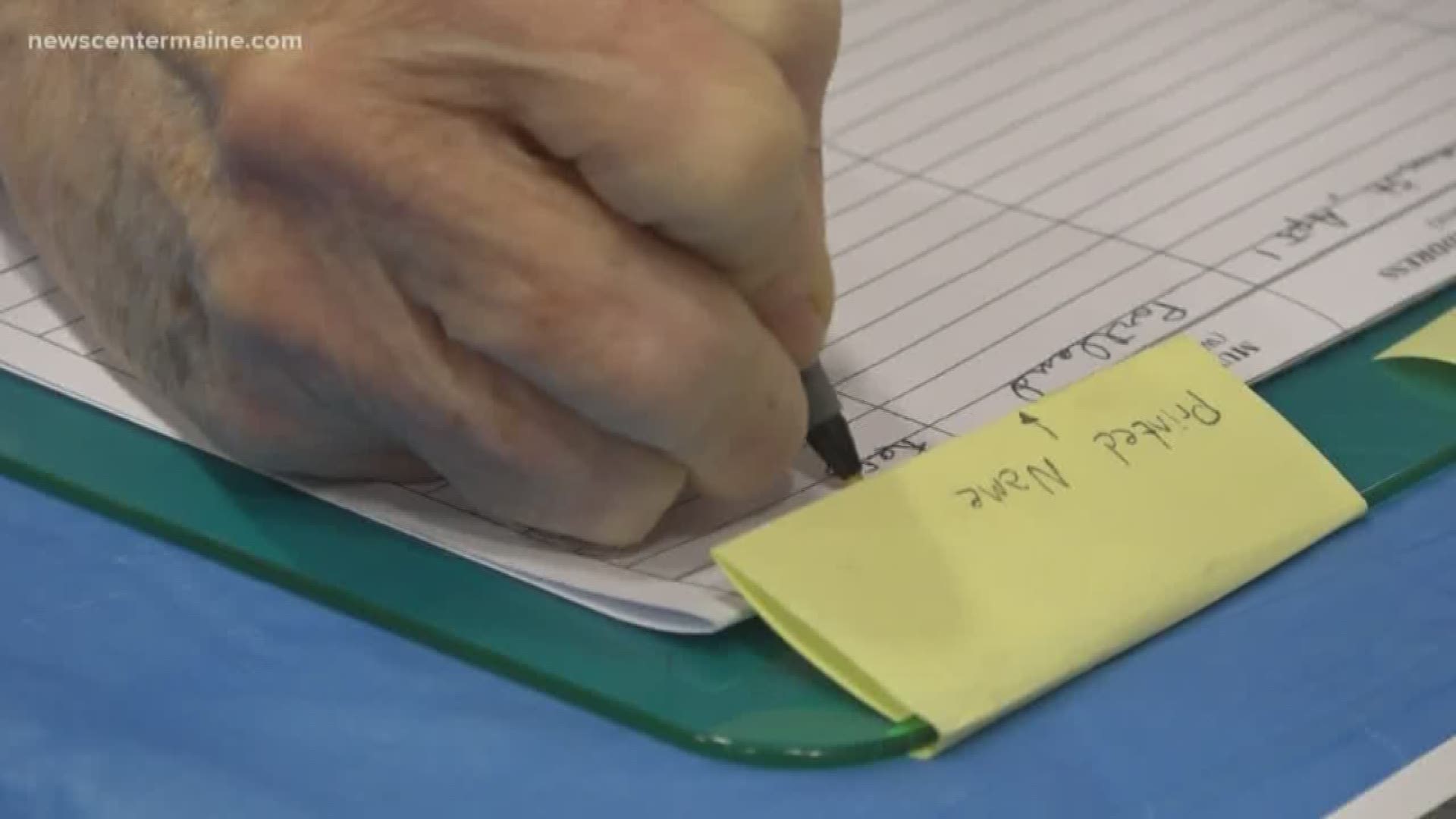 LEWISTON, Maine — Opponents of the controversial Central Maine Power transmission corridor were out taking advantage of election day in an effort to get the project on Maine's 2020 statewide ballot.

It's part of the oppositions' citizens initiative that was given the green light last month. If they are able to collect 80,000 signatures within the next several weeks, the project would be blocked until it goes to a statewide vote next year.

The project -- if approved -- would allow Central Maine Power to build a 145-mile transmission line that would run from the Maine-Canada border to Lewiston, carrying electricity generated by Hydro Quebec. All the power flowing through these lines would go customers in Massachusetts.

"A lot of people are fed up with not having choices, and this is a big one," volunteer Bob Rowe said. Rowe was helping with signature collecting at the Lewiston armory polling center. "It's one of those issues which makes us Maine or not Maine, and I think there are a lot of people who would like to see Maine remain Maine."

Volunteers like Rowe were positioned at polling places around the state with petitions ready to be signed. They were impressed by the turnout, saying many people just want a chance to weigh in on the project.

"Mainers deserve more of a say in who and how power comes through our state and how we benefit from it." Jacob Kruger said after signing the petition.

"It's an issue I feel strongly about and I want to see it put on the ballot so that everyone in Maine can have their say," Megan Porter said at the polls. "Can't really have a corridor maybe passed by one town but not by another -- I really do think it needs to be a unified decision."

CMP responded to the petition efforts in this statement:

"We respect the referendum process here in Maine. Once built, the NECEC would be the region’s largest source of renewable energy, representing a fundamental shift away from fossil fuels and lowering energy costs in Maine and New England. We will continue to reach out to Mainers so they understand the environmental and economic benefits of the project."

Organizers say they are confident they will be able to collect the signatures they need in time. They have until December 31 to do so. Former state representative, Tom Saviello says there's no question a project this big should first be approved by the Maine people. 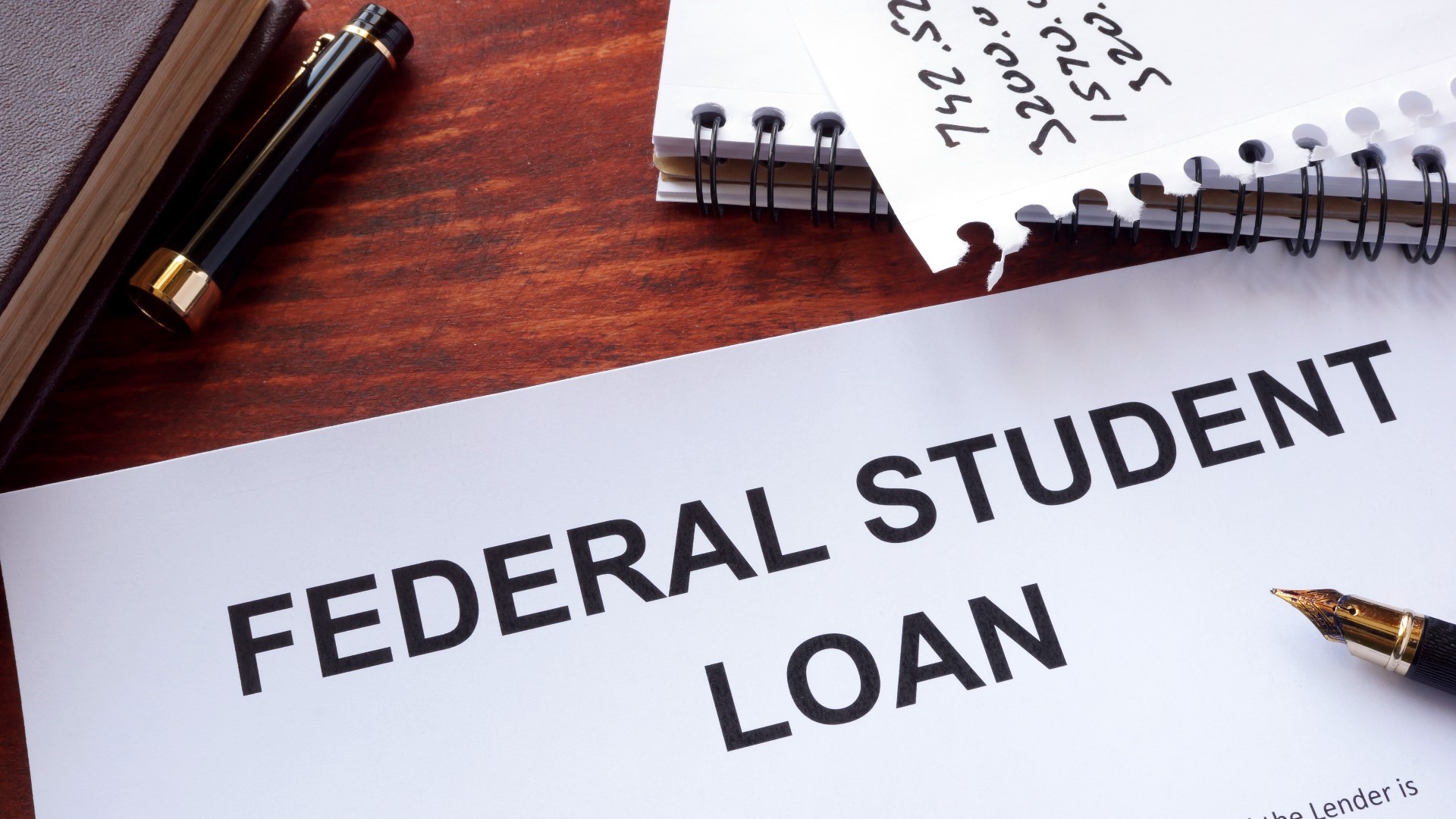