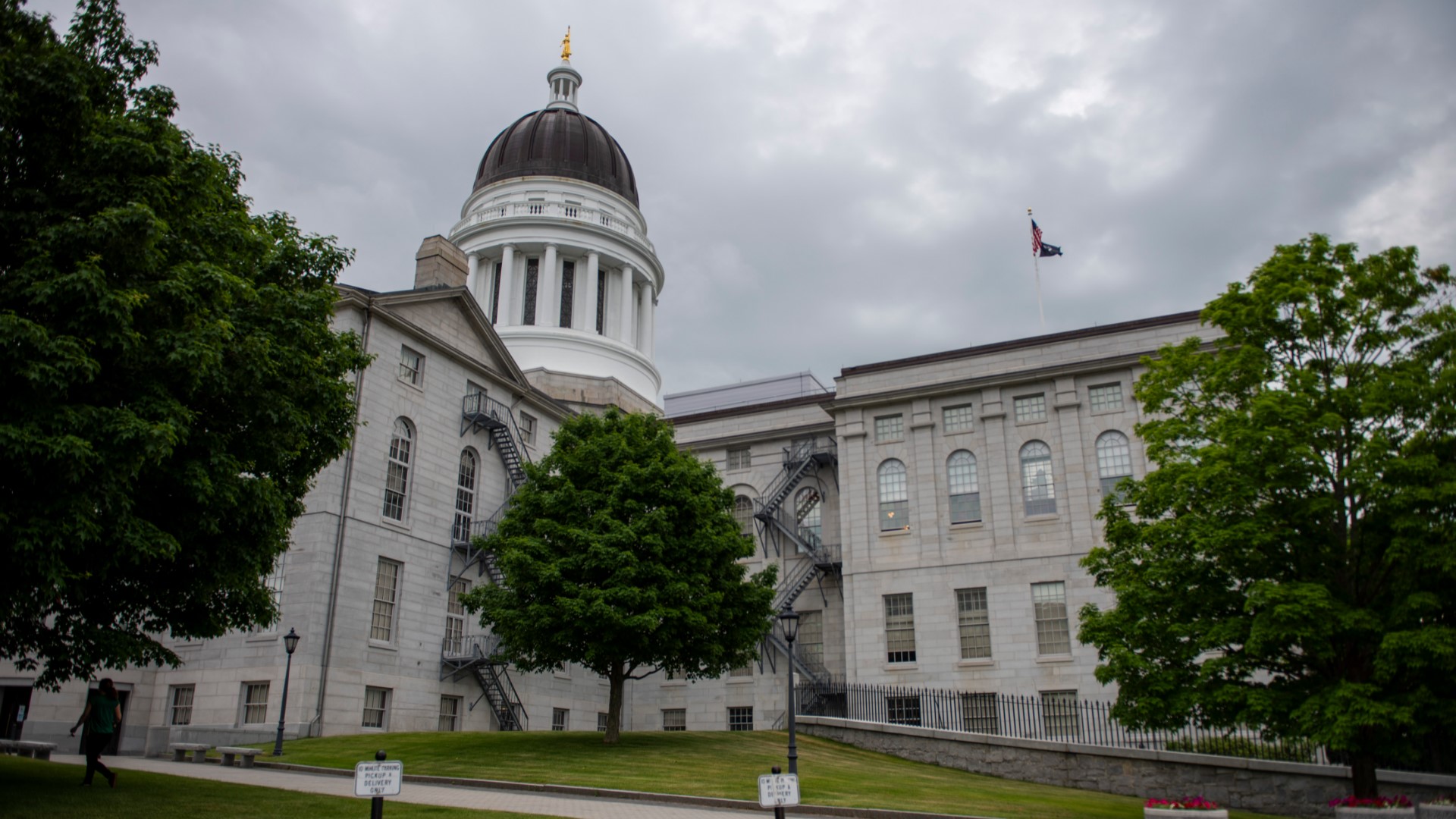 Representative Maggie O'Neil (D-Saco) is the sponsor of this bill and says she worked with a number of stakeholders to shape it. She also says the new law the first of its kind nationwide. New York has taken similar measures, but that happened voluntarily through the comptroller and wasn't required through state law, as it is now in Maine. O'Neil says this law will phase out financially risky investments in coal, oil, and gas companies by 2026 in our state. The divestment applies to both the state cash pool and Maine Public Employee Retirement System.

Last week, @GovJanetMills signed a bill into law that will require the state pension system to divest from fossil fuels by 2026. The bill's sponsor says the goal is to protect retirees and the environment. Details this morning on @newscentermaine at 6:30 a.m. #wakeMEup pic.twitter.com/wQRxKcuGyE

O'Neil says this new law addresses environmental and financial issues in our state. Environmentally, it's designed to help Maine move away from fossil fuels, and some advocates hope it will create a greater focus on renewable energy, instead. A number of young people from Maine Climate Action Now and Maine Youth for Climate Justice had been pushing for this bill since April 2020. Their hope is to see systemic change in the energy industry.

"If the fossil fuel industry has less political influence, hopefully, that will allow for more political decisions and funding to be going into renewable energy and things that will support a just transition off of fossil fuels," said Cassie Cain, the youth engagement coordinator for Maine Climate Action Now.

This law is also expected to have a significant financial impact. David Gibson is the vice-chair of Sierra Club Maine and is an advocate for this bill. He says the Maine Public Employee Retirement System has invested about $1.3 billion in the fossil fuel industry. As the industry has lost hold in the stock market throughout the past 10 years, retirees in Maine have lost millions of dollars on their investments. Gibson says the SMP 500 reports the energy industry (made entirely of fossil fuel companies) has lost about four percent per year in the last decade, or about 30 percent in total -- while the rest of the market has increased by 350%.

Gibson says this bill does not specify whether reinvestments will be made into clean energy -- but he hopes to see Maine take advantage of new opportunities.

"Estimates are that we'll need to spend $40 to $50 billion in the next decade upgrading the electric grid and transitioning to clean energy," Gibson explained. "There's a real opportunity not just to shift from fossil fuels to clean energy -- but to also re-localize those funds and invest right here in the Maine economy, putting people to work and creating local tax revenue in Maine."

Gibson says at least 10 other states are trying to follow suit. O'Neil says it feels good to be part of an initiative designed to look toward the future.