The regulations are expected to benefit Atlantic puffins, but some Maine fishermen say the rules will damage business. 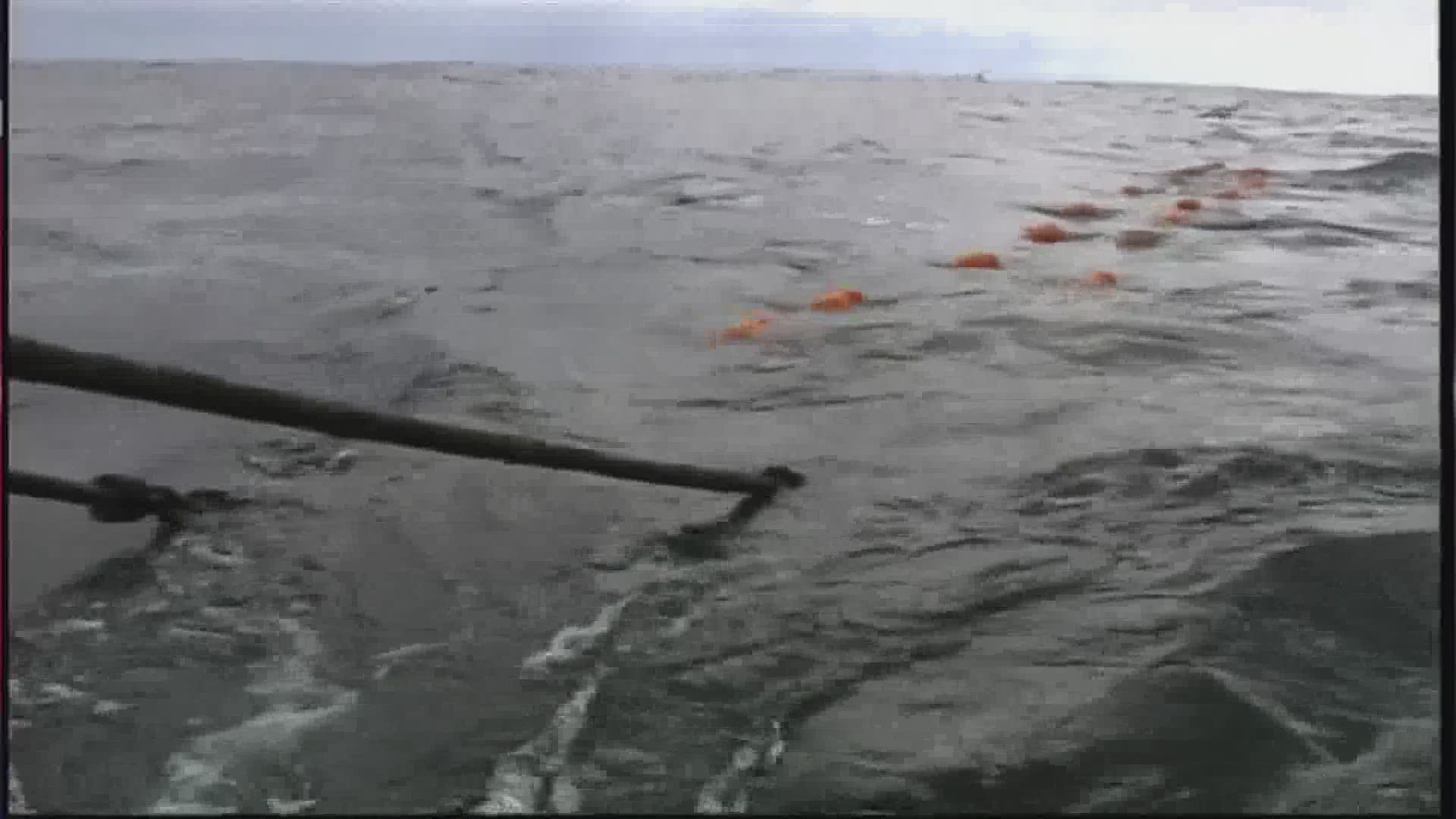 The regulations will limit the annual catch levels for the commercial herring industry. It will also end the use of giant trawls in nearshore waters from New England to the Canadian border.

The new rules are expected to benefit the Atlantic puffin which was once on the brink of local extinction because of overhunting.

Don Lyons, the director of conservation science at the National Audubon Society’s Seabird Institute, says Maine could see more fishing regulations like this in the future.

New protections for Atlantic herring are set to take effect tomorrow. The regulations are expected to benefit seabirds like Atlantic puffins, but hurt fishermen in the herring industry. You'll hear the concerns of one fisherman this morning on @newscentermaine.#wakeMEup pic.twitter.com/u2lJxndEsm

"Because of stressors like climate change we'll need to change how we manage fisheries and in some cases, we will need to be more careful, more cautious, and have lower quotas," said Lyons.

The new regulations are also expected to hurt Maine fishermen in the herring business.

"The financial impact will be, you know, pretty devastating," says herring fisherman Ryan Raber. "It's also going to level a large hole in our other company that sells lobster bait and distributes lobster bait."